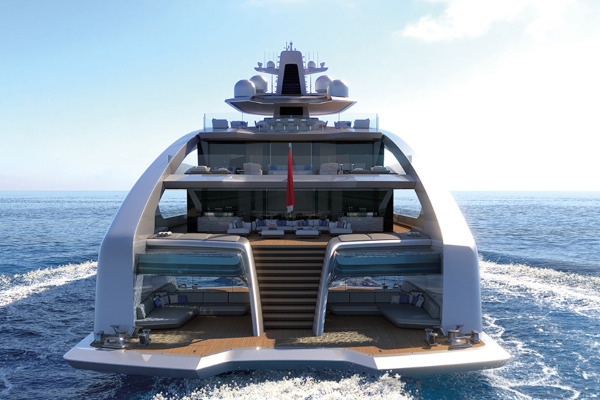 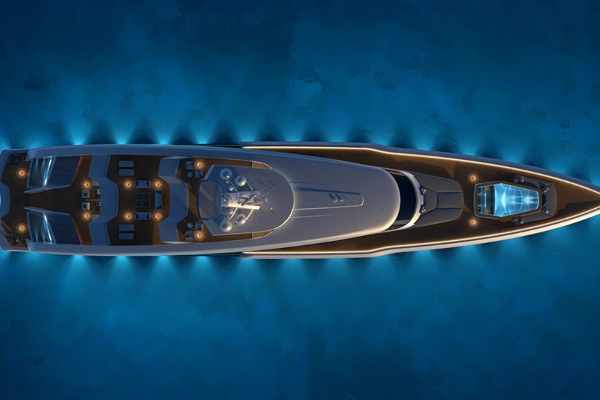 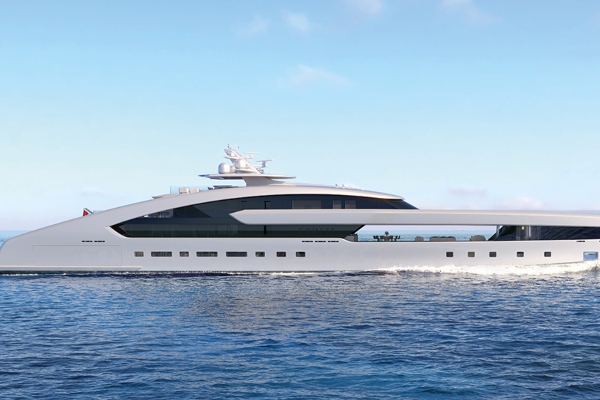 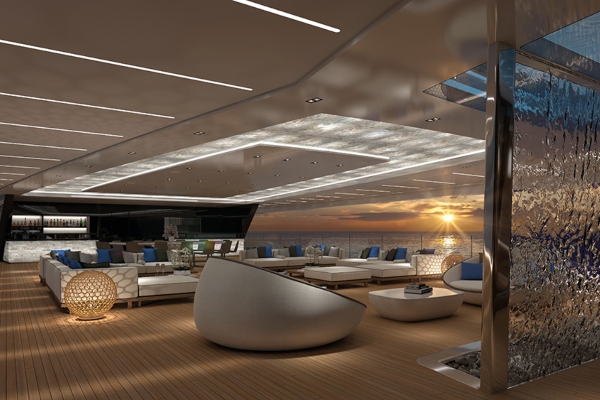 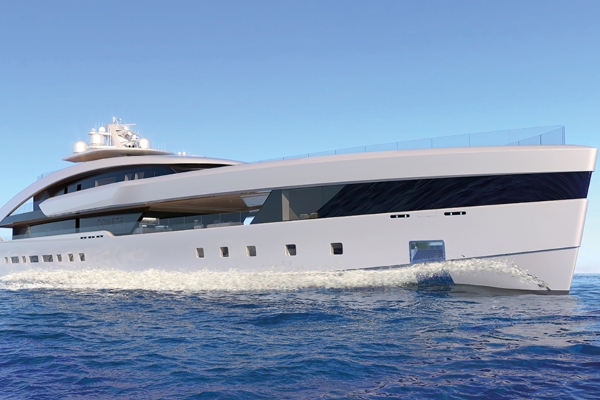 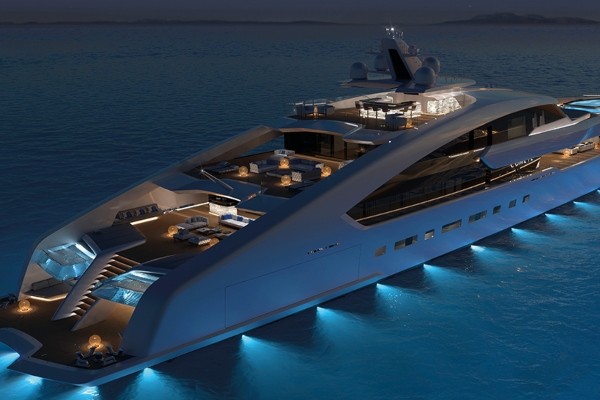 And Group Studio, based in Monaco, has assembled a dream team to create their new superyacht concept. Founded in 1985 by Oceanco Shipyard founder Richard Hein, the studio teamed up with yacht designer Thibaud Le Merdy to co-create the magnificent 82.90-meter-long Project Comete.

Thibaud first conceived Comete four years ago, when he also received the BOAT International Young Designer of the Year award. Now, with the help of the director of yachting, Matt Pegrum, Thibaud has managed to further refine his vision and create a dream ship.

In its essence, Comete contains Thibaud’s freshness and new ideas, combined with extensive expertise in the field of construction, which is owned by A Group studio. The ship got dynamic and elegant lines, as well as a superstructure that blends seamlessly with the hull. Its generous proportions have resulted in 1,800 GT interiors, with living spaces that flow magnificently into the exterior. 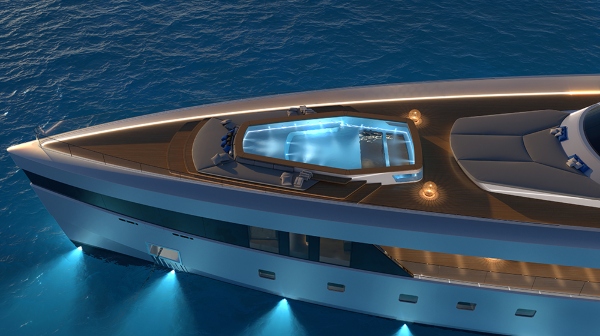 “Comete can be described as the first project to bring the exterior inside and vice versa, due to its revolutionary arrangement,” explains a spokesman for the A Group. In fact, the layout can see enough space for up to 12 guests, along with 22 crew members. The owner's apartment comes with its own private terrace which measures just some squares less than 130 and offers an incredible view of the open sea. In addition, the ship has a sheltered exterior saloon that occupies about 240 square meters, a spa facing the bow and two Jacuzzis. The main decoration of the yacht is definitely the magnificent glass-bottomed pool, which steals all the attention.

"For us, this design is the result of a perfect balance between spaces that are open to nature and refined, pure forms," ​​the studio adds. Of course, Project Comete also hides numerous water toys, with a garage that can hold two large and one small tender, with no less than eight jets. When it comes to propulsion, the ship will have a maximum speed of 16 knots and a cruising speed of 12.