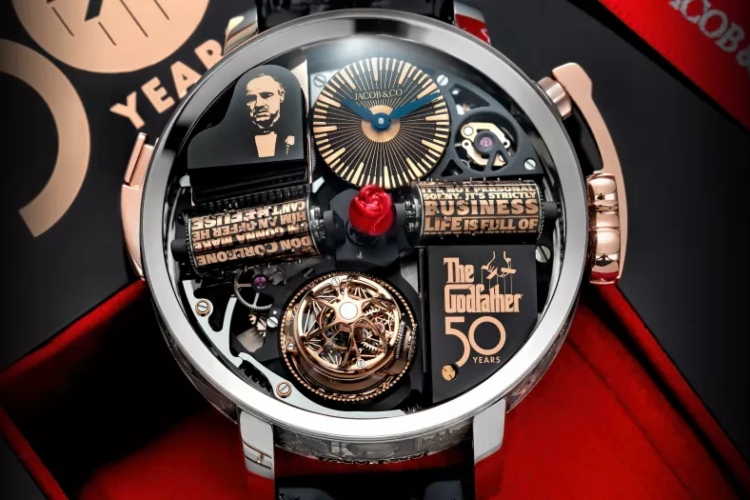 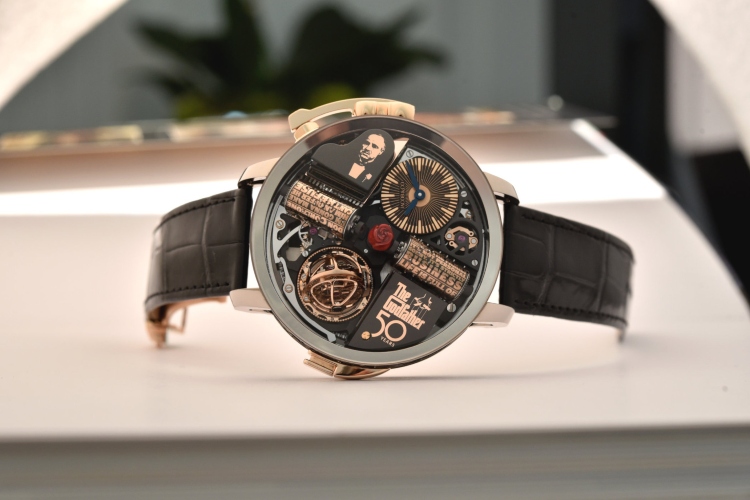 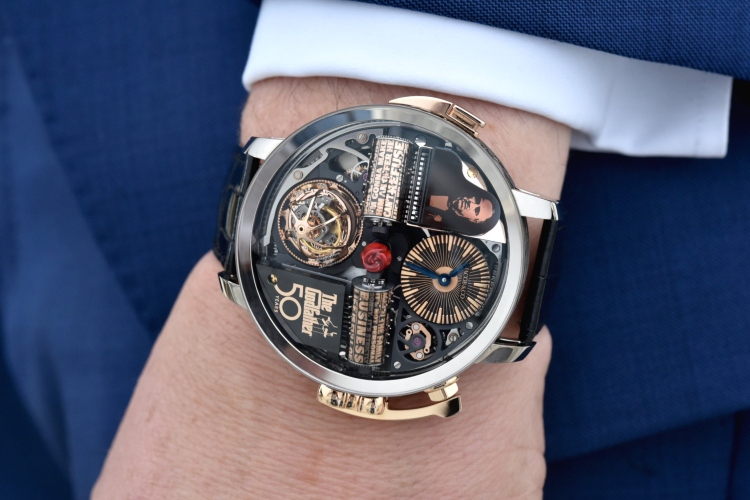 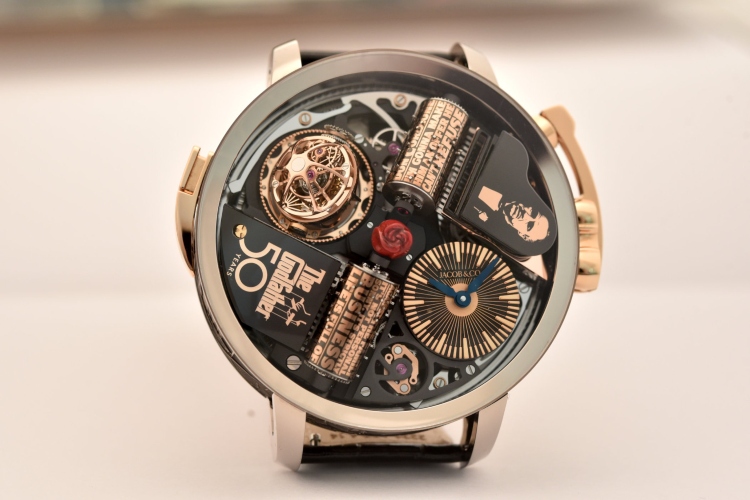 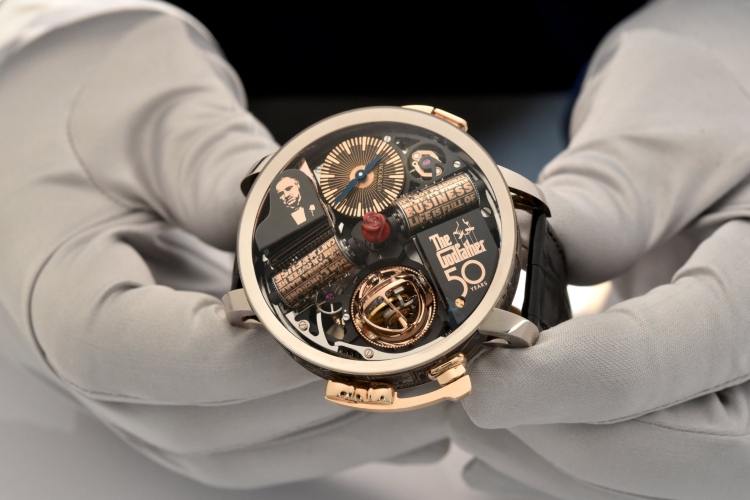 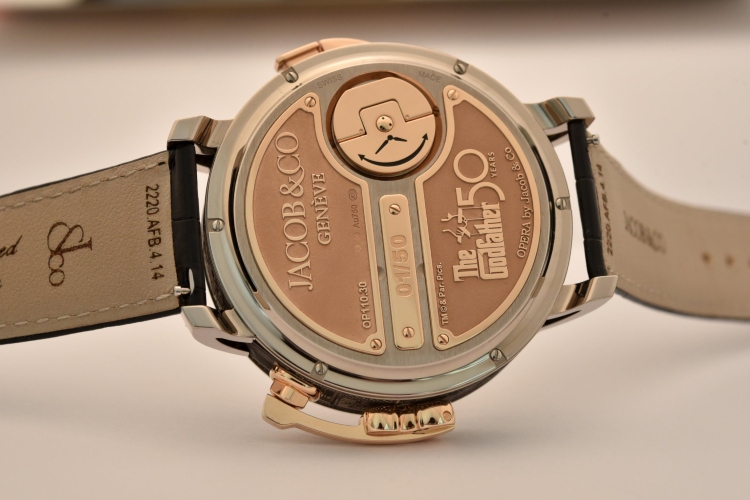 First released in 1972, the gangster drama not only won three Oscars and seven Golden Globes, but also had a profound influence on filmmaking and cinematic storytelling. To celebrate this momentous occasion and pay tribute to one of the greatest and most influential films of all time, watch manufacturer Jacob & Co. has introduced a new version of its Godfather Triple-Axis Flying Tourbillon Musical watch. As a tribute, Jacob & Co. chose the island of Sicily as the location for the launch of the limited-edition watch (Marlon Brando's character, Don Vito Corleone, is a Sicilian immigrant in the gangster drama).

Jacob & Co. The Godfather 50th Anniversary Opera is a technical and visual masterpiece, just like the film it pays homage to. The beautiful wristwatch is decorated with artistic representations of 13 scenes from the cult film. The case is 49mm wide and 23mm thick, and the sides of the watch are used as a canvas to display scenes engraved using high-intensity, high-precision femto laser technology. It took at least 30 hours of work to create these scenes.

On the dial you can find a miniature piano with a portrait of Marlon Brando/Don Vito Corleone. In addition, there is a black PVD-rose gold "Godfather 50 Years" plaque while at the very centre of the watch is a miniature, hand-engraved and hand-painted figurine of the rose that the Godfather wears on his lapel. Next to the rose are two pipes that drive the music box mechanism and are programmed to interpret the main theme of The Godfather. The Opera Godfather 50th Anniversary brings the rarest kind of sonic complication. Its music box, planned according to the strict limitations of a wristwatch, is designed to play the iconic theme music of The Godfather, which was created in this purely mechanical format in official partnership with Paramount Pictures.

The movement of the JCFM04 limited edition calibre is manually wound and consists of 658 components. It operates at 3Hz and offers a power reserve of 42 hours.