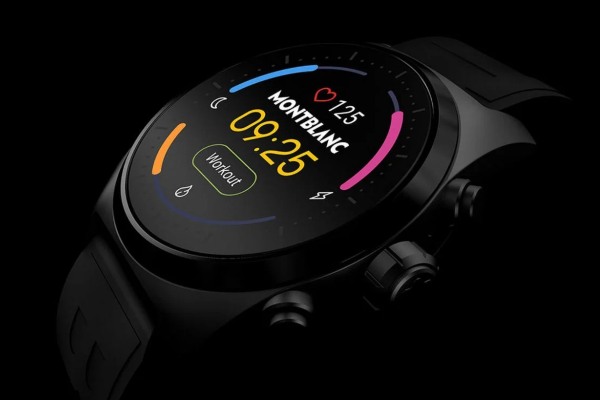 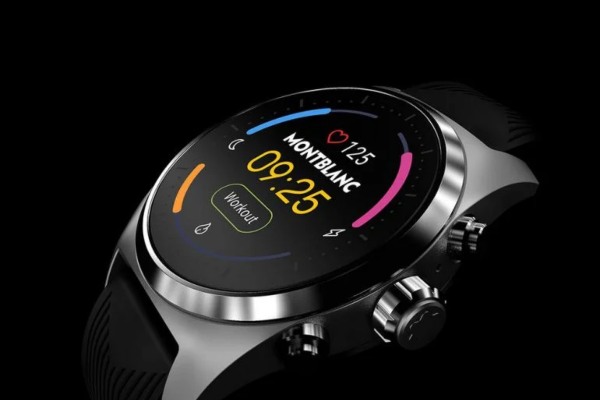 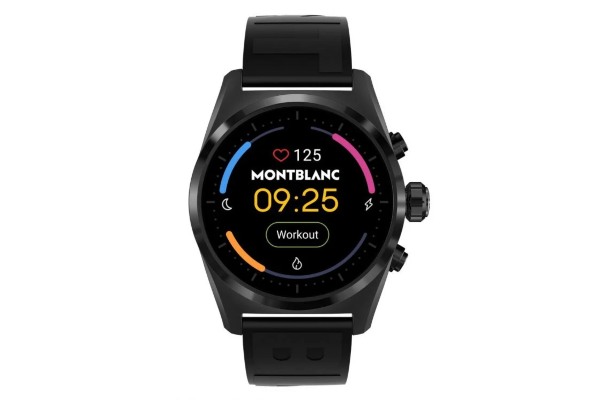 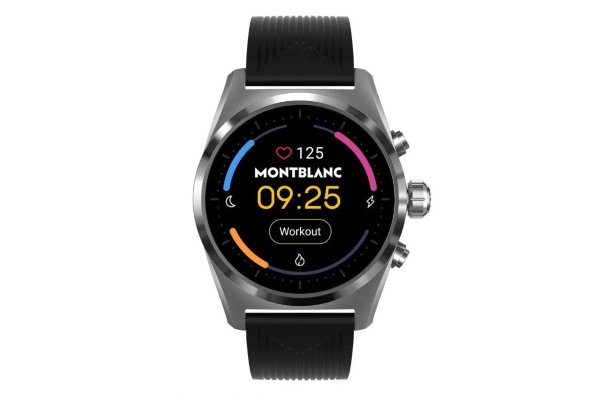 Named The Summit Lite, this watch is on the scale below the Summit 2 and 2+ models. The latest offer "leaked" on the Internet before it was officially launched, giving us an idea of ​​what to expect from an entry-level smartwatch.

According to the famous German brand, Summit Lite was "created for those who strive for better health, physical performance and general well-being". The model got the same design as the other two smart versions, with a round case, a crown and buttons, which make it similar to mechanical models. Montblanc also focused on sustainability while creating this model, so its case is made of recycled aluminum, and its packaging is made of 100% recyclable paper.

The new Summit Lite is available in two finishes - sporty matte black and elegant matte gray. In addition, the watch can get a textile or rubber strap, creating four different design variations. It is equipped with a 1.19 ”AMOLED display with Gorilla Cover Glass, and is powered by Wear OS by Google, which makes it compatible with Android and iOS phones.

Unfortunately, the watch uses a Qualcomm Snapdragon Wear 3100 processor instead of the new 4100 platform. It is compatible with the entire Wear OS by Google application and service ecosystem, but Montblanc has developed its own special applications for it.

“With the renewed focus on health, fitness and well-being we face today, our goal was to create a smartwatch that has the right tools to support its owner throughout the day, in a way that is instinctive for today’s business-lifestyle shoppers. Named Summit Lite for its lightweight design, it is in line with its owner's activities and is designed for high-performance individuals, who are constantly on the move, ”said Nicolas Baretzki, CEO of the Montblanc brand.

In the end, we can say that it can already be bought in Montblanc boutiques around the world.