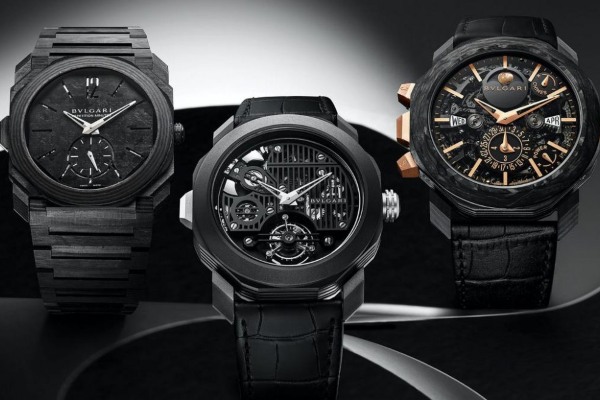 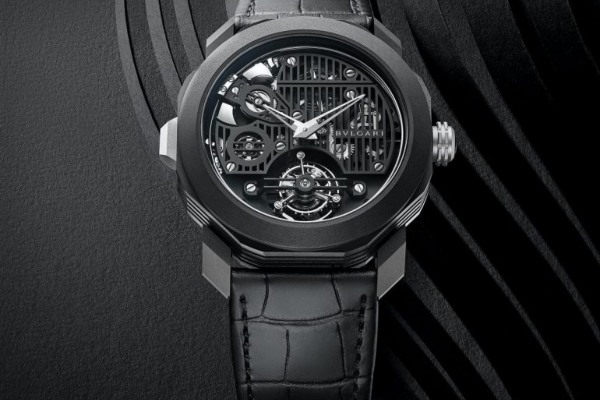 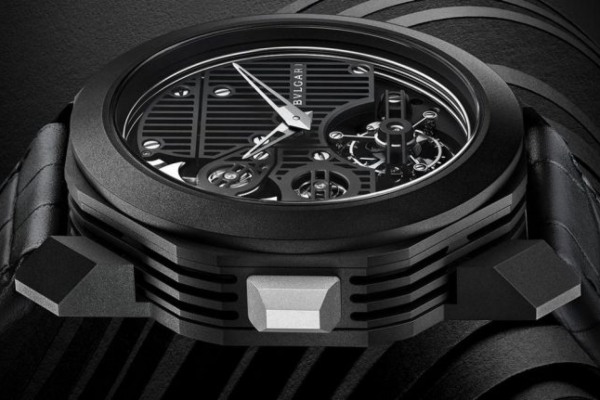 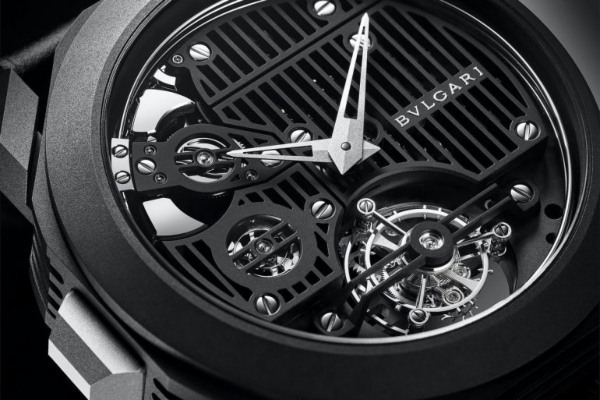 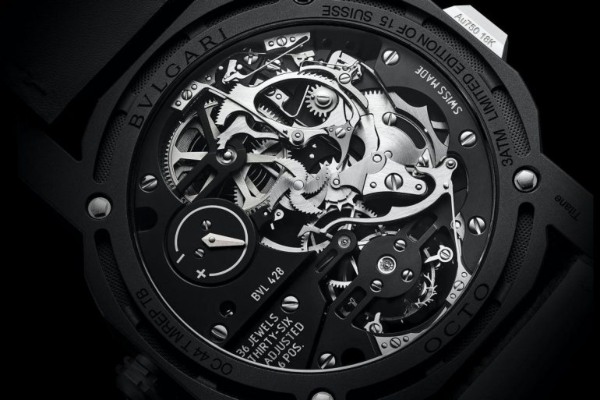 Over the years, Bulgari has aggressively chased world horological records in the field of ultra-thin watches. However, the latest Bulgari complication is in stark contrast to that approach. The watch of generous dimensions hides Carillon's minute repeater. The latest Bulgari watch repeats the strokes of Westminster bells on three gongs, which is combined with a tourbillon that makes it really complicated.

Bulgari Octo Roma Carillon Tourbillon model represents a perfect balance of modern materials and traditional art of making watches. Its 44 mm diameter case is made of black DLC titanium, which gives it a modern, urban look. Inside it, there is the BVL428 mechanism we talked about a while ago, which has an energy reserve of 75 hours and 432 components.

The architecture of the mechanism is reversed, compared to what we can otherwise see on traditional repeater models. If you want to see the mechanism in operation, you can do so via its dial. In the end, we can say that this model is limited to only 15 pieces, each of which will cost $ 259,000.