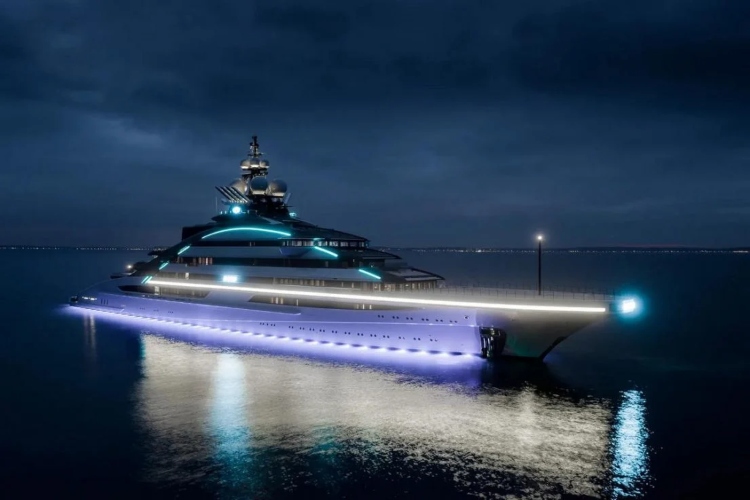 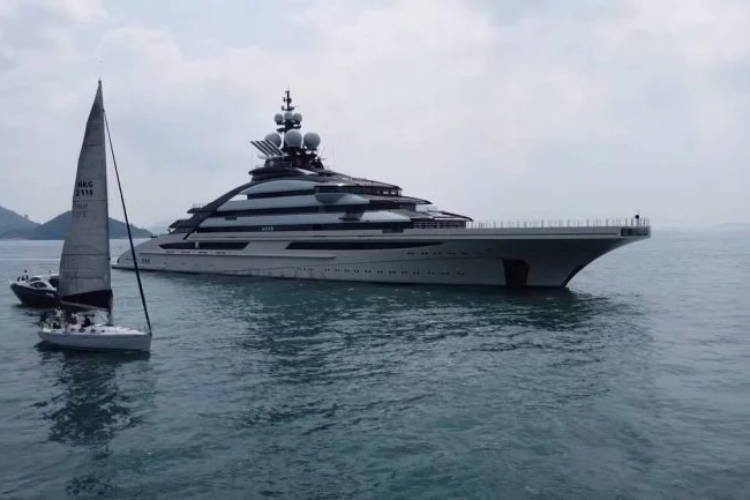 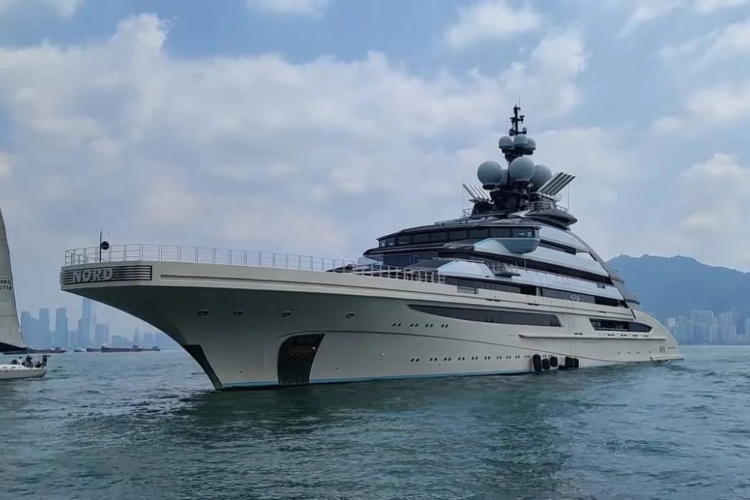 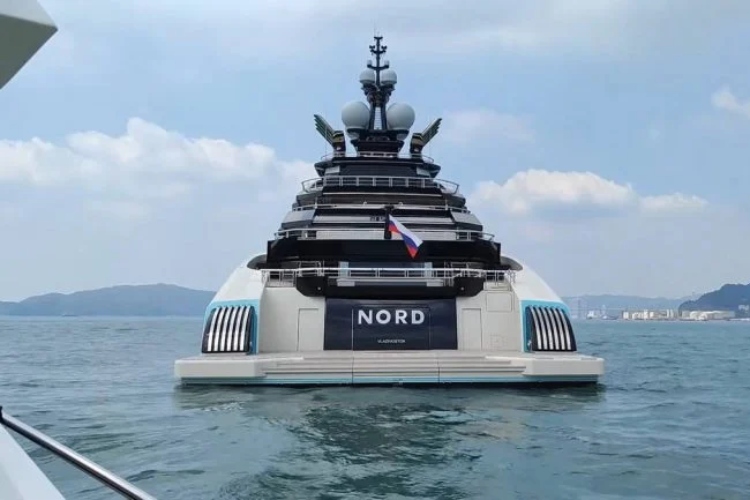 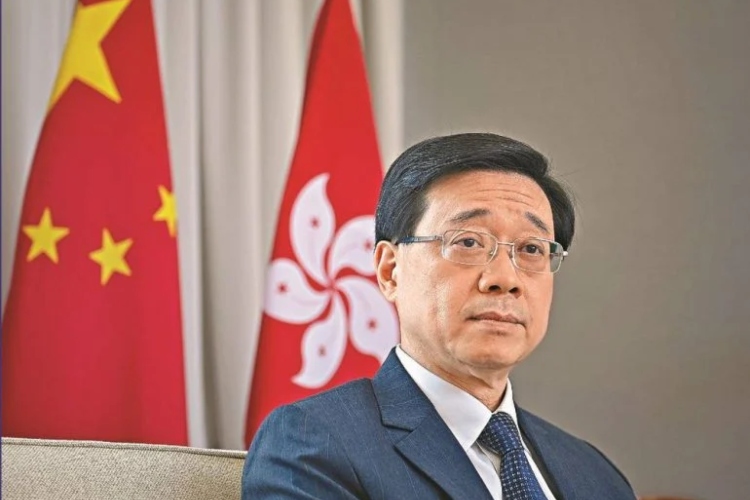 Just a few days ago, a $500 million superyacht named Nord, believed to belong to Russian billionaire Alexei Mordashov, docked in Hong Kong. Mordashov, the chairman of Russia's largest steel company, Severstal, is one of the Russian oligarchs who have been on the United States sanctions list, just like his fellow oligarchs, because of their close ties to Russian President Vladimir Putin. According to Reuters reports, the US State Department immediately issued a warning to Hong Kong due to the fact that Nord yacht was allowed to anchor in their territory, stressing that this could harm the city's reputation as an international financial center. However, the leaders of Hong Kong apparently did not take this warning seriously and even began to mock the pressure tactics applied to them.

Hong Kong's top man, John Lee, said on Tuesday that he had laughed off the mention of US sanctions. Defending his government's decision not to act against a superyacht allegedly owned by a sanctioned Russian billionaire, Lee said: "It is a very barbaric act and I will not comment on the effects of such undertakings. We will simply have a good laugh at their so-called sanctions." The leader of Hong Kong also said that the city will not support sanctions without legal grounds, and that it will only adhere to sanctions imposed by the UN, while those imposed by individual countries will be completely ignored. "THAT is our system and it is our law. We cannot and will not do anything that does not have a legal basis". China and Russia are permanent members of the UN Security Council and have the right to veto international sanctions.

What is particularly interesting is the fact that Lee himself has been under US sanctions since 2010, due to his role in suppressing dissent in the city. Will Hong Kong, due to the refusal to introduce sanctions against Russian oligarchs, become a new popular hideout for multi-million dollar superyachts trying to avoid seizure? Well, so far we've seen countries like Turkey and the UAE offer a resting place to these luxury vessels, but the world's financial center will definitely be their preferred destination. Furthermore, Hong Kong is only 2,060 nautical miles away from Vladivostok, Russia, which also makes it convenient. Nord yacht has set a precedent, so we can safely expect even more Russian yachts on their way to Hong Kong over the next few weeks.