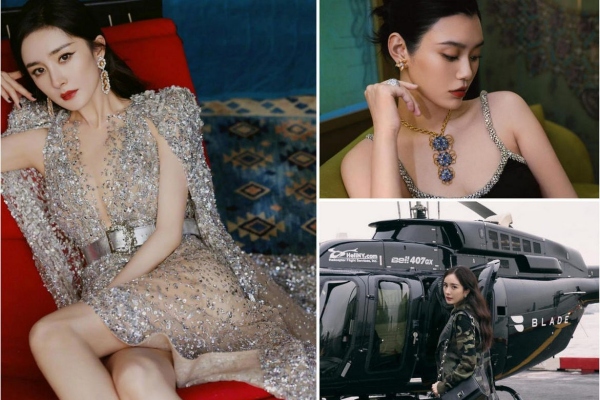 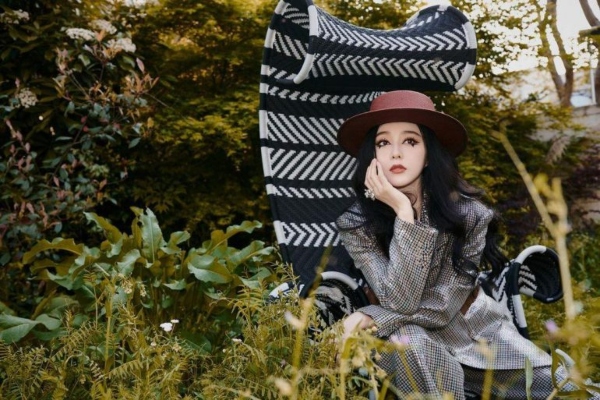 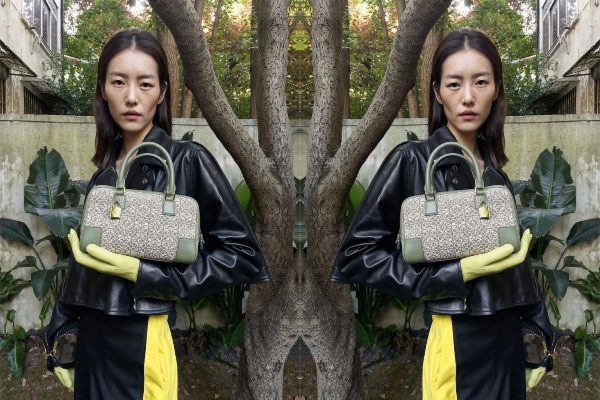 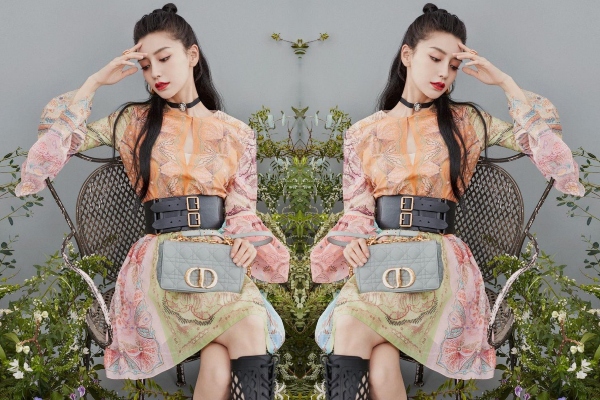 If by any chance you are famous in China, and you have just bought a limited edition Rolex, a Bentley or a 20-carat diamond, it would be better for you to keep your euphoria to yourself…

Not only will you violate the new rules if you brag, but you will also oppose essential socialist values. The Cyberspace Administration of China has banned celebrities and fan-club accounts from displaying their wealth and extravagant pleasures. According to this administration, China is a country with a massive population in which there are strong fan cults around celebrities, which leads to scandals and social unrest. The rules go further and forbid stars from spreading rumours, publishing false or private information, or provoking groups of fans to attack each other.

The administration is following an example - they recently banned the Chinese-Canadian pop star, Chris Wu, who is accused of sexual abuse, from broadcasting live content on his profile. The measure was applied to 88 people, in order to prevent illegal and unethical artists from re-entering the entertainment industry. The same treatment was applied in the case of the most famous Chinese actress, Zhao Wei - her name appeared in connection with numerous scandals over the years, including a lawsuit from investors worth 7.45 million dollars. As a result of the process, her presence on social networks and streaming platforms has been completely deleted!

As the Daily Mail reports, China's state media are appealing for changes in China's entertainment culture. "For a long time, moral failures and violations of the laws by artists, the cultivation of young idols and chaotic groups of fans have been attracting the attention of the public. We need to re-establish a clean and proper literary and artistic environment for all our people. "