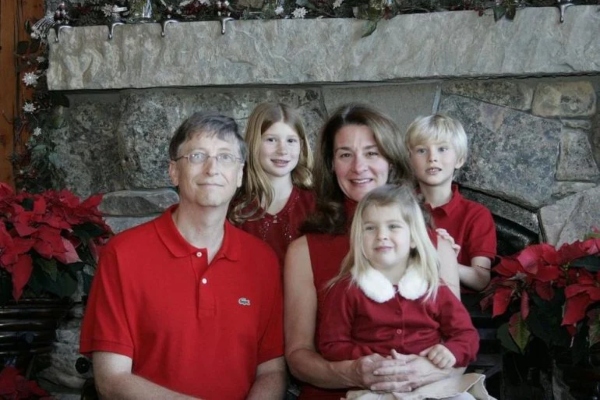 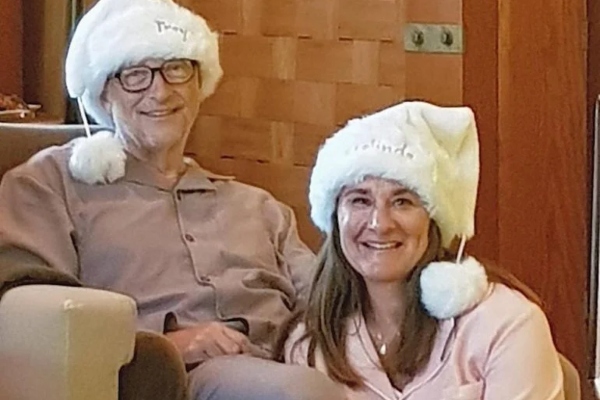 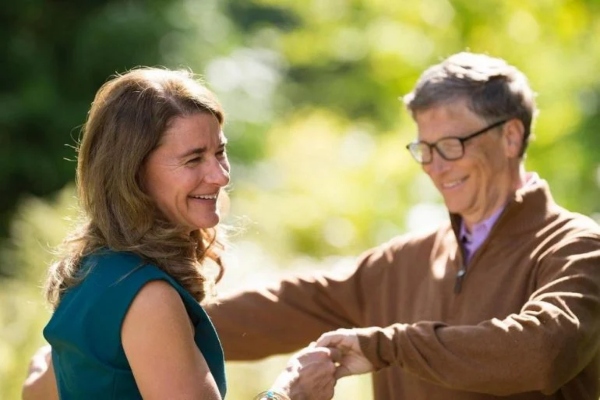 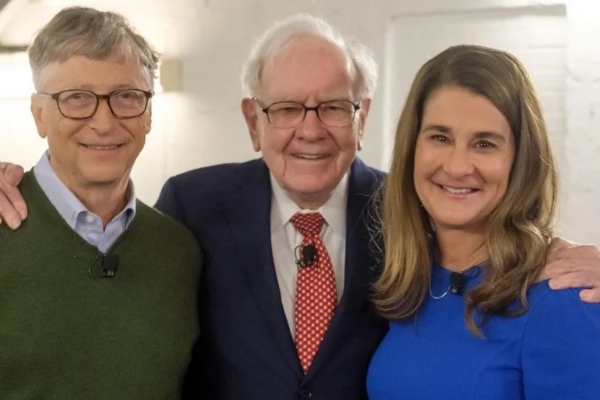 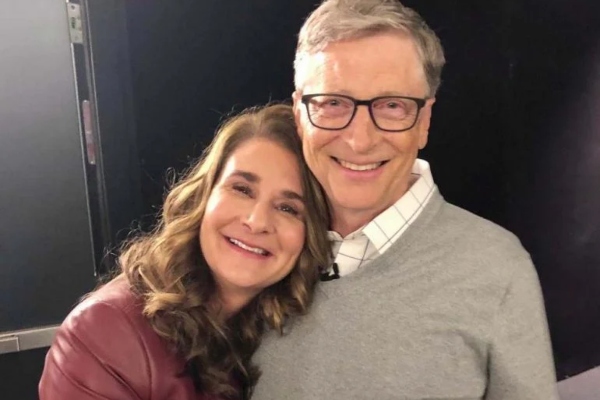 Almost three months after the famous couple shared this news with the public, the divorce was finally finalized last Monday. A judge of the High Court of the King's District of Washington signed the papers, putting an end to the twenty-seven years of their marriage, while the famous couple is doing everything possible to preserve their privacy and peace after the separation.

And while Melinda was looking for a hiding place in a private resort in the Caribbean that costs 130,000 dollars per night together with her children, Bill Gates decided to hide in an ultra-luxurious California Golf resort. However, all those stories are now a part of the past, because the couple divided the property in accordance with the contract, the terms of which have not been publicly disclosed. According to the allegations, Melinda could receive 65 billion dollars due to divorce, which is half of Bill's fortune, estimated at 130 billion dollars. That sum is certainly not surprising, considering the fact that Bill Gates transferred John Deere shares worth 850 million dollars at the very beginning of the divorce process.

What does the future hold for this former powerful couple? Melinda did not submit a request to change her last name and did not ask for alimony, judging by publicly available documents and information. As we all already know, the children of the Gates will not inherit the wealth of their parents, but will receive 10 million dollars each, which is nothing compared to the figure of the entire fortune.

For now, we know that both Bill and Melinda will continue to practice philanthropy, while she has been particularly active in a humanitarian organization linked to gender equality, along with Mackenzie Scott, the ex-wife of Jeff Bezos.