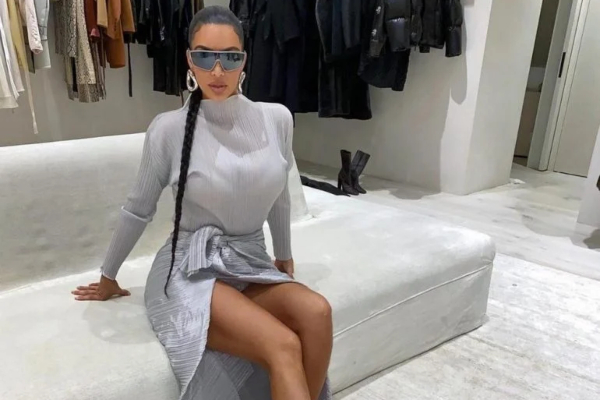 In fact, as many as seven workers are suing the queen of Reality TV programs for unpaid wages. And while she blames the service provider, her domestic staff, including gardeners and maintenance people, accuse her of never paying their wages on time, and of cutting their salaries by ten percent due to taxes.

The TV star was also accused of not providing meal breaks to her workers and of not covering any expenses. Things are getting worse, because one of the employees who sued her, who is only 16 years old, stated that he worked far more than the maximum 48 per week, which is allowed during the period without school. 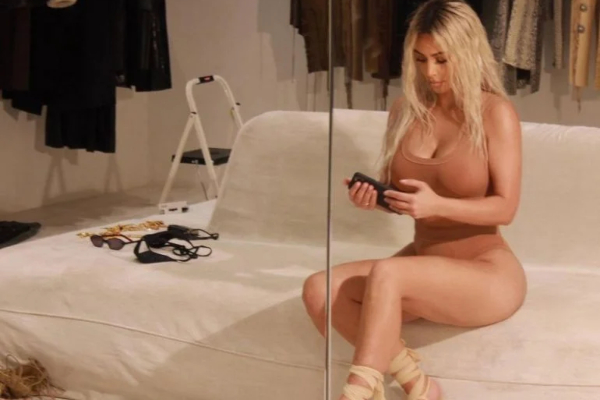 If you take just one look at Queen Kim's villa, you will realize that there is really a lot of work around it. An entire army of workers is needed so that her completely white villa with two swimming pools, two spa corners, two barbecues, a private cinema, a huge built-in wardrobe and a two-storey playroom for her children is always tidy. In addition to all these amenities, her residence is located on a property of one and a half hectares and comes with its own vineyard, which also needs maintenance. 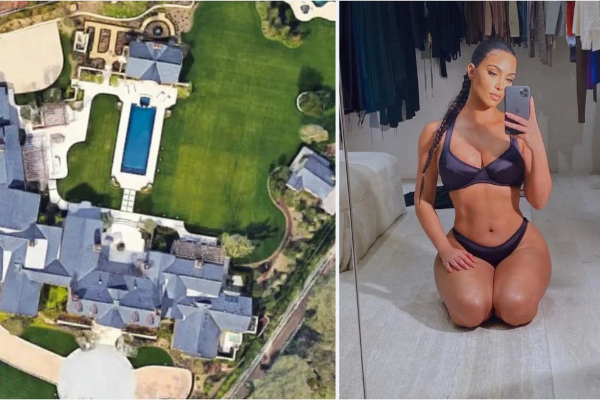 Representatives of Kim Kardashian, on the other hand, tell a completely different story, stating that she hired a company that dealt with maintenance and cleaning services, and that she can in no way be blamed for the contracts that exist between the company and the workers. "Kim did not pay the company for their services and hopes that the problem between the workers and them will be resolved amicably soon." Kim Kardashian owns a fortune estimated at $ 1 billion thanks to her line of cosmetics and clothing, as well as sponsorship agreements and income from the Keeping Up With The Kardashians program.