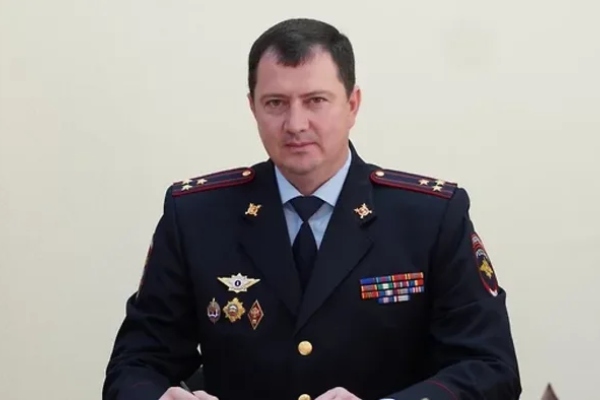 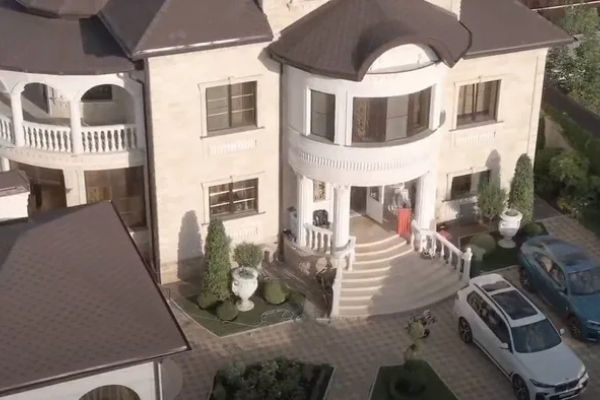 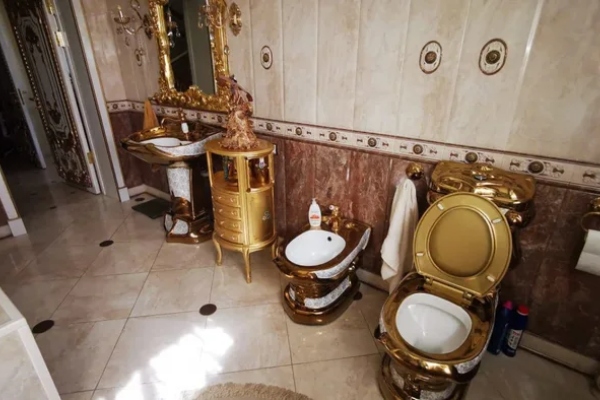 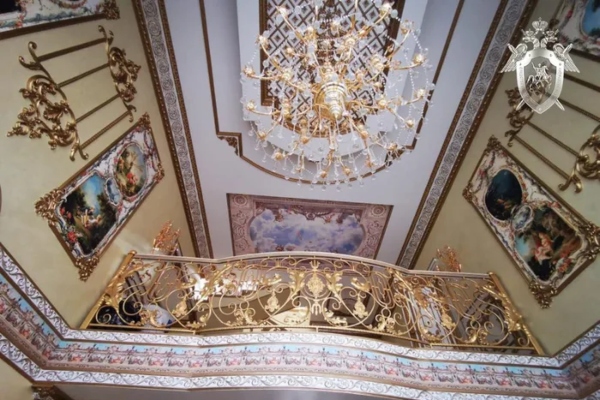 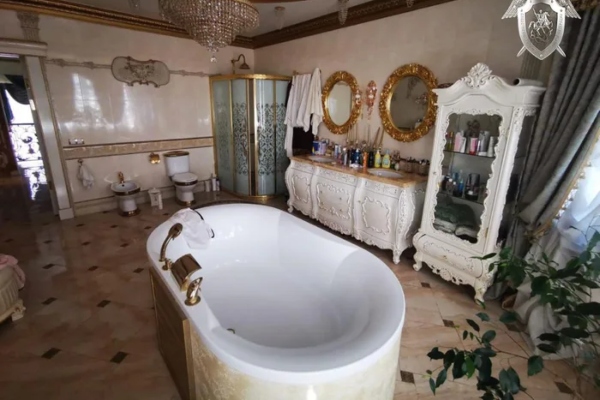 Alexei Safonov, 45, a police colonel from Russia's Stavropol region, was arrested along with 35 of his associates, who are accused of leading a gang. Investigators say their "gang" blackmailed drivers and took bribes to fund their luxury lifestyles, including Safonov’s kitsch home.

Investigators presented photos of his property, complete with a gilded toilet bowl, bidet and sink. The floors and wall tiles are made of marble, while a huge baroque-style mirror hangs near the cabinet painted in a golden hue.

According to the statement, Safonov and six of his subordinates have been detained on charges of receiving 19 million rubles in bribes over several years, for issuing illegal licenses to carriers.

If found guilty, Safonov will receive between 8 and 15 years in prison.