The richest league in the world is England’s Premier League, boasting many players earning six figures on a weekly basis. That leads players to a life of luxury, driving fast cars, wearing expensive watches and generally experiencing a lifestyle beyond the reach of all but a few.

Who are the players who earn the most? They’re not necessarily the ones on the biggest wages; some have such huge marketing appeal that they don’t need to pull massive sums per week because their partnerships see them entering the rich list by other means. Still, these five have the very best of both worlds. 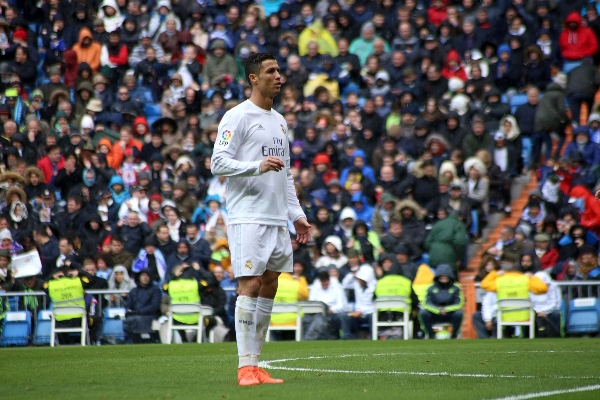 When it comes to high-earners, one player blows the rest out of the water. 36-year-old Ronaldo is an icon, a legend of the modern game, with endorsement and partnerships across a range of luxury brands. The player isn’t lost in his luxury, though; he’s still hoping to achieve things with his return to Manchester United. He might have to wait a season; they’re behind the favourites in the latest Premier League betting odds with Coral. They are still in the Champions League, a competition in which Ronaldo has a host of records, which he seems to cherish more than his significant wealth. He invests and enjoys a life of luxury; in addition to multiple homes and a fleet of cars, CR7 owns a chain of gyms and fashionable hotels. 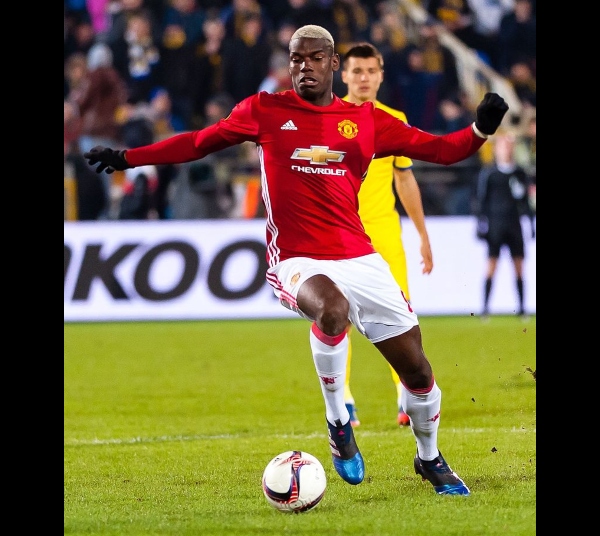 Ronaldo’s Manchester United teammate Paul Pogba is next on the list, but his wealth is a long way short of the Portuguese player. Pogba does have something Ronaldo does not, a World Cup winner’s medal, but he has a long way to go in his career if he is to match Ronaldo. He does live a life of luxury nonetheless, including a Cheshire estate worth £2m (€2.35m) and a fleet of cars including Mercedes GLS 4X4, Lamborghini Aventador and an Audi RS6. 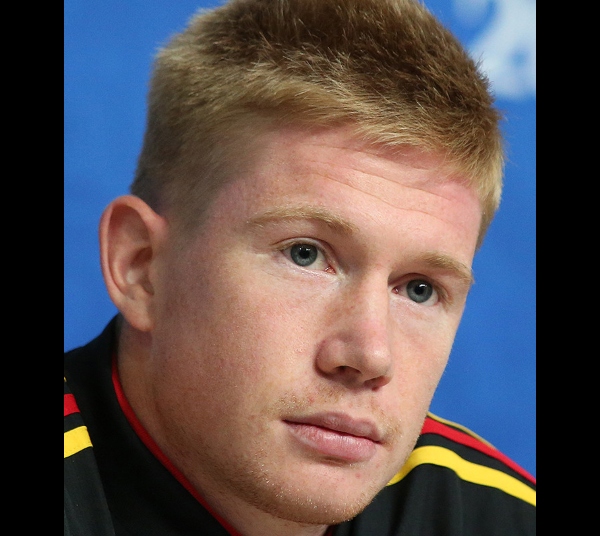 It seems Manchester is the place to be for big earners, with Belgian player Kevin De Bruyne next on the list. He’s partnered with a host of global brands, including Nike, EA Sports, and Orange. Unlike the Manchester United players, his wealth is likely to be boosted by win bonuses; his Manchester City team is amongst the favorites for every competition they play in. De Bruyne also likes property, as well as his home in England; he owns an £8m (€9.39m) home in Brussels. 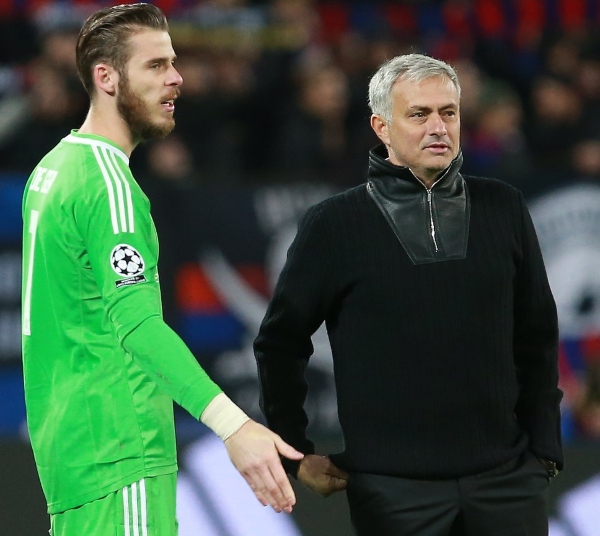 Spanish keeper de Gea is worth around the same figure as De Bruyne and is the second-highest-paid keeper in the world, earning around £375,000 (€440,000) per week. He is also one for fast cars, driving an Aston Martin Vantage amongst others. He’s attracted the attention of several clubs throughout his stay in England, with Talk Sport confirming he came close to joining Real Madrid, only for the deal to fall through. He might not have been on the Premier League rich list if he’d moved, but he might have been worth a few more million.