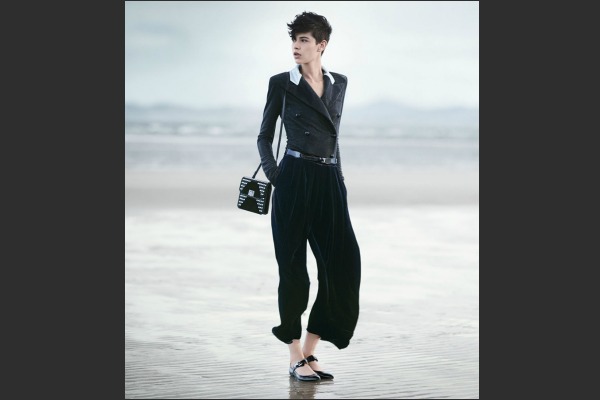 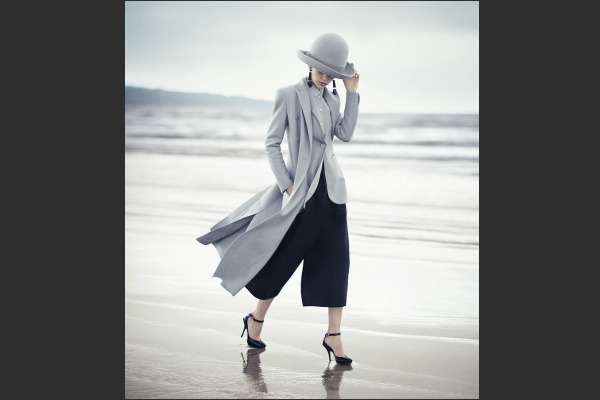 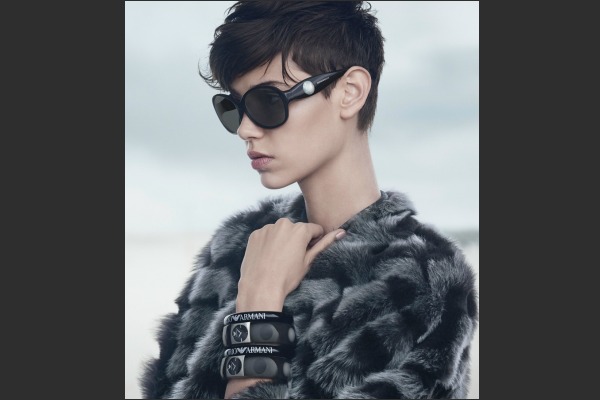 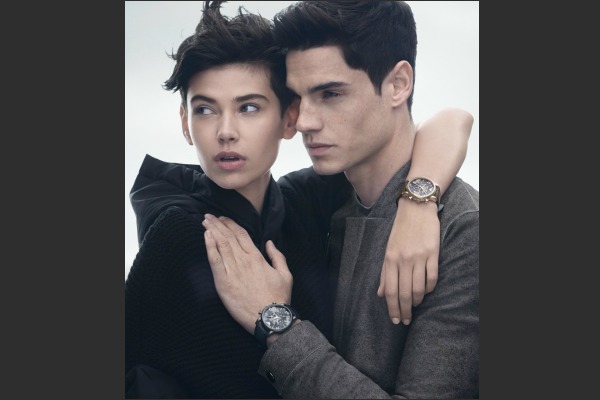 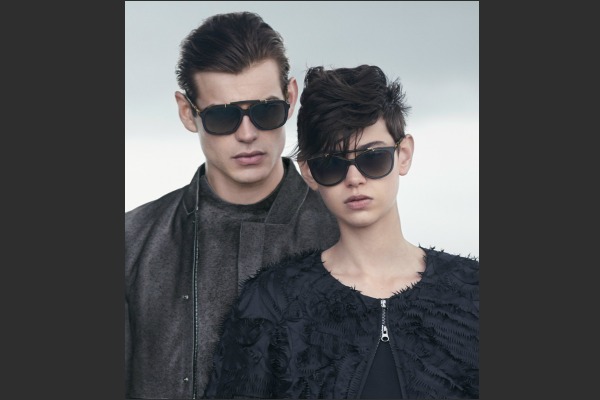 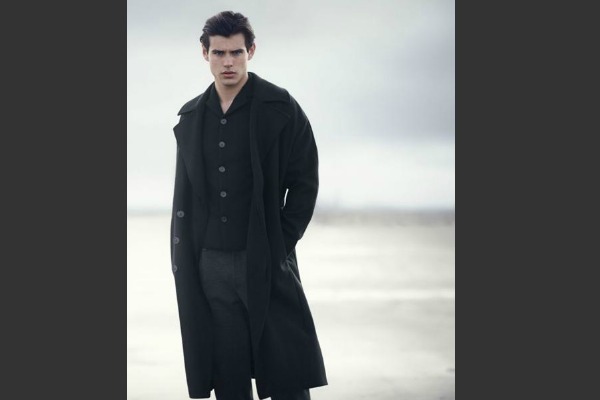 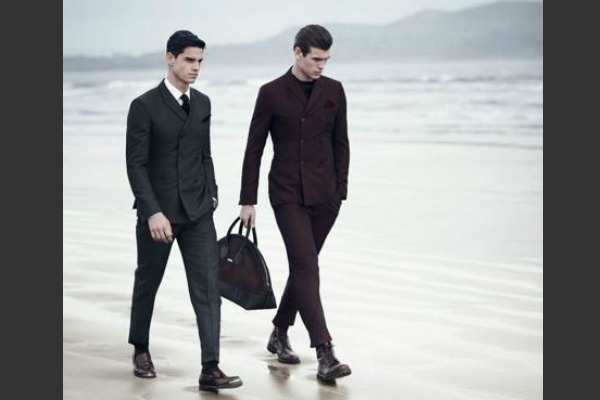 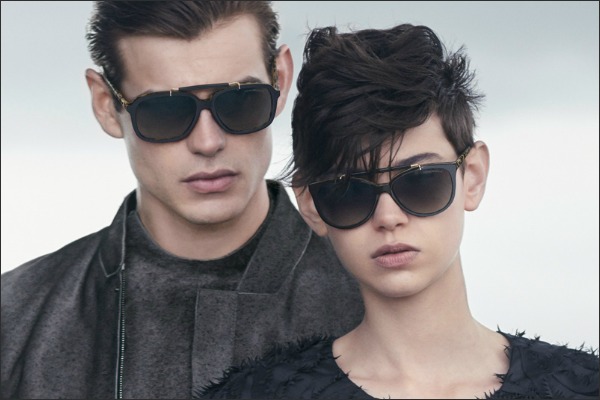 The Italian brand has unveiled its latest campaign, shot by rising talent Boo George, who works often with Teen Vogue and other publications.

Armani chose Boo George to shoot the brand's latest campaign, since he is one of the hottest names in contemporary fashion photography.

Models Amra Cerkezovic, Benthe De Vries, Alex Wilms and Matt Trethe were captured in the open air on the beach at Dollymount Strand in Ireland, a picture of "union, dialogue and harmony" and the beauty of the seaside in soft winter light according to Armani.

Formerly an assistant to legendary snapper Bruce Weber, the Irish photographer has shot to fame over the past couple of seasons with covers for i-D, Vogue and Interview and campaigns for Zara and DL1961. Earlier this week, the mainline campaign from Armani was released, lensed by Solve Sundsbo.

Since joining Gucci in 2015, Alessandro Michele has challenged the status quo in the fashion world with his cutting-edge designs and brilliantly unconventional campaigns, usually i...

Karl Lagerfeld collaborated with the brand Vilebrequin, for the collection which will provide you with everything you need for a perfect summer vacation...