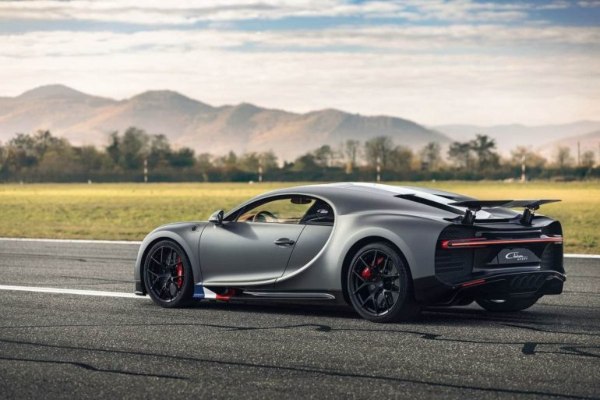 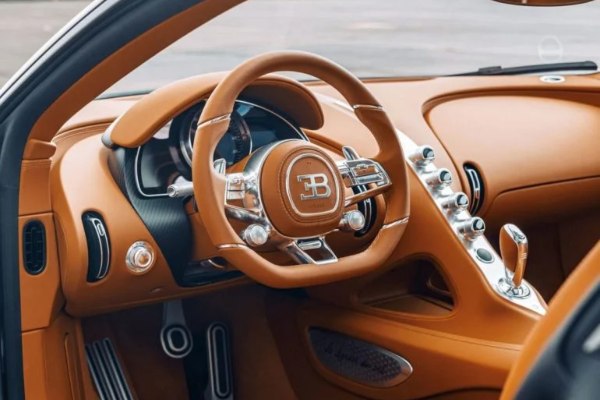 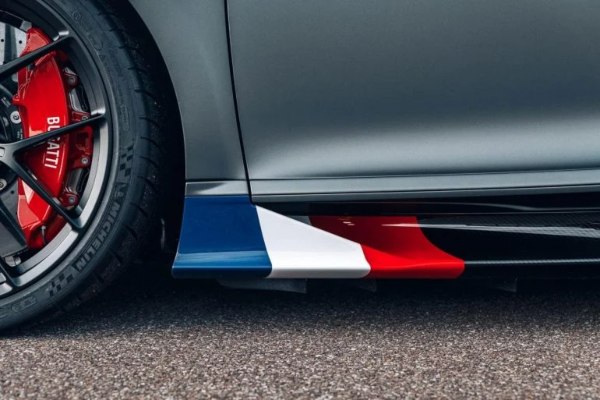 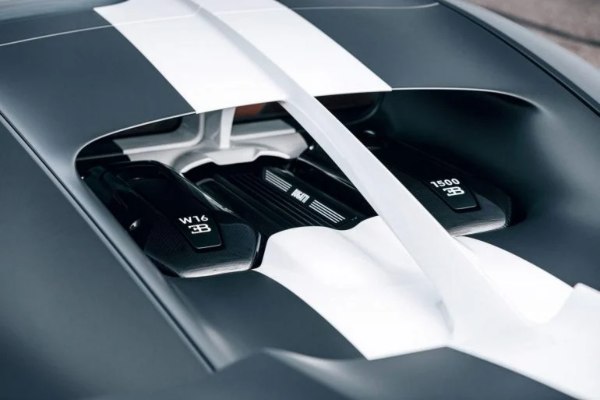 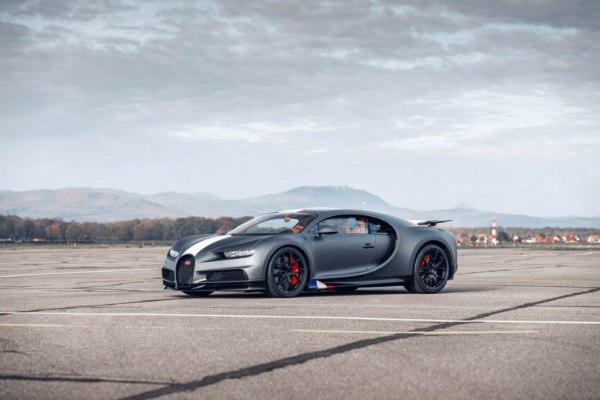 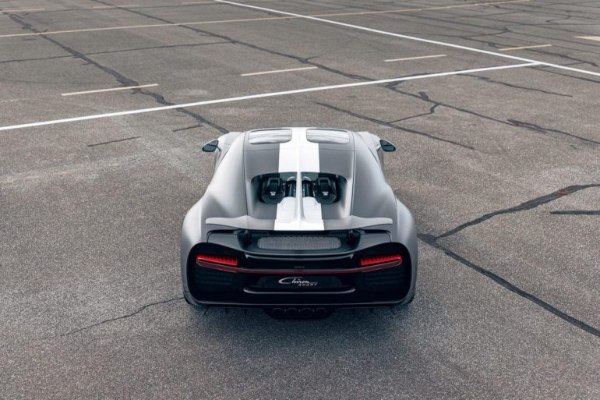 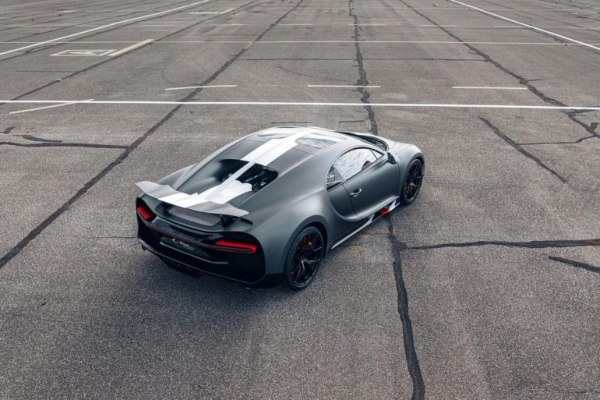 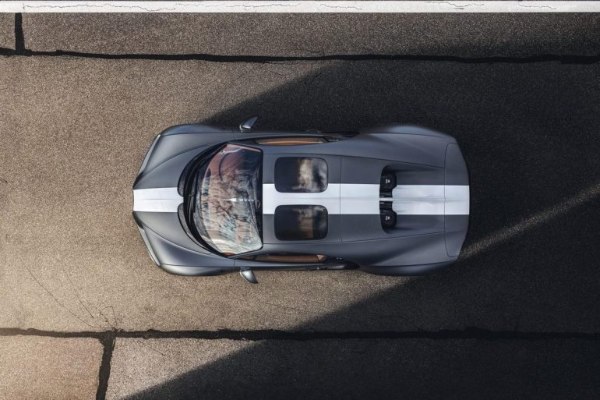 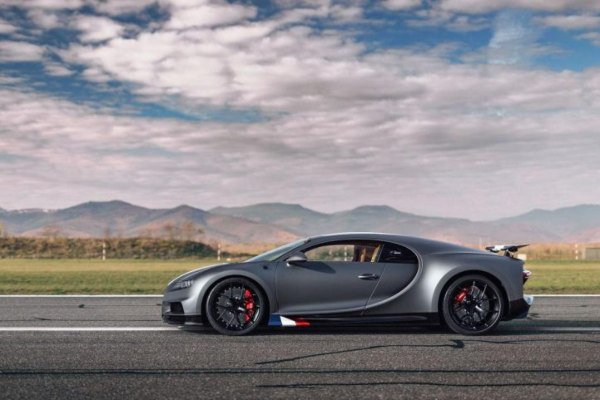 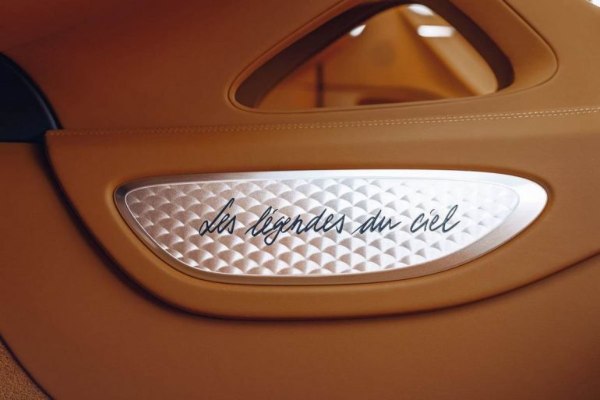 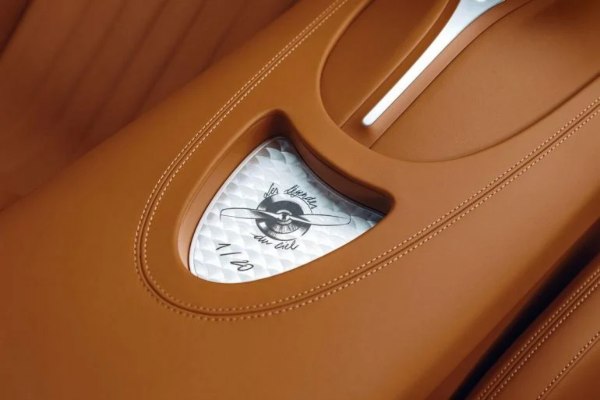 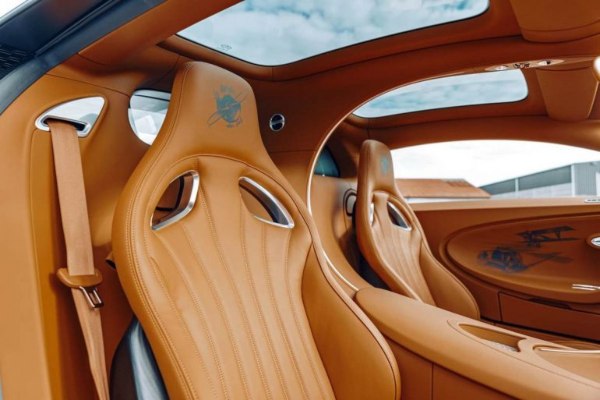 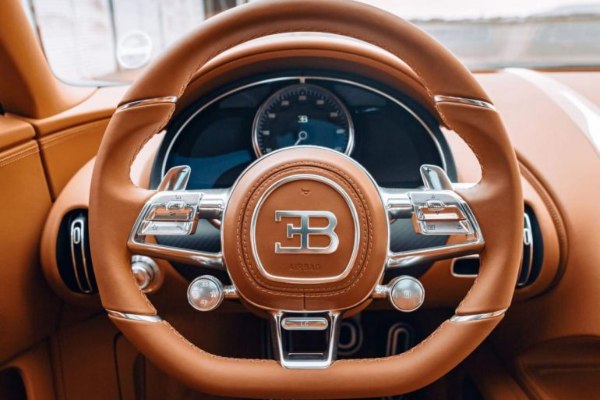 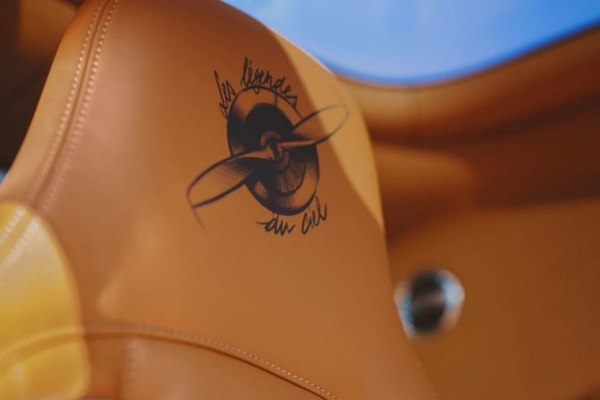 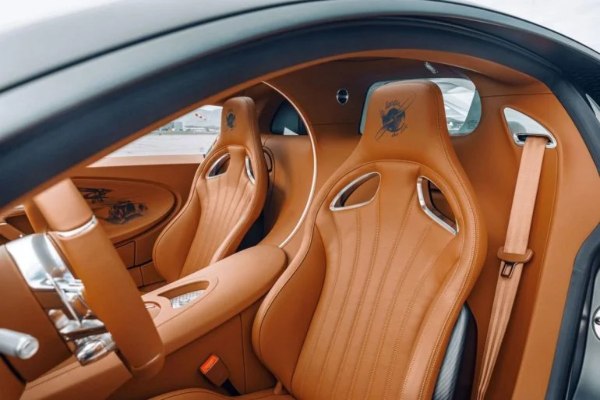 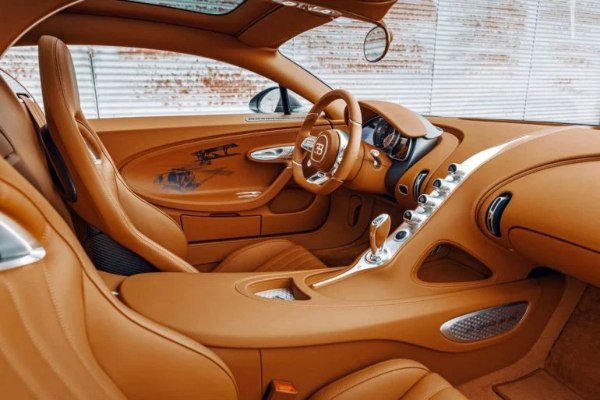 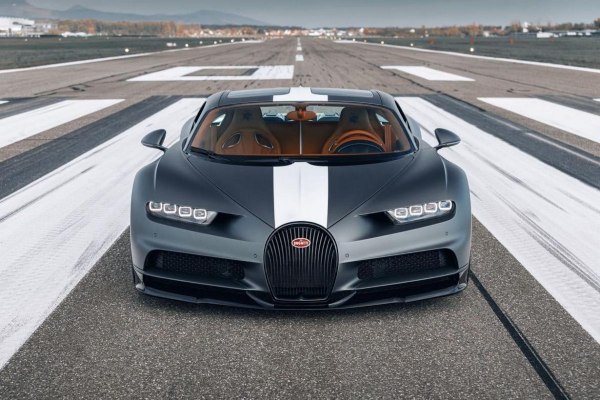 Meet the Bugatti Chiron Sport Les Legendes du Ciel - a special edition that pays homage to the brand's iconic racing machines and legendary French aviators from the beginning of the 20th century. "Many successful Bugatti racers, such as Albert Divo, Robert Benoist, and Bartolomeo ‘Meo’ Costantini, were pilots of the national fleet, while aviation legend Roland Garros privately drove a Bugatti Type 18 to be as fast on the road as in the air" said Stephan Winkelmann, president of the Bugatti brand.

When it comes to special details, the Chiron Sport Les Legendes du Ciel - Legends of the Sky - is finished with a special matte gray exterior, named Gris Serpent, and reminds us of plane colors from the 1920s, while a bright white stripe that goes along the entire length of the car. The blue, red and white colors of the French flag can be seen right behind the front bumpers, while this model also got a redesigned radiator grille, which took on a bright black finish.

Inside the driver's cab, the special logo of the hypercar can be seen on the door created from brushed aluminum, and is projected on the ground with the help of special light effects. The interior is upholstered in Gaucho light brown leather with aluminum details, while the door panels got a picture of the Nieuport 17 aircraft racing with the Bugatti Type 13 model.

Mechanically speaking, the Chiron Sport Les Legendes du Ciel edition is identical to the regular version, so it is powered by the same 8.0-liter W16 engine, which produces 1,479 horsepower. According to the Bugatti brand, only 20 copies of this special edition will be produced, with a price of 2.88 million euros.