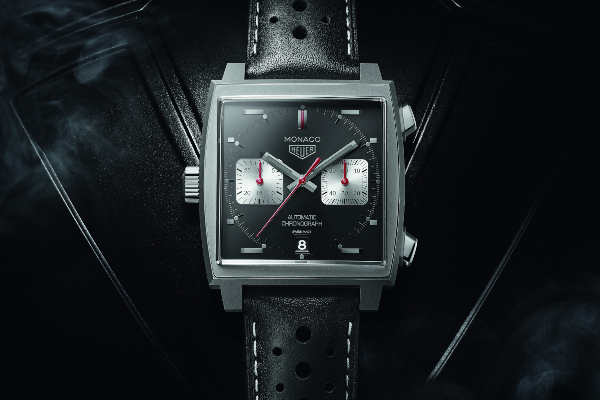 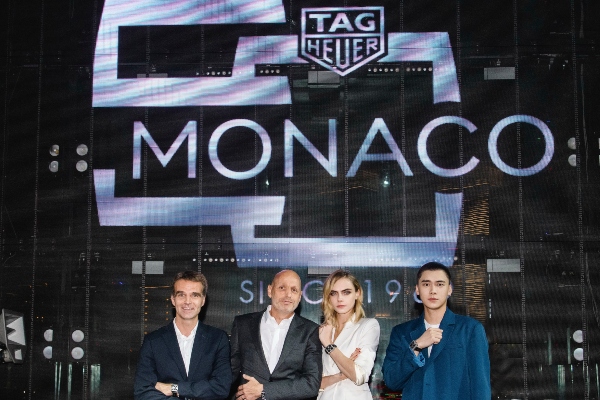 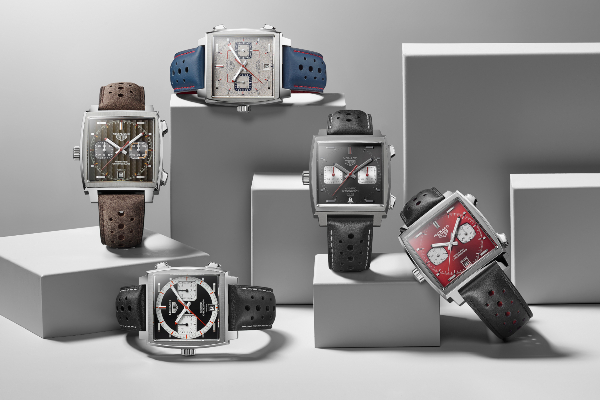 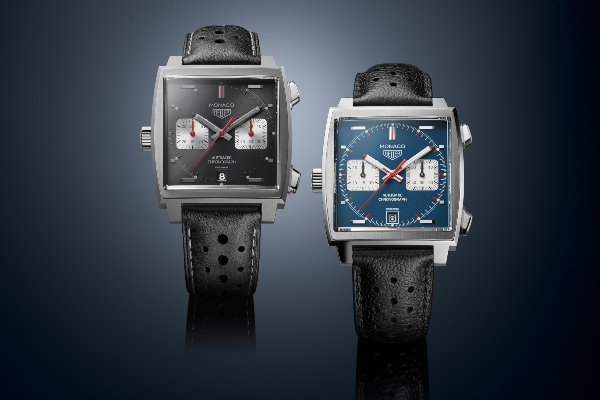 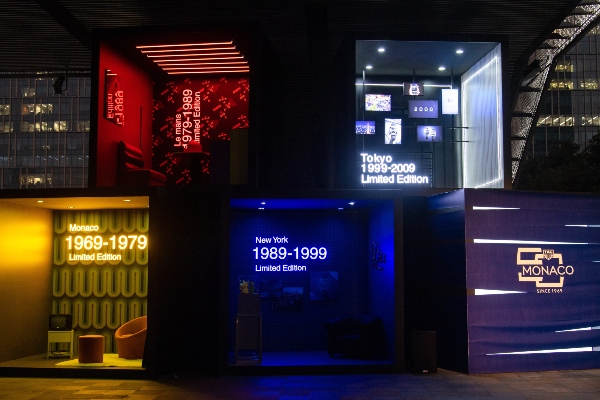 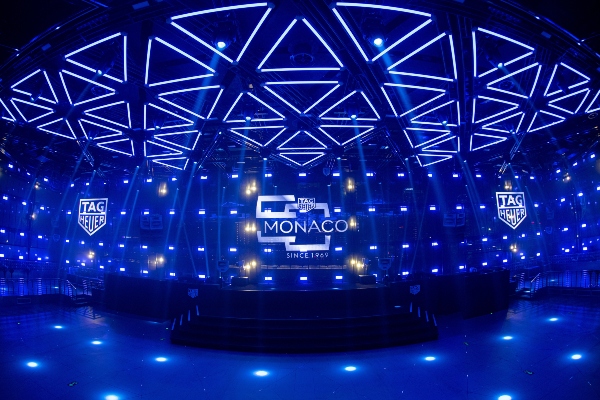 Following the four previous events celebrating the 50th anniversary of the iconic TAG Heuer Monaco throughout 2019, the Swiss luxury watchmaker rounded off the festivities with the presentation of the fifth and final special edition at an immersive celebration in Shanghai’s Space Plus.

Upon entering, guests were immediately immersed in the Monaco universe and discovered “timeboxes” – custom time capsules that transported them to the four decades represented by the Monaco anniversary pieces – in the reception area. Following an opening video introducing the Monaco collection and a spectacular show of light and shadow, brand ambassadors Cara Delevingne and Li Yifeng unveiled the fifth limited-edition Monaco anniversary timepiece, which pays tribute to the second decade of the twenty-first century.

The event’s ultra-modern setting and proceedings seamlessly underscored its theme of innovation and performance. In today’s fast-paced world, China is always ahead of its time, and thus was the perfect location to embody and symbolise the technical innovation and precision of the Monaco.

To honour the 50-year milestone, TAG Heuer has launched five new Monaco models that capture the design spirit of each decade since the launch of the original in 1969. This event in Shanghai marked the unveiling of the fifth and final model in the series. The first of these models, inspired by the years 1969 to 1979, was unveiled at the Monaco Formula 1 Grand Prix in May, and the second limited edition, celebrating the period from 1979 to 1989, was presented in June in Le Mans, France. The third edition of the Monaco watch, inspired by the 1990s, made its grand debut in New York in July. The previous event for the fourth edition, honouring the sleek style of the early 2000s, received international acclaim after being introduced at an event in Tokyo in September.

Sharp and uncomplicated, the limited-edition Monaco capturing the most recent decade of the timekeeping icon’s half-century past – 2009 to 2019 – represents the straightforward style and sleek design of luxurious everyday objects. Presented on a perforated black calfskin strap with black lining and grey stitching, this model has an unconventional sandblasted stainless-steel case and polished pushers. The charcoal-coloured sunray dial is adorned with black-gold-plated indexes with SuperLuminova®. The rhodium-plated subdials also feature a gleaming sunray effect. For a dynamic, eye-catching enhancement, the subdial hands and central seconds hand are in bold red, as is the marker at the 12 o’clock position on the dial. The black-gold-plated hour and minute hands have a stripe of SuperLuminova® to ensure legibility in any conditions.

As with the original, the pushers are on the right of the case while the polished crown is on the left – an unconventional feature that has distinguished the Monaco over the past 50 years.

The caseback of this 2010s-inspired wristwatch is engraved with the “Monaco Heuer” logo as well as “2009-2019 Special Edition” and “One of 169”. Sporting a design inspired by the original model, the stainless-steel caseback features a polished, vertical and circular brushed finishing. The case houses the renowned Calibre 11, a modern version of the automatic-winding chronograph movement that made its debut inside the original Monaco in 1969. This watch has been produced in an edition limited to 169 pieces.

When the Heuer Monaco (TAG was not part of the company name at the time) was introduced at simultaneous press conferences in New York and Geneva on 3 March 1969, journalists and watch aficionados around the world were amazed. With its never-before-seen water-resistant square case, the Monaco’s daring and iconic design made it instantly recognisable.

The watch’s design was the perfect complement to the advanced technology being presented by the Swiss watchmaker at the time. Developed and commercialised by Heuer, the Calibre 11 was the world’s first automatic-winding chronograph movement.

CEO at the time Jack Heuer believed that this groundbreaking innovation required a design that would demand attention. The Monaco did exactly that.

Over the past two decades, the Monaco has been closely linked to haute horlogerie with other versions that feature new complications, designs and materials. As it evolves, the Monaco still has the revolutionary spirit that made it both infamous and famous. The complete story behind this icon is told in the new book Paradoxical Superstar, which includes archive excerpts and sketches of the designs and movements. British author and journalist Nicholas Foulkes, watch expert Gisbert Brunner and American writer Michael Clerizo all contributed chapters that capture the heritage and innovation that defines the Monaco. Underscoring the timepiece’s bond with its namesake city, H. S. H. Prince Albert II of Monaco wrote the book’s foreword.