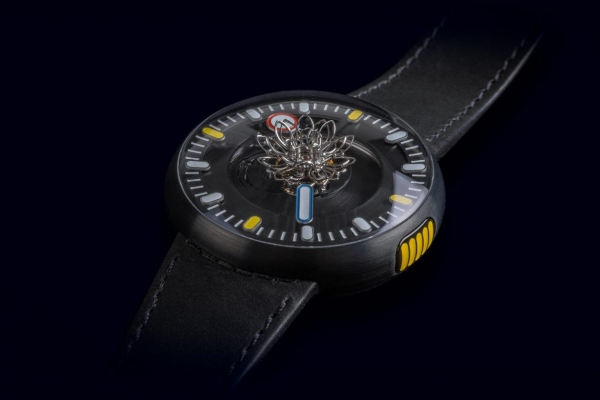 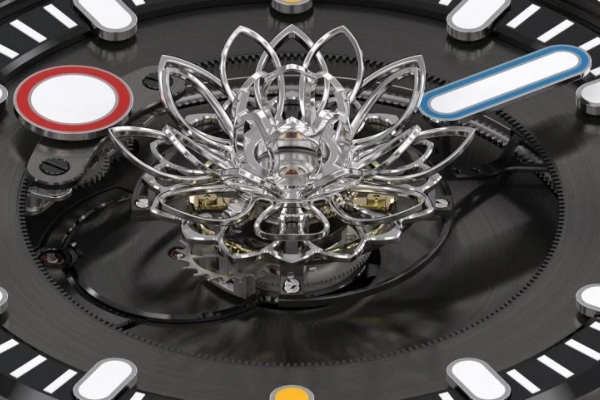 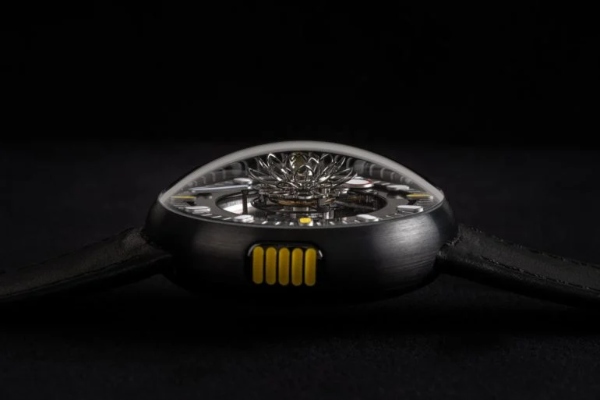 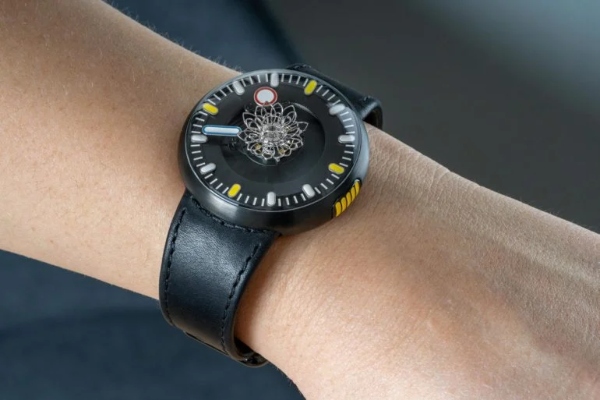 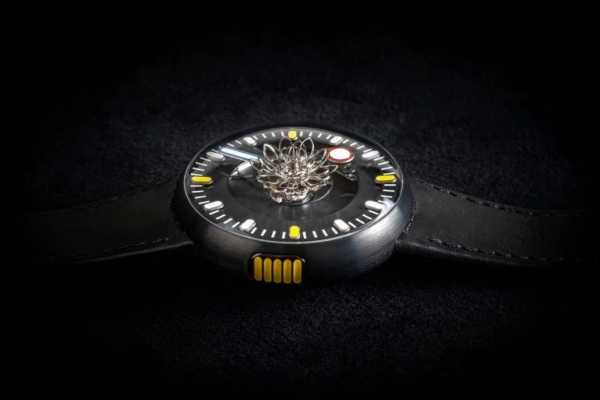 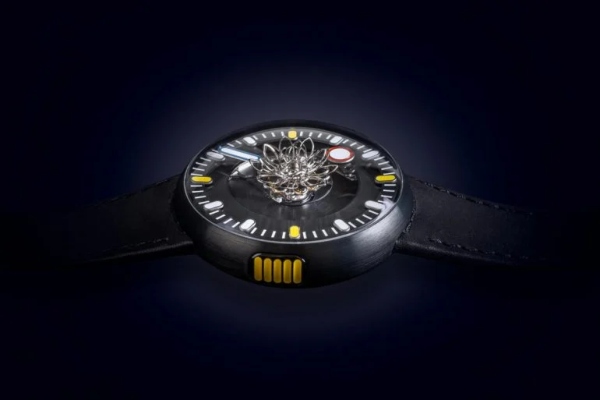 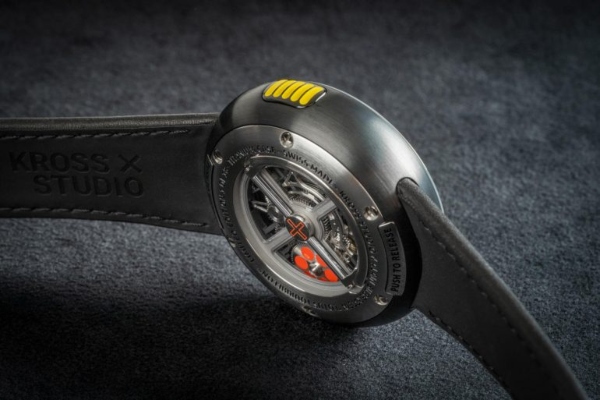 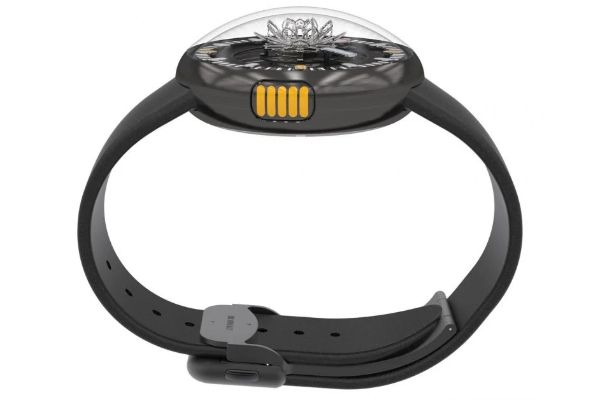 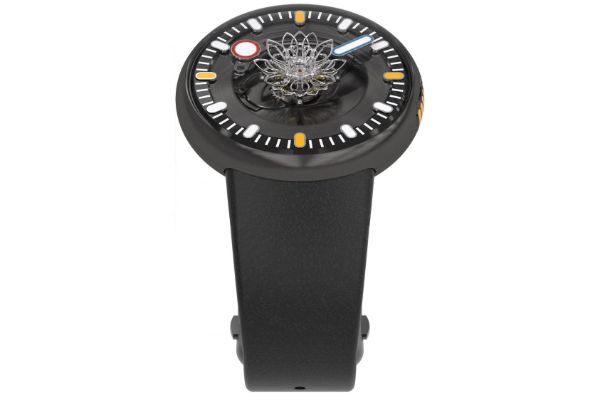 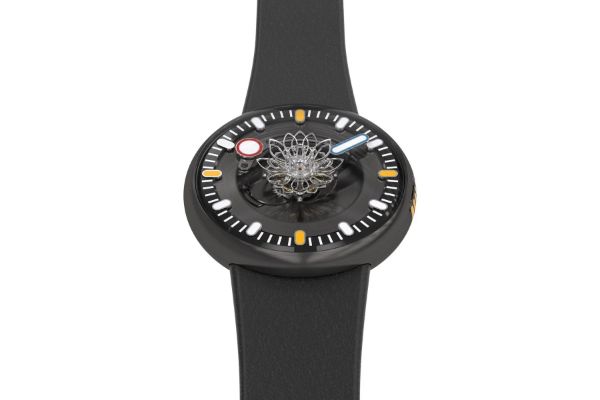 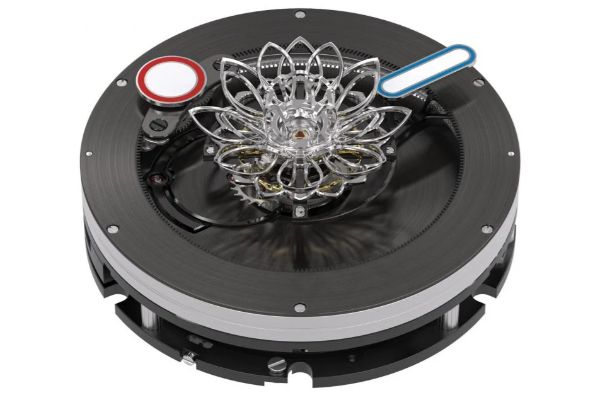 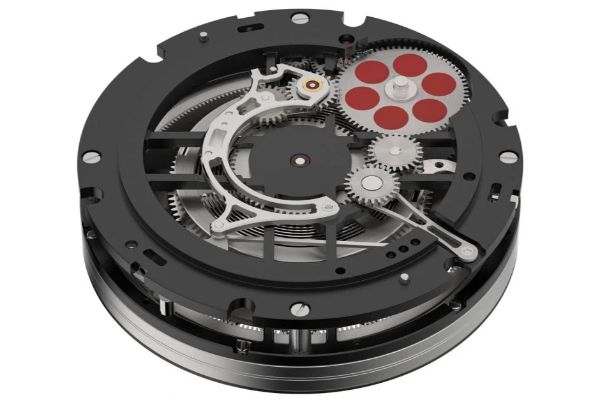 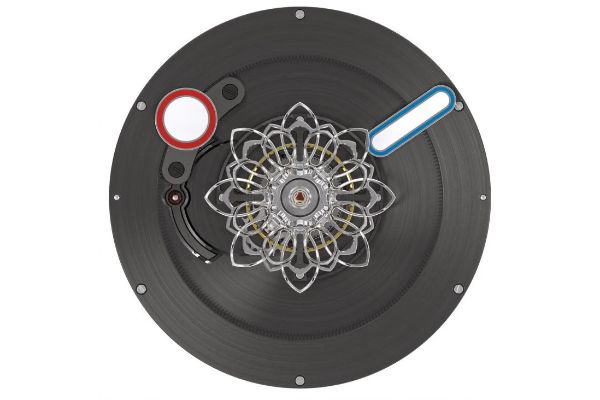 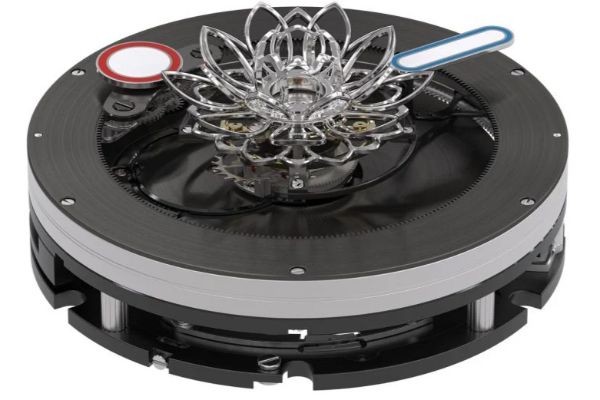 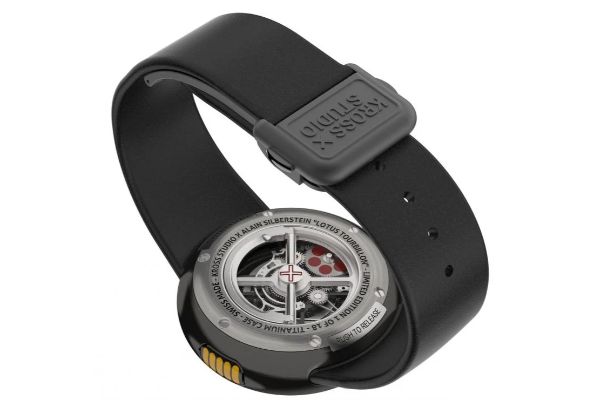 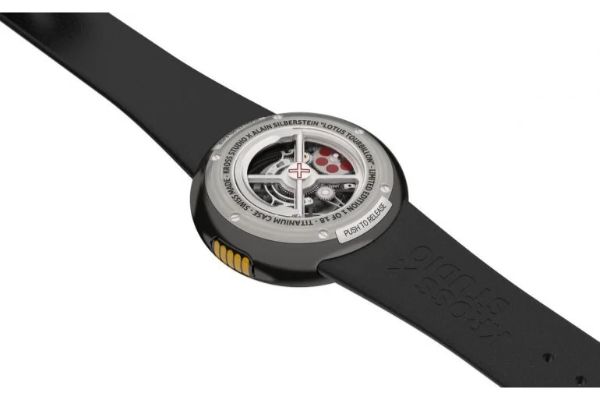 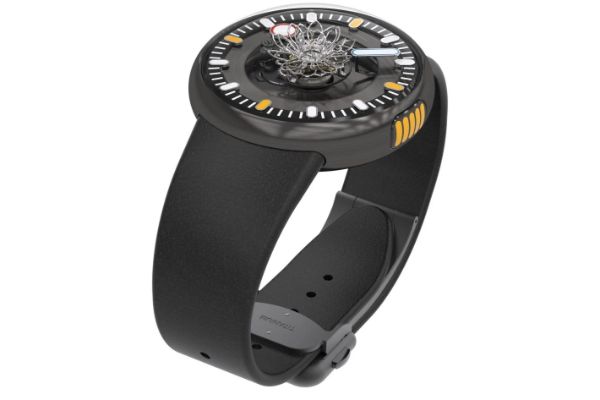 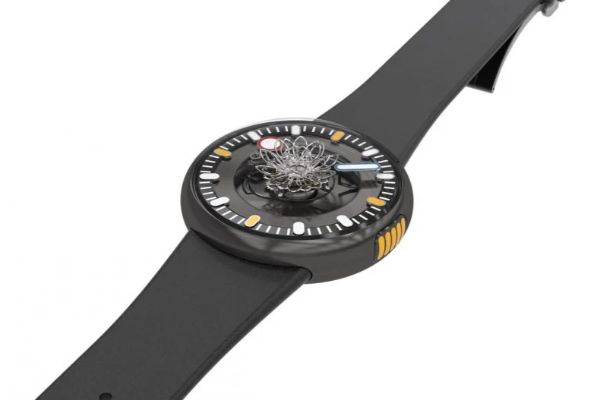 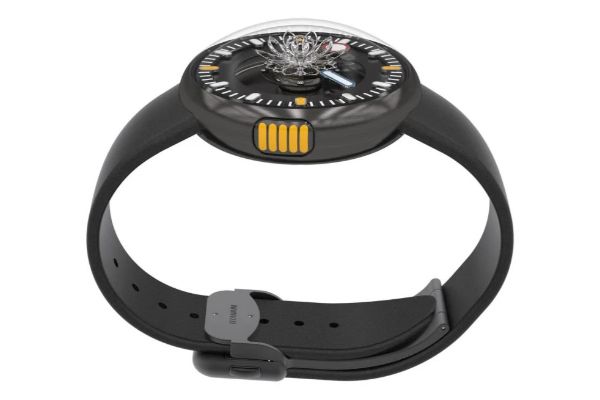 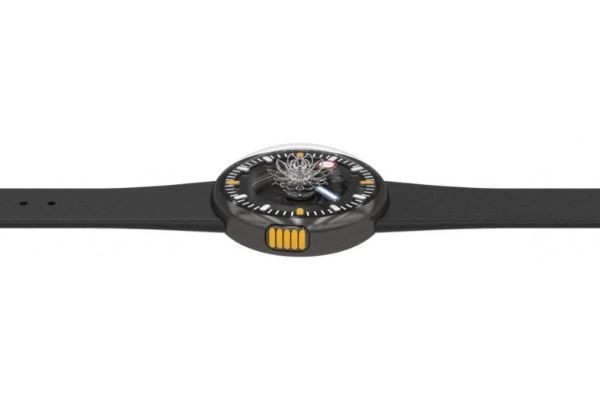 The boutique brand Kross Studio has been around for a little over a year, and has managed to break through to the headlines several times by creating several different interesting watches, including a StarWars themed wristwatch worth $ 150,000 and a Batmobile desktop model…

Continuing its philosophy of creating collaborative models, Kross Studio joined forces with the French architect who became a watch designer, Alain Silberstein, creating their latest offer. Silberstein is known for using bright colours, geometric shapes and Pop Art design elements. He was impressed by the unique models signed by Kross Studio and contacted them to create a partnership and create a lotus-inspired watch.

“I was thrilled with the first central vortex created by Kross Studio, depicting the Death Star from the Star Wars franchise. I became curious and scheduled a meeting with their creative team. I thought our first meeting would last an hour, but four hours later, we were still in business and creating what would become the first Lotus Tourbillon. What should have been just getting to know each other, resulted in a real creative meeting ", says Silberstein about the cooperation.

Kross Studio Lotus Tourbillon will have its public debut during the upcoming Dubai Watch Week. Created to contain the essence of the sacred Asian flower, Lotus Tourbillon uses the brand's central tourbillon design. It contains a well-known housing without alkalis, created from DLC titanium with a diameter of 45 mm. The watch does not have a traditional crown, but the winding function is located on the back of the case and is performed with the help of a modular D-ring, while the exact time can be adjusted by pressing a button located between 3 and 4 o'clock.

The lotus flower is created from skeletonized titanium petals and plays the role of the main decoration of the dial, finding its place above the central tourbillon. The watch also keeps the Kross Studio layout of elements, including the hands system. The use of red, blue and yellow on the dial contributes to its playful design, while maintaining a minimalist style approach. The Lotus Tourbillon is powered by a KS7000 hand-wound tourbillon mechanism, which has a bulky open main spring and offers an impressive 120-hour power reserve. To keep its sleek, minimalist look, the watch has been given a simple black rubber strap. In the end, we can say that it is a limited edition model with only 18 planned copies, with a price of 80,000 dollars.