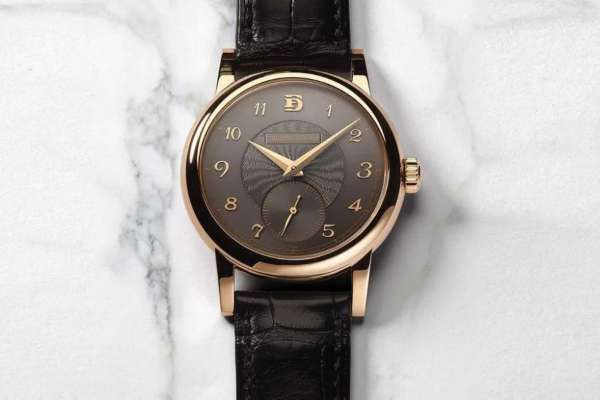 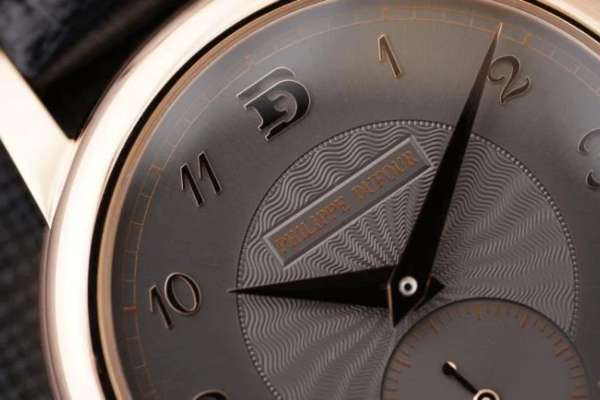 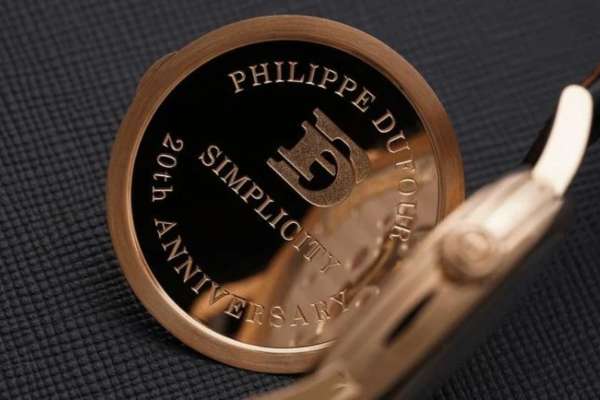 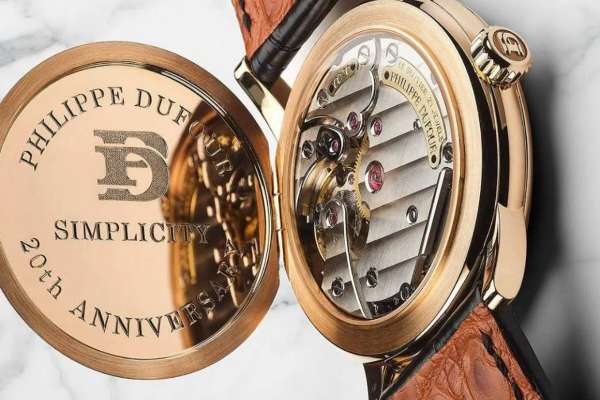 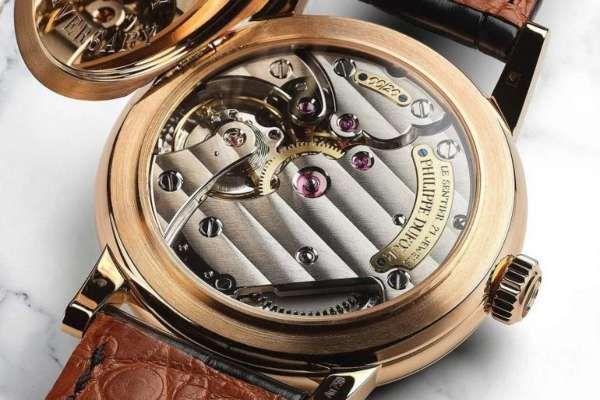 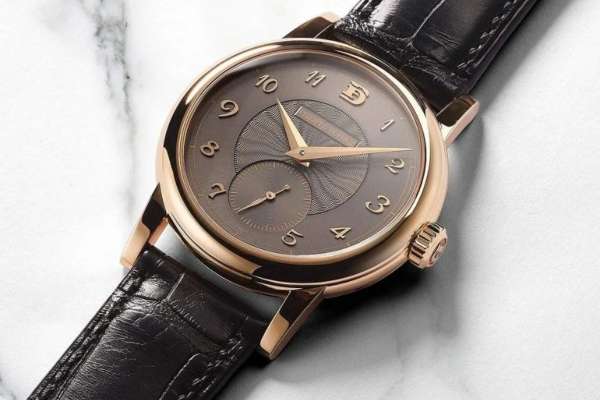 The new auction record was set by a limited edition watch, Simplicity, made by the independent Swiss watchmaker Philippe Dufour…

The watch reportedly sold for $ 1.21 million during the Phillips watch auction in Geneva. The watch surpassed the estimated price between 200,000 and 400,000 Swiss francs at the speed of light. The all-new watch is the first in a 21-model series, dubbed the Simplicity 20th Anniversary, created by Dufour to mark the 20th anniversary of the launch of the iconic Simplicity collection.

After becoming famous for creating extremely complicated watches, Philippe Dufour introduced Simplicity in 2000. Originally designed as a limited edition creation with only 100 pieces, Simplicity line received as many as 200 iterations due to the incredible interest of collectors. Handmade using traditional Swiss horological techniques, this watch, which represents only the exact time, is one of the rarest and most desirable for which customers are willing to pay incredibly high prices.

The all-new Simplicity 20th Anniversary collection presented a unique opportunity for watch collectors to get their model. The model that was sold at auction is marked as 00/20. The new model uses the original formula that made it famous for most of its design, but it still has some refreshments.

Its 37 mm diameter case is made of rose gold, while the dial got a new dark gray finish with Breguet numbers and a guilloche pattern in the central part. Also new is the PD logo at the 12 o'clock position, which can also be seen on the crown. In addition, the new Simplicity has a hinged back, unlike previous models that received plain sapphire. Of the 21 numbered editions that will be created for this collection, seven will be made in white and rose gold options, with seven pieces of platinum.

When TAG Heuer launched its third-generation luxury Connected watch in March of this year, the world took notice. And now, just in time for the holidays, the brand is releasing a n...

One of the most popular watch models of the famous Swiss brand Urwerk is Electro-Mechanical Control, or EMC, which is a hybrid mechanical-electronic circuit, presented in different...

The beat of hyper horology, the thrill of Lamborghini supercars: Roger Dubuis is at it again.

Bold but modern, powerful but sophisticated, the latest URWERK watch - UR-220 - follows in the footsteps of the iconic UR-210…

Although not as recognizable as the Speedmaster line, the Omega Constellation collection is one of the oldest and most desirable lines of this brand…

As the luxury watchmaker celebrates its 160th anniversary, the iconic TAG Heuer Carrera is relaunched with a range of sporty chronographs, that bring the collection back to its roo...