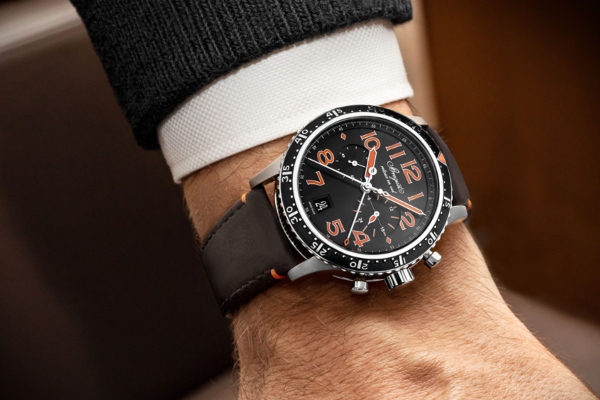 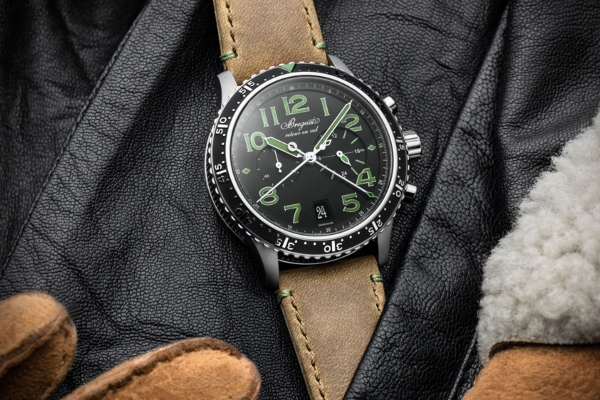 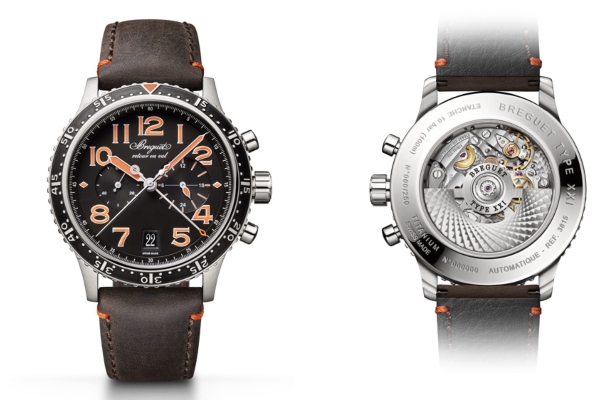 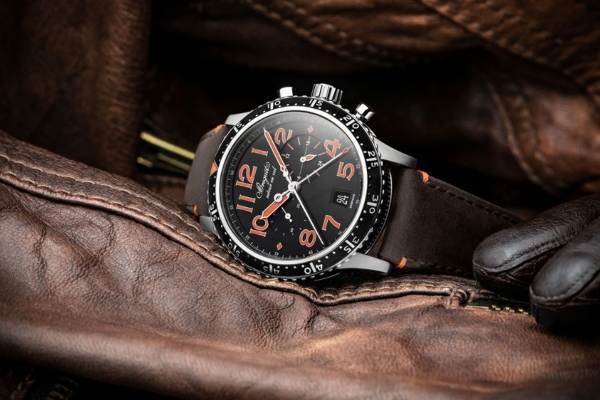 This is especially true when it comes to watches, and Breguet has decided to offer us the best possible options. Known for their classic complications and purist, sleek models, they offer us real treats this summer. Type XXI 3815 Chronograph, is the essence of everything they are known for. Louis Charles Breguet, the great-great-grandson of the founder of this watch house, was a pioneer of French aviation. He developed the gyroplane, the predecessor of helicopters, along with numerous seaplanes, fighter jets and commercial aircraft. In 1935, they began producing hand-held chronographs, while in the 1950s they made models for the French army. One of the early models, the Type XX chronograph, represents the predecessor of the XXI. The Type was not a model the company once produced, but a specification of the French government’s military procurement, which required all watches used by pilots to have Flyback chronographic functions. Breguet, as you can guess, was one of the main suppliers.

The Type XXI 3815 is a cleaner, more modern version than its predecessor, the Type XXI 3817. The watch features the same 24-hour totalizer at the three-hour position, a second display at the nine-hour position, but lacks the 12-hour totalizer at the six-hour position, which is now replaced by date display. The vintage dial has been modernized with new colors - lime green and orange are on offer. Colored numbers, markers and hands are completely covered with a fluorescent layer, promising ultimate visibility.

One detail that sets the Type XXI 3815 Chronograph apart from all others on the market is the central chronographic minute totalizer: it appears on the central, instead of the auxiliary dial. Although this configuration seems wrong to many, we must admit that it is actually neat and logical.

In addition, the model hides an automatic Caliber 584Q / A, which has been refreshed compared to its predecessors, and received silicone equipment and a finish that added the ability to see it from the back of the case.

The Breguet Type XXI 3815, which costs $ 14,900, was presented as a limited edition, with 250 models in each color. The case with a diameter of 42 mm is polished and satin-finished with titanium, while the bidirectional base is black lacquered.