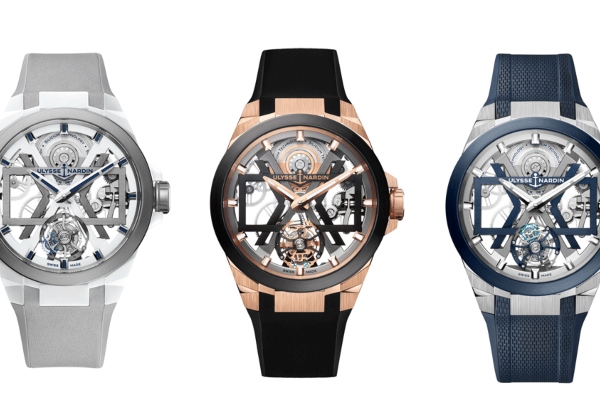 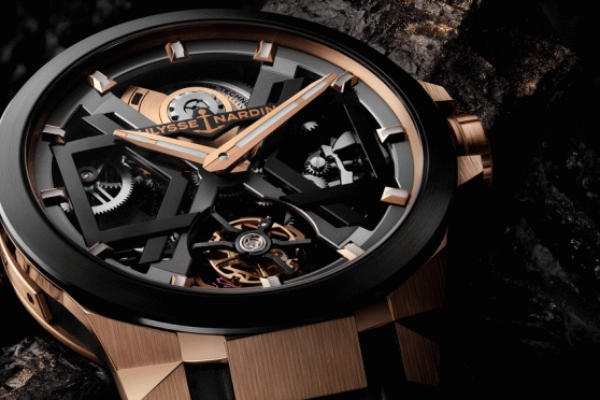 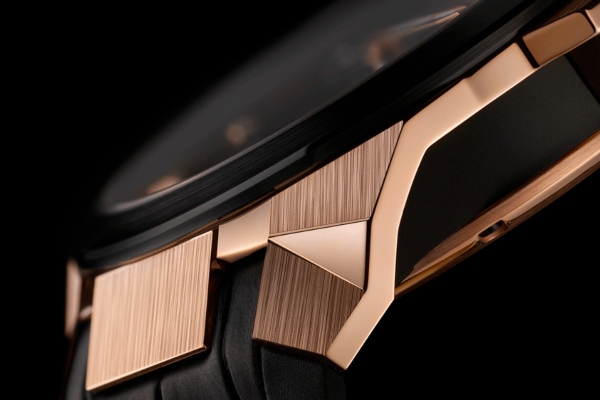 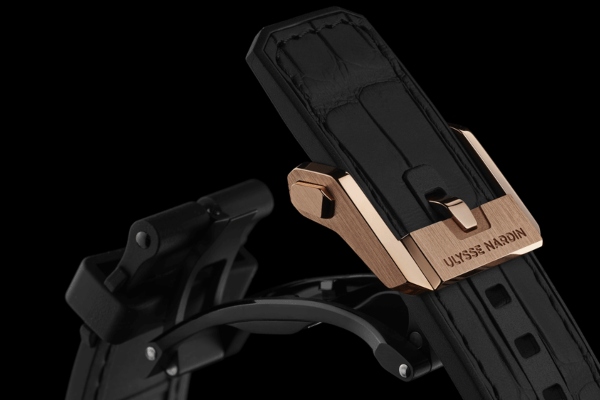 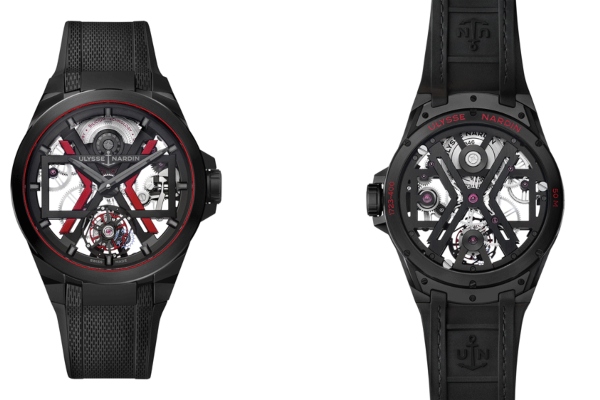 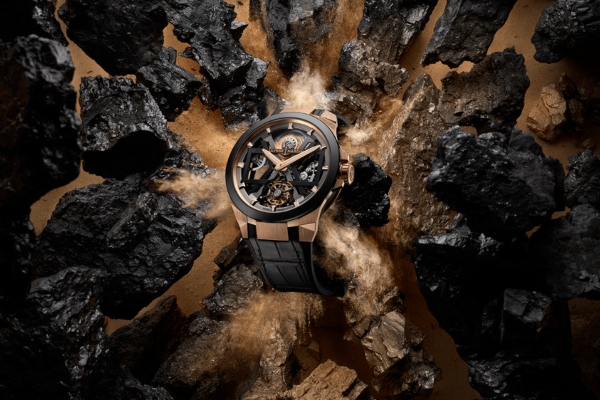 The new Ulysse Nardin Blast is an automatically winding skeletonized watch, offered in four iterations, with a silicon flying tourbillon, which makes one revolution every sixty seconds. Its structure features a brand new X symbol, which was also incorporated into the design of the Diver X and Skeleton X models, introduced last year.

The Blast model got a few bold new details. First of all, the UN-172, which was completely designed and manufactured in the workshop of this brand, now contains a platinum micro rotor, placed on the 12 o’clock position, which gives you a better view of the "architectural" bones of the model. In addition, it is the first automatic tourbillon in the Ulysse Nardin Skeleton collection. The trident-shaped case, which has spent a year in development, comes with magnificently polished sides.

A completely new clasp was developed just for this model, and it will be applied in all other novelties. It contains a patented system with three blades, which allows the watch holder to open and close both sides of the clasp at the same time.

The four variations on offer include a 5N pink gold model ($ 54,000) with black DLC middle case and black ceramic base, Black Blast ($ 46,000), with ceramic top case and red spring base, White Blast ($ 46,000) in the variant of white ceramic and titanium, and finally, the Blue Blast ($ 44,000), with a gray titanium case and a blue titanium base. Each variant measures a diameter of 45 mm, has a power reserve of 72 hours and is available with alligator, leather, velvet, denim or rubber straps.

With 137 components and 25 gems, Ulysse Nardin has managed to pack a lot of complex details into a relatively simple watch, which will surely appeal to collectors.