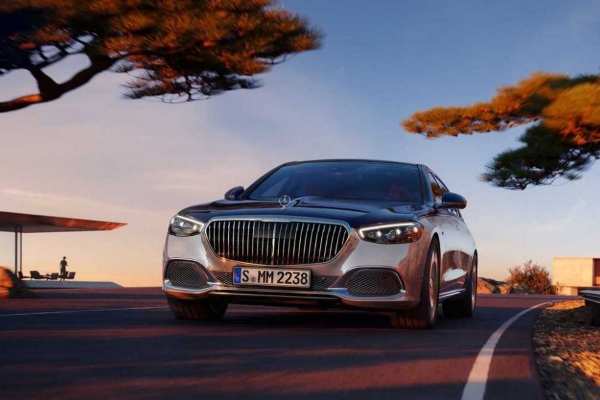 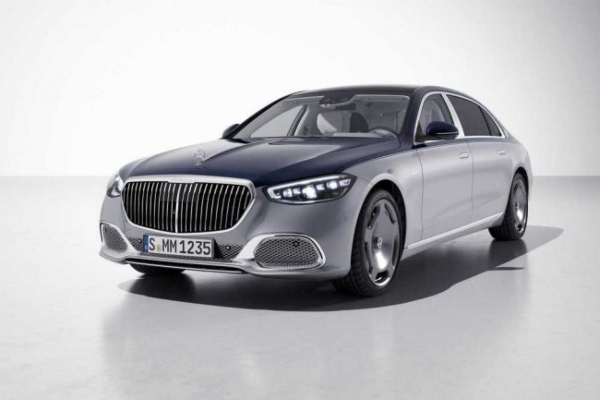 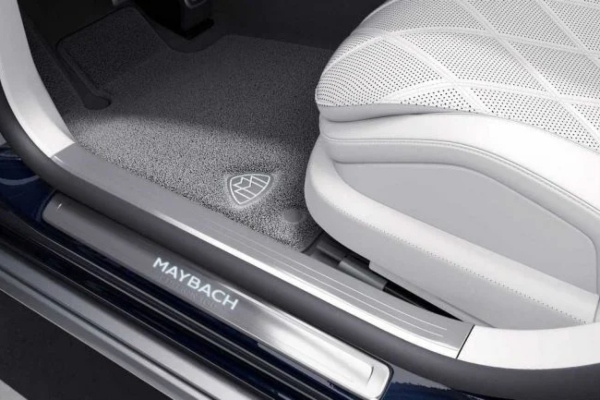 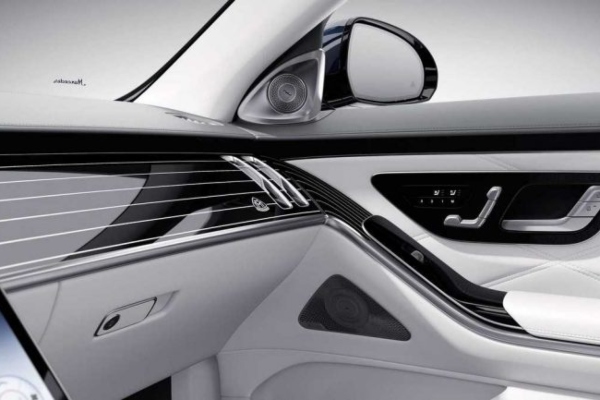 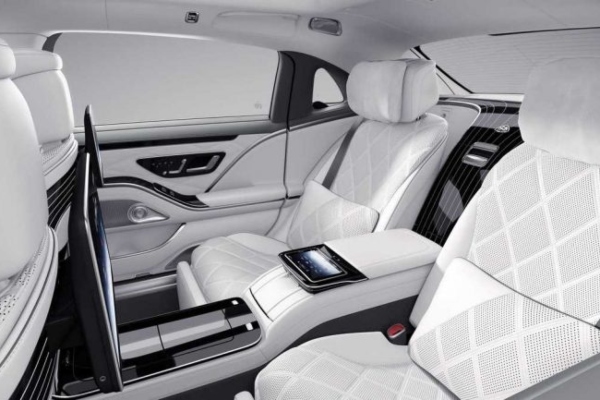 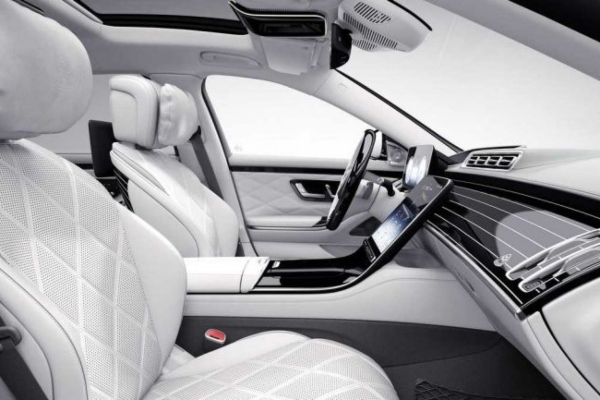 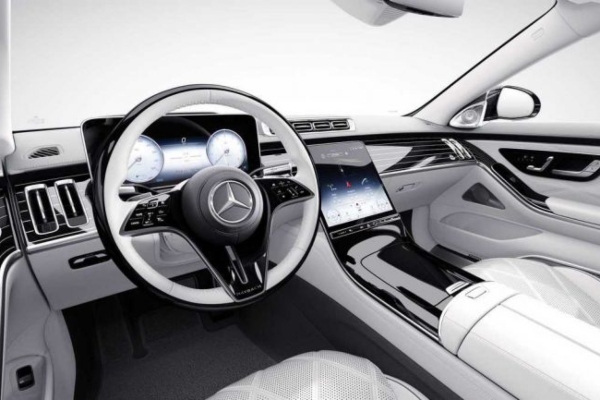 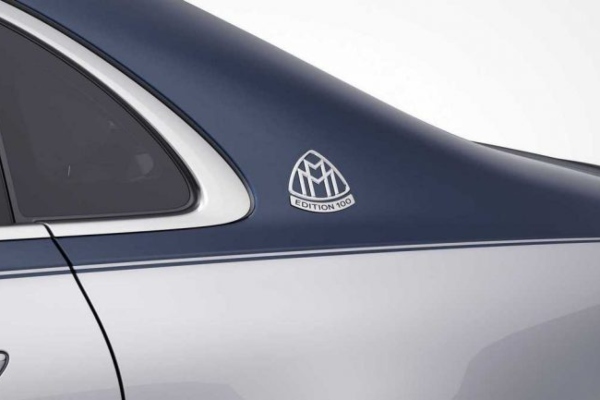 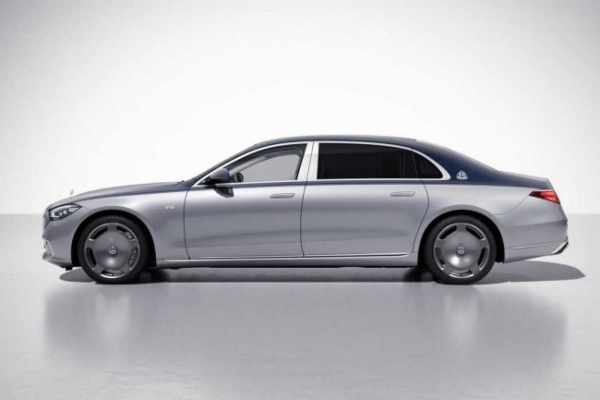 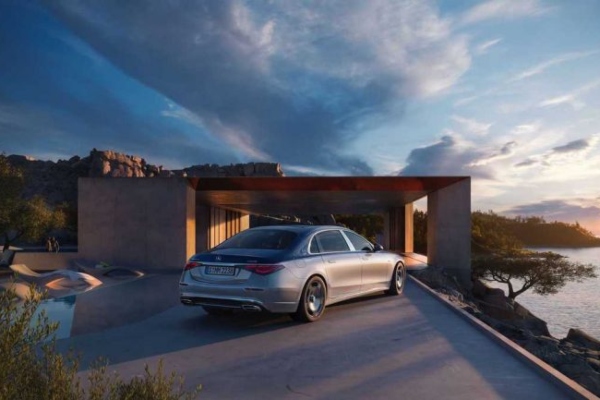 Originally named Luftfahrzeug-Motorenbau GmbH, this brand dates back to 1909 and changed its name to Maybach-Motorenbau GmbH in 1912, while creating its first production car in 1921. The famous brand was bought by the Daimler Group in 1960, while in the 2000s it became an independent name that creates luxury cars based on S-Class sedans, which can compete with models signed by Rolls Royce and Bentley in every respect. Still, it was a commercial ruin, all the way to the creation of the Mercedes-Maybach sub brand in 2014, which has seen success after success since its inception. To celebrate the 100th birthday of its first production model, Mercedes-Maybach has introduced a new special edition Maybach S-Class called the Edition 100.

The special edition is based on the Mercedes-Maybach S680 model in a version with a long wheelbase and comes with several stylish details made to measure, based on which it stands out compared to the standard model. Each model of this special edition features hand-painted livery in two colours - Cirrus Silver and Nautical Blue, while the Edition 100 emblems can be seen on the C-pillars and central elements. In addition, the 20-inch wheels also got a new dark chrome finish.

In the interior, the cabin has been given a unique Crystal White and Silver Grey Pearl scheme with piano black and aluminium details. Here, the Edition 100 emblems appear on a variety of surfaces, including the door and passenger side of the dashboard. Mechanically speaking, the Edition 100 is identical to the standard version powered by a hand-built 6.0-liter twin-turbocharged V12. The engine produces 621 horsepower of 1000 Nm of torque. The special edition is limited to 100 units for the whole world, while each of them will come with its own protective cover and a hand-sewn leather case for keys and documents. Although the price of this fantastic novelty has not been announced, we expect it to be far higher than a quarter of a million dollars.

The slowest crash in the world of supercars

Money can certainly buy you some of the rarest cars available in the world today, but it can’t buy you the skills you need to drive them…

We all already know that the world of cars is rushing towards electrification, but we certainly did not expect that this soon, or ever, we will have the opportunity to see an elect...

Last month, we wrote about a wild 6x6 model called The Warlord, which is based on the Dodge Ram 1500 TRX, and was created as a work of a tuning company from Florida, Apocalypse Man...

Would you take this wooden Ferrari for a drive

Audi has introduced an electric convertible concept with rear-wheel drive, called Skysphere, which will have its first public debut during the 2021 Pebble Beach Concours d’Elegance...

Ferrari Roma is an entry-level GT car of the famous Italian brand, introduced in 2019.

According to the allegations, the famous Formula 1 champion promised to drive only EV vehicles, and only a few days ago he was filmed in a model that is everything, but not environ...