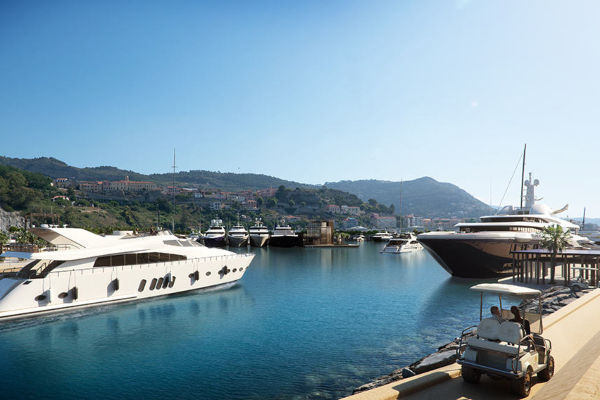 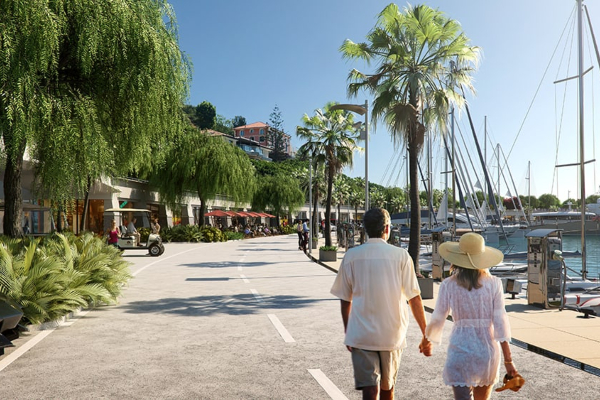 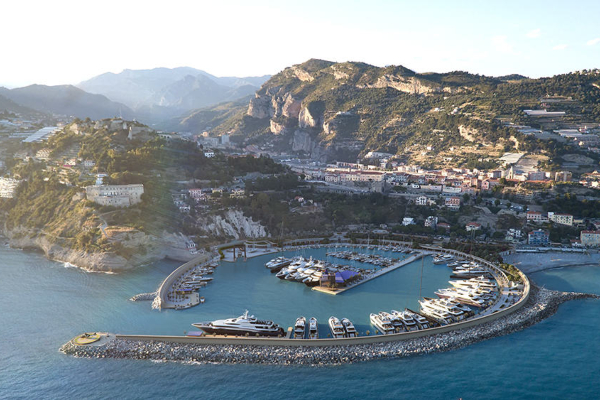 Still, those traveling on their expensive yachts in the middle of the season could hardly find their place to anchor, especially if they had not booked it earlier. However, starting next year, yacht owners or charter boats will have one new option available, just minutes outside the city.

Cala del Forte is a brand new 178-berth marina that will open almost on the border with France and Italy in Ventimiglia, located a short distance from Monaco. The ports of Monaco are behind this glamorous new marina and have been designed as a modern sister to existing sites of this type.

The new port will be officially opened in June 2020 and will be able to accommodate yachts up to 70 meters in length, promising the same level of security, service and attention to detail we are used to, with regular transfers from the city itself.

Cala del Forte will also include thirty-five luxury boutiques and restaurants, state-of-the-art security, underground parking for up to 577 cars and boats to take you to your yacht. Work on the marina began in 2008, and originally the plan was to create 348 spaces for boats up to 18 meters in length. However, in 2013, work ceased on suspicion that the Mafia was using this project to launder money. Three years later, the Monaco authorities decided to save the half completed project and were granted a permit from Ventimiglia Municipality, which runs until 2094.

The Port of Monaco will invest about $ 94 million to bring the ambitious project to a close by the end of this year, and the marina will soon be ready for its grand opening.

We believe that the small town of Ventimiglia will also thrive due to the opening of this marina, with the many tourists who visit it, but also with a touch of glamor that Monaco will surely bring with it