Evia – the hidden pearl of the Greek Islands 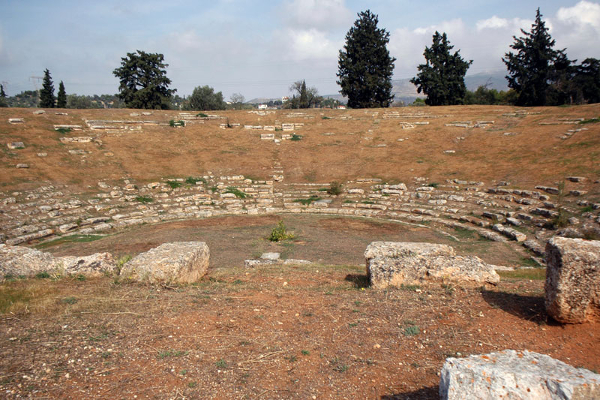 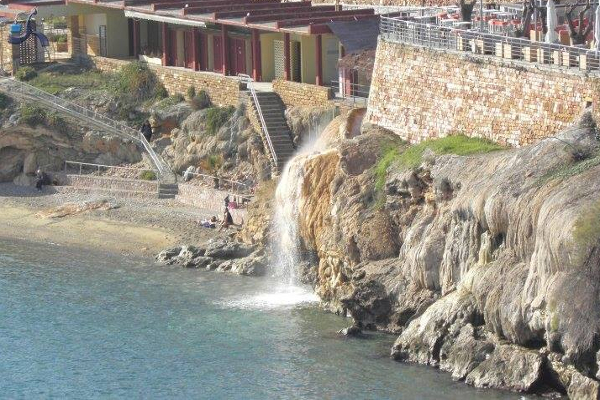 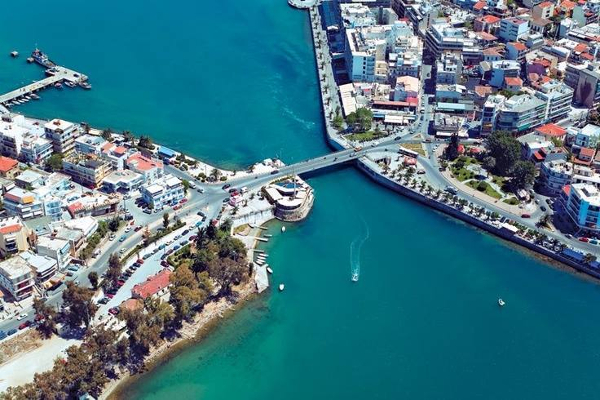 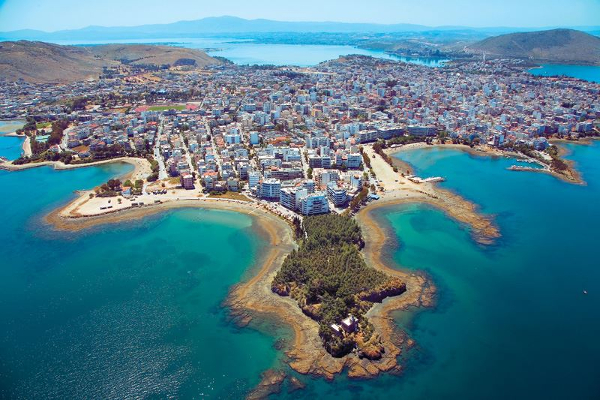 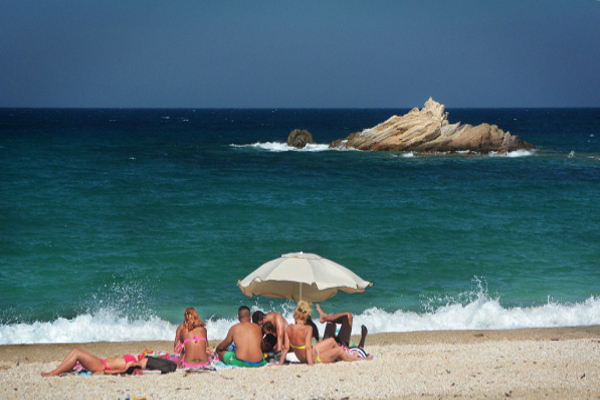 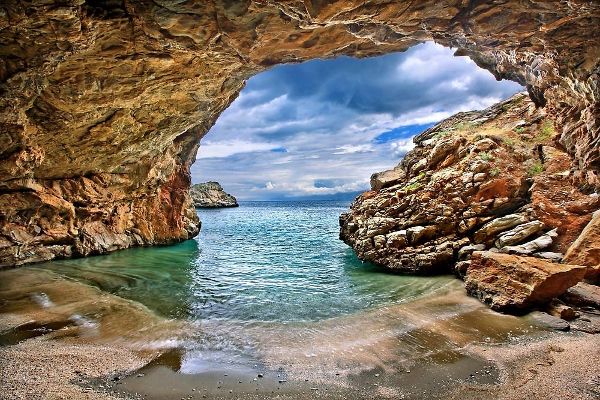 Once you have visited the Isles of Greece, you wouldn’t want to spend your vacation anywhere else! The ever-growing number of tourists proves just how true this statement is. The only downside is that over promoted islands tend to become overcrowded. Instead of a quiet and peaceful break from reality, you get a loud and annoying bunch of strangers that mar the ancient beauty with their constant demand for souvenirs and other mementos.

Given just how popular the Greek Islands are, it is quite peculiar that almost no one has heard of Evia, the second largest Greek island after Crete. Evia is located in the Aegean Sea. Although it is one of the closest islands to the capital city of Athens, it is still fairly unknown.

So what’s so special about Evia? Why should you go there, and not to Crete, Zakynthos or Mykonos instead? Because Evia represents a unique fusion of breathtaking nature and ancient human history. The isle offers glorious mountain roads, challenging treks, many breathtaking, yet uncrowned beaches, as well as major archaeological locations.

The topography of the island is heterogeneous to say the least: with its sparkling Aegean beaches on the east coast, a mountainous interior covered with forests, rivers and streams, and a much gentler, resort-friendly west coast which includes the city of Halkida – the political, economical, administrative and cultural center of Evia. Ferries link the island to the mainland, along with the bridge at Halkida. In the northwest lies the town of Edipsos, the most popular spa in Greece. You wouldn’t want to miss the thermal waters gushing from the rocks into the sea!

Even though Evia is a novel tourist destination, it is actually an extremely old settlement: it dates back to the Neolithic Age! The isle has more ancient sites than any other island, except Crete! Archaeologists have found remains of colonies more than 3000 years old, located in central and western parts of the island. It has been settled by Greeks, Turks and Albanians and in some villages you will hear a dialect so strong, you wouldn’t understand what they are saying, even if you spoke Greek!

Well, what are you waiting for? Pack your bags, reserve your plane tickets and discover the striking beauty of the Evia Island before it becomes one of the tourist destinations!