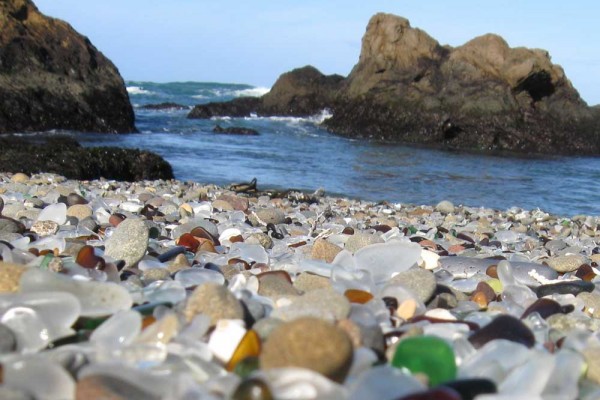 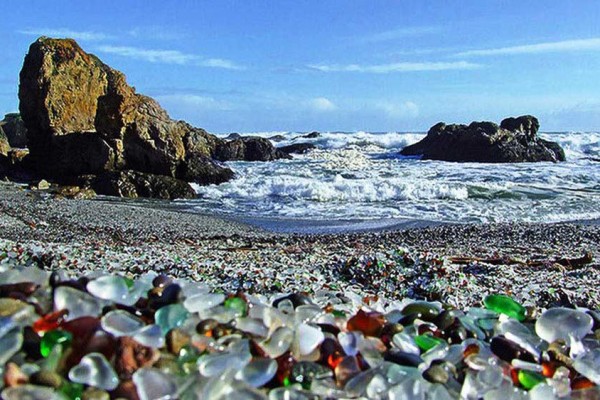 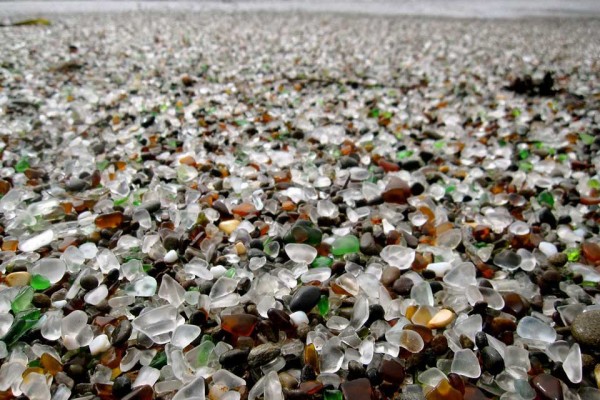 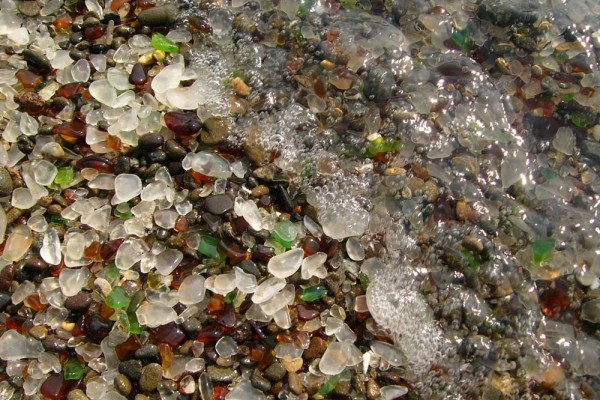 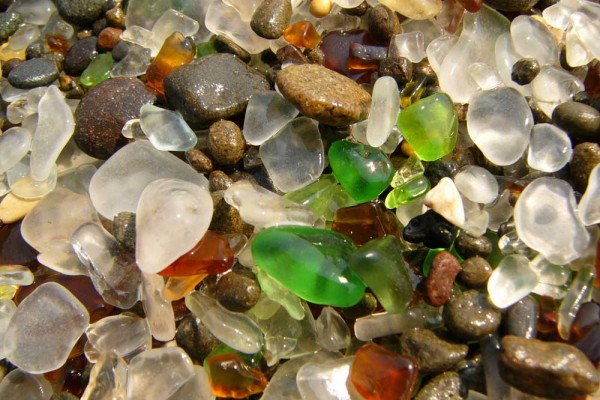 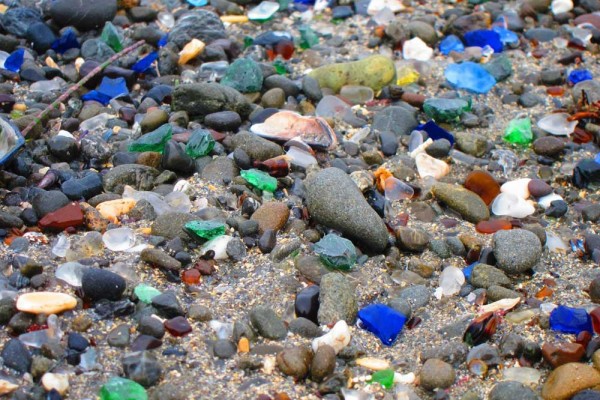 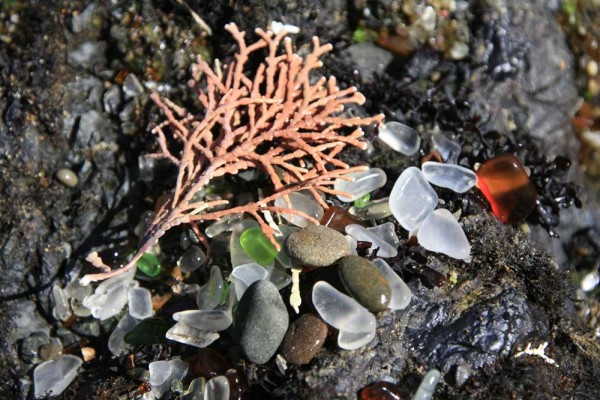 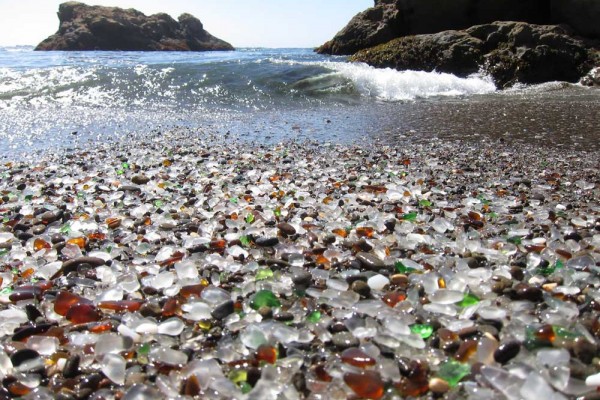 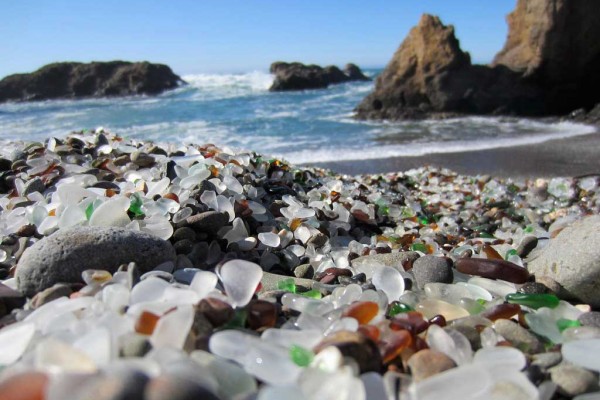 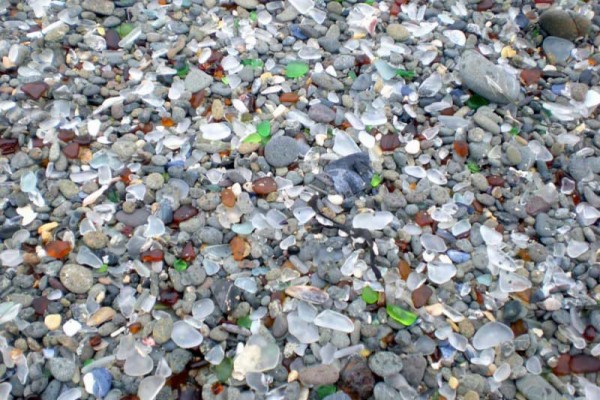 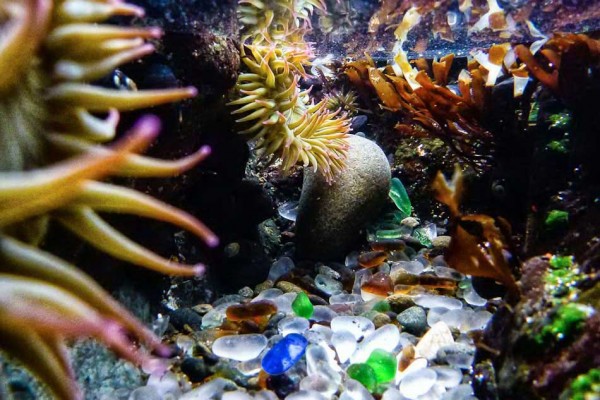 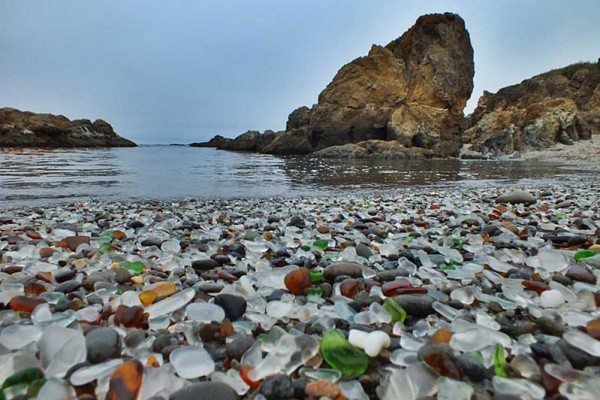 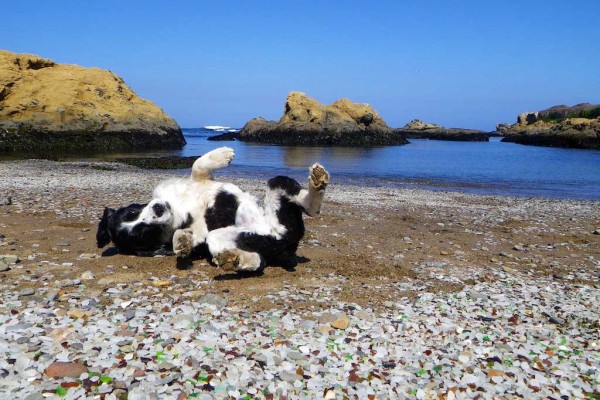 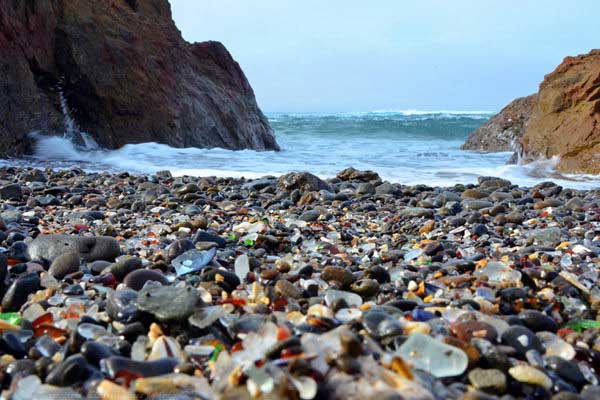 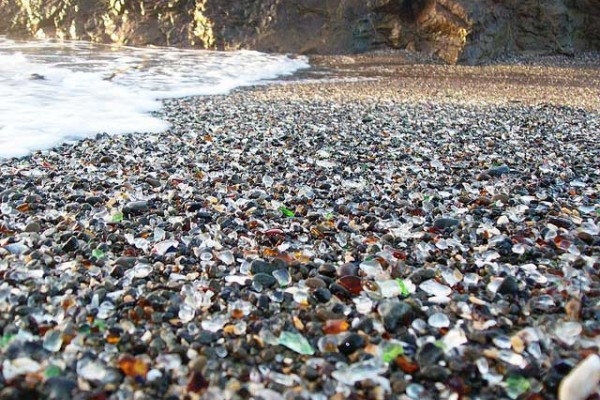 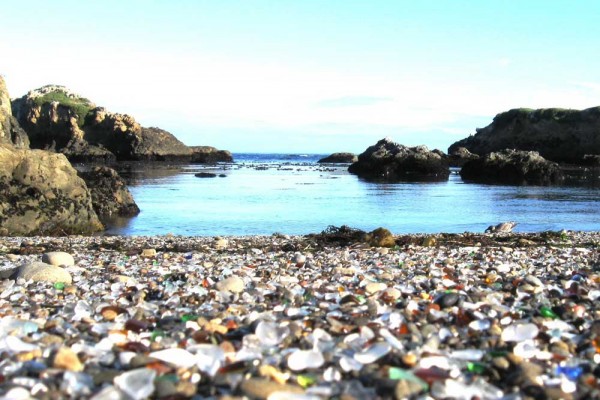 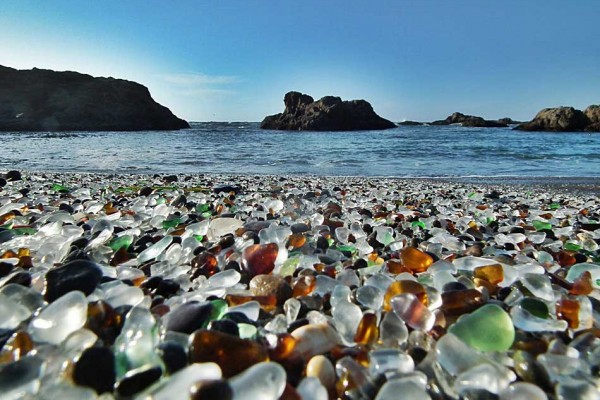 The ugly duckling tale doesn’t necessary need to be a fairy tale… We see plenty of examples in real life, when something amazingly beautiful is derived from something ugly. In order to prove this, we’re taking you to California…

At the beginning of the twentieth century in California, specifically in Fort Bragg, there was a waste on the beach, where the inhabitants of the town dumped their unnecessary things. There was everything on that waste form things made ​​of glass and plastic through to home appliances and cars. In time this waste grew too much and covered the entire beach, and Union Lumber, or the company that owned the waste resolved this problem by burning the waste, several times.

But do not worry, because this is just the beginning of the story. After decades of pollution on this beach, a prince on a white horse came to rescue, or the government in this story, which in 1967 enacted a ban on further disposal and took measures to clean up the beach from their waste. The works were large and significant effort has been invested to this place, and it resulted in decent condition. But what could not be cleansed are millions of tiny pieces of glass that covered the entire beach. However, Mother Nature took care of that this ugly duckling and transformed it into the brightest shiny star. For decades, the waves lapping at the beach and the sea water ironed these tiny pieces of glass and shaped them like the most skilled jeweler and transformed them into a part of this beautiful landscape.

Since then, the glass stones are a real gift and decoration of the city and the beach is named 'Glass Beach' by millions of glass pebbles that glow in different colors. Visitors especially enjoy the mornings and evenings, when the glass stones reflect light in a special way, creating blindingly colorful scenes.

And at the end of this beautiful story, we can add to that in 2002, The 'Glass Beach' became the property of the National Park California who takes care of it and does not allow this gem to ever get dirty.

If you want to see it in person, we suggest you book a limo service Riverside, for the most comfortable journey and adventure!