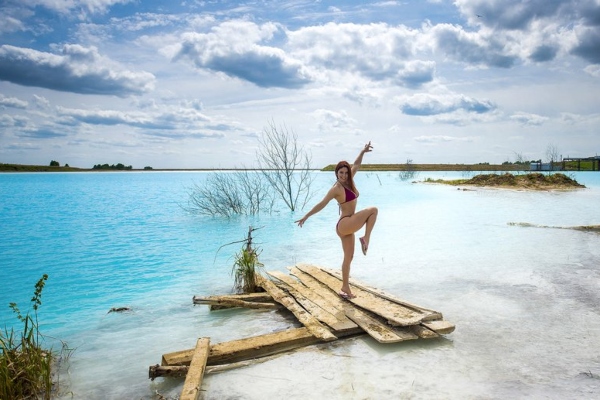 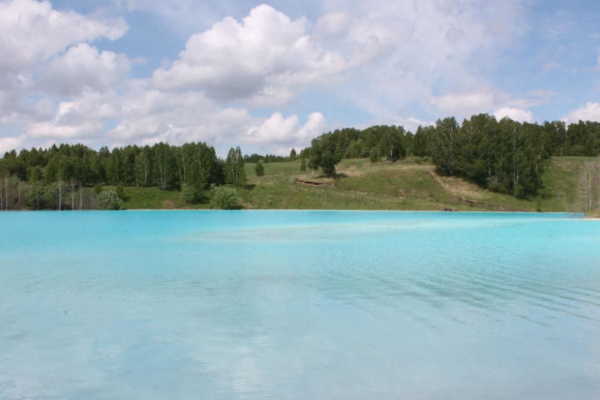 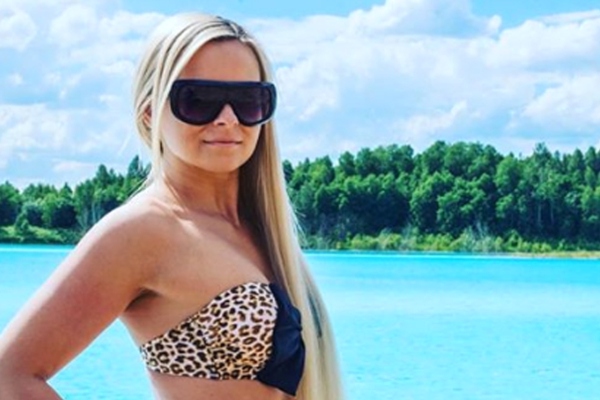 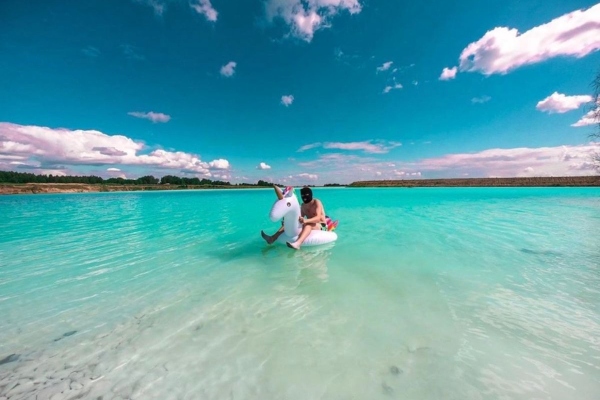 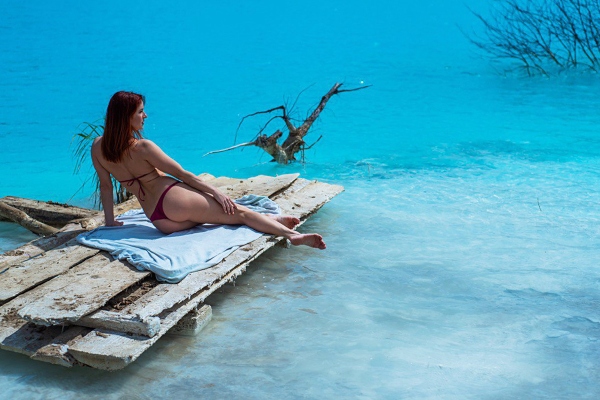 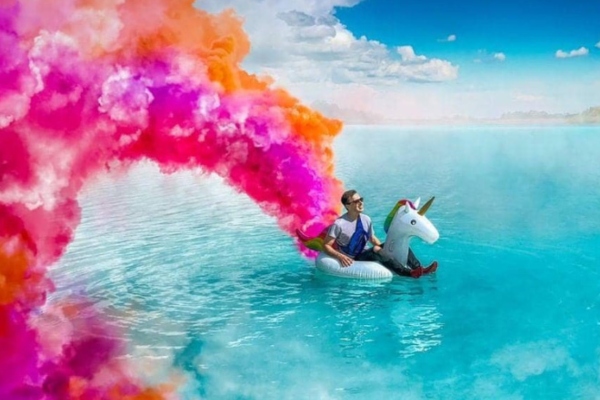 However, it seem that the famous nuclear blast site got a worthy competitor. We’re talking about one more wonder from Russia, which lures Instagram fan from all over the world – the location in question is the gorgeously blue and magical lake in Siberia, which is actually a chemical waste dump site.

Dubbed Maldives of Novosibirsk, the so called lake is located in the vicinity of the largest city in Siberia, which has a population of around 1.6 million people. After it has been accidentally discovered on Instagram, this body of water became so popular that thousands of people visit it every day. It has its own IG account, which further accentuates its beauty.

However, with the goal of highlighting the danger which the so called lake contains, Siberian Generating Company, which manages Station No 5 responsible for heat and power, recently published a statement in which they urge people to keep away from the lake.

The statement reads: “During last week, our dump site Novosibirsk TEZ-5 became the star of social media, but you CANNOT swim in it. The water has a high alkaline surroundings, because of the calcium salt and other metal oxides which have dissolved in it. When skin comes in contact with that kind of water, its wellbeing can be compromised”. For now, as it seems, the madness surrounding the Maldives of Novosibirsk doesn’t want to calm down.