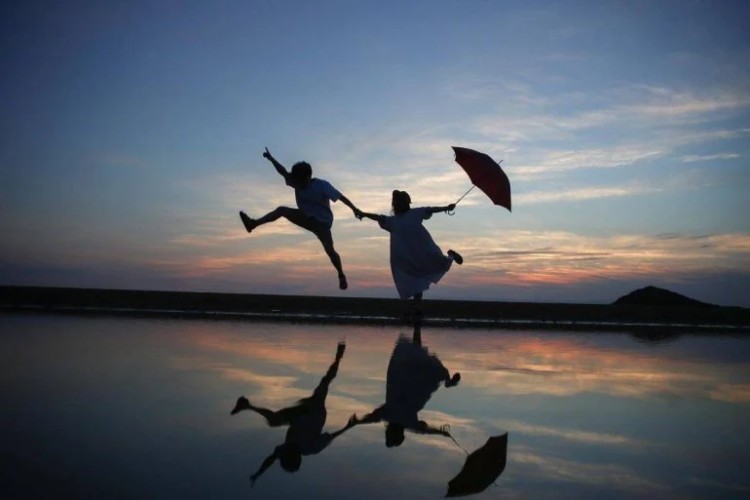 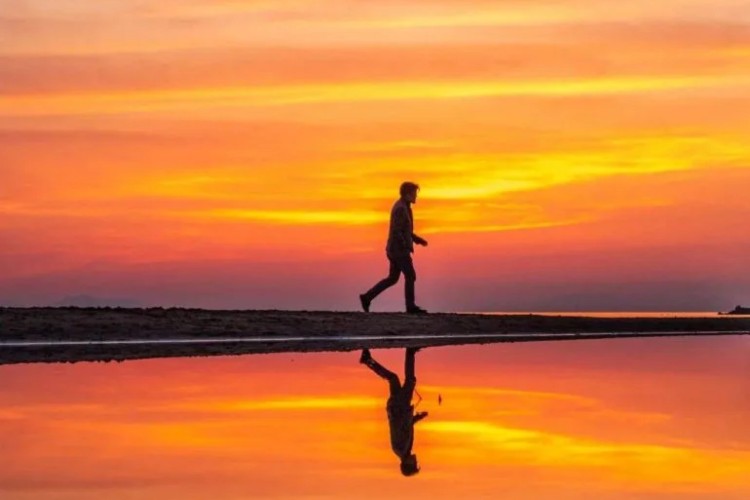 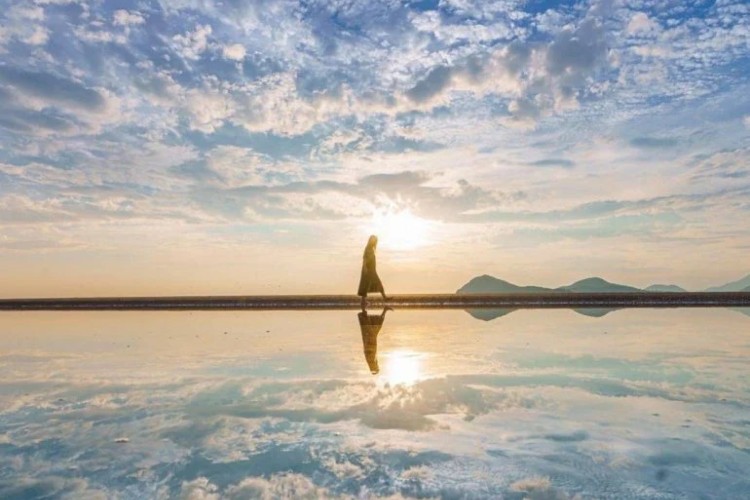 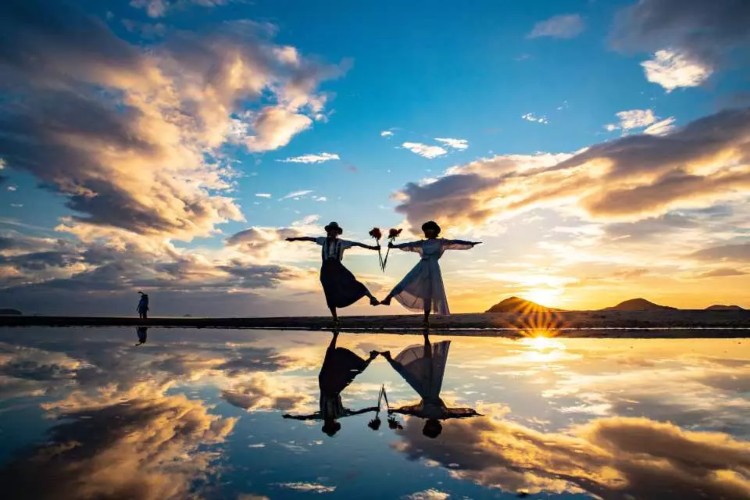 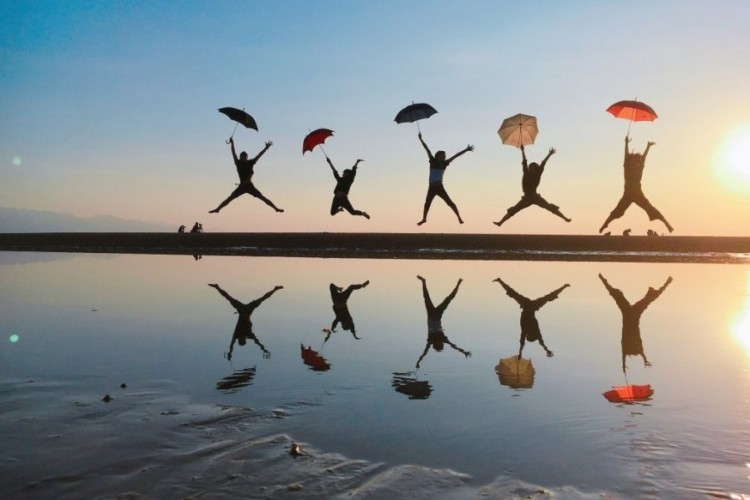 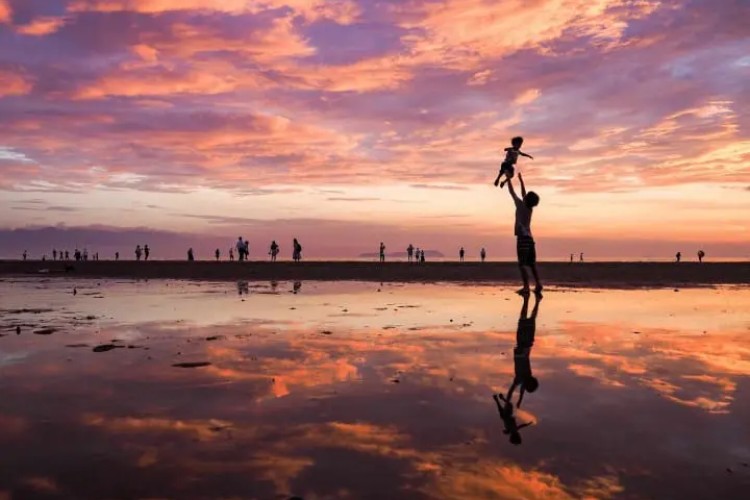 We are talking about the famous Japanese beach of Chichibugahama, which has become one of the latest sensations on Instagram. It is located outside the city of Mitoyo on the island of Shikoku. The striking mirror-like spot has been tagged more than 175,000 times on Instagram and has its own page on the social network.

The beach is so popular that in 2019 it had around 460,000 visitors. There are more and more tourists here every day, and footage of the beach shows vacationers in striking poses such as jumping into the air, holding balloons and walking with props such as umbrellas. The photos show stunning sunsets and sunrises in intense purples, oranges, reds and pinks.

Dramatic cloudscapes seem to look especially good above tide pools, as do photos taken on very calm days due to the lack of ripples on the water's surface.

The one-kilometre-long beach became popular after a photo of two children reflected in its water impressed the judges of the 2016 Mitoyo Travel Agency Photo Contest. It has been described as a "pristine and beautiful beach that is a legendary spot for unique photography".

The beach has been compared to the Salar de Uyuni salt flats in Bolivia, which also reflect a mirror image of the sky during the rainy season and are very popular with travellers.