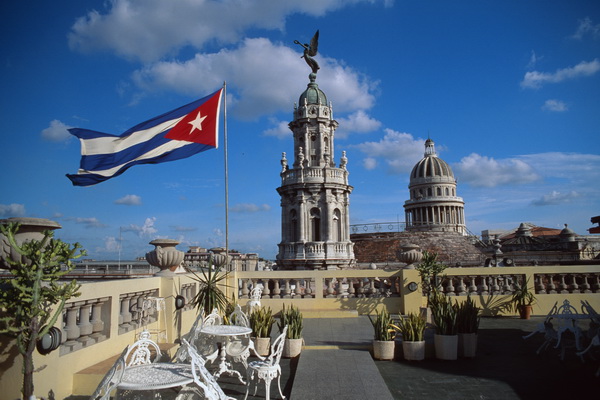 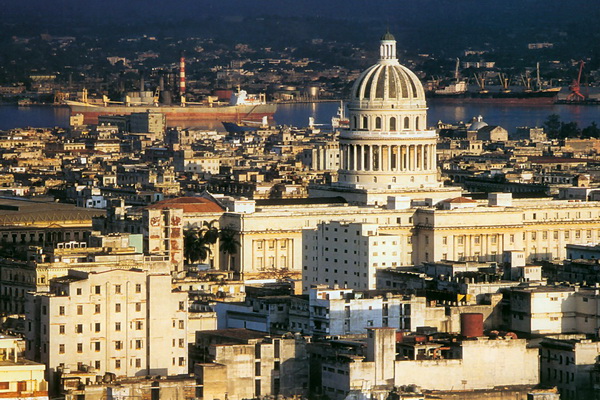 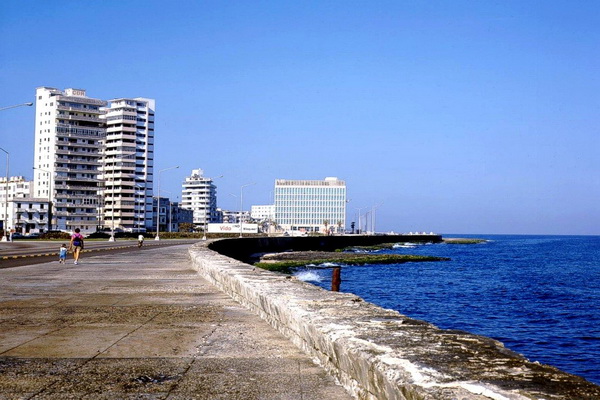 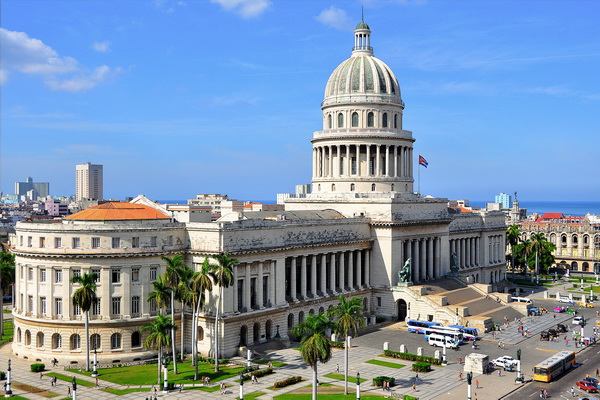 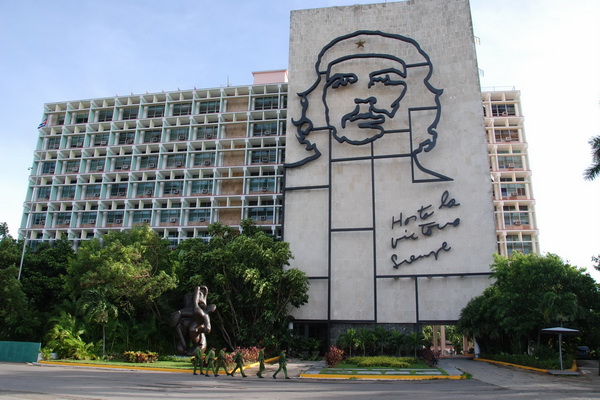 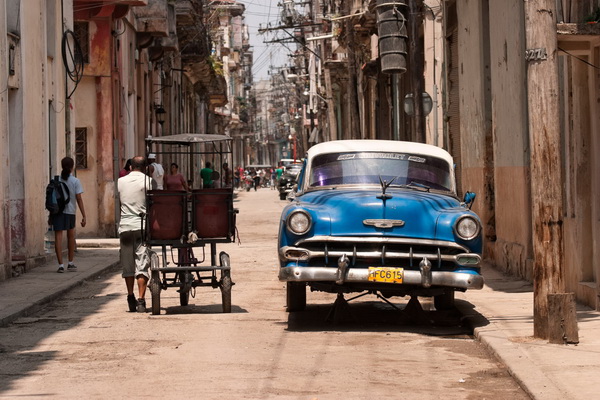 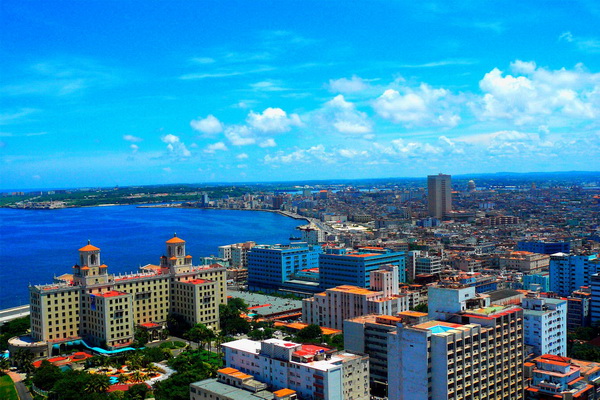 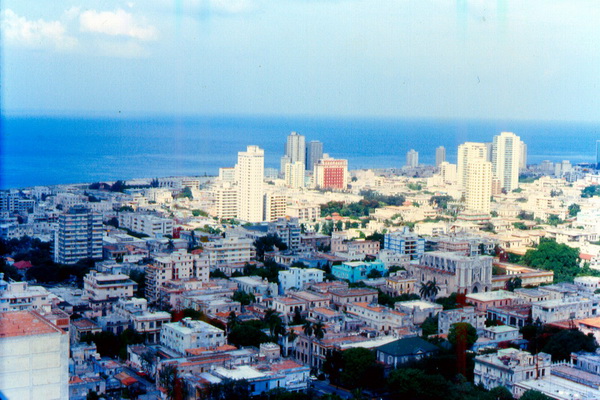 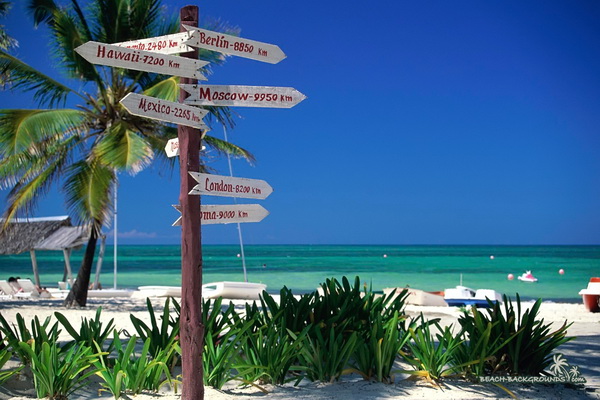 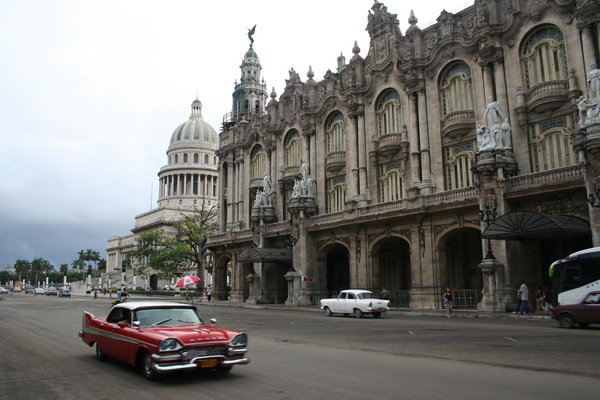 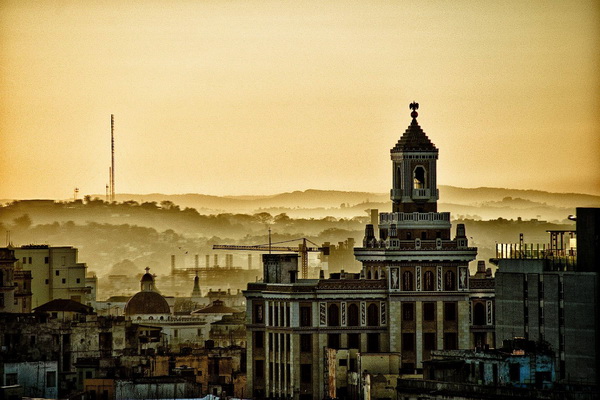 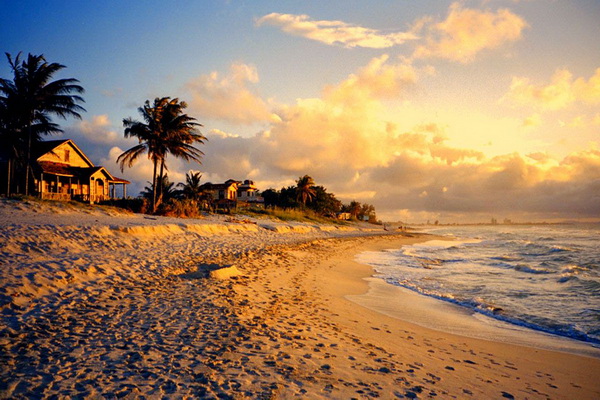 Habana is a one-off. Sitting pretty as the Caribbean’s largest and most vivacious city, its romantic atmosphere and infectious energy are the stuff of legend.

Where else do you find vintage American cars running off Russian Lada engines, ration shops juxtaposed against gleaming colonial palaces, and revolutionary sloganeering drowned out by all-night parties?

Habaneros (inhabitants of Habana) love their city and it’s not difficult to see why. Amid the warm crystalline waters of the sparkling Caribbean, over 500 years of roller-coaster history have conspired to create one of Latin America’s most electric and culturally unique societies. The stomping ground for swashbuckling pirates, a heavily fortified slave port for the Spanish and a lucrative gambling capital for the North American Mafia, Habana has survived everything that has been thrown at it and still found time to innovate. At the forefront of modern Latino culture, Habana has spawned salsa and mambo, Havana Club rum and Cohiba cigars, mural painting and Che Guevara iconography… And the list goes on.

But with its crumbling tenements and increasingly traffic-clogged streets, Habana is no conventional beauty. Despite boasting colonial edifices to rival Buenos Aires and a dramatic coastline to match California, the city lacks the jaw-dropping magnificence of Paris or the spectacular physical setting of Rio de Janeiro. Instead, a large part of Habana’s attraction lies in the visceral and the abstract. Walk the mildewed neighborhoods of Centro Habana or Vedado and you’ll soon pick up the scent – here a mysterious Santería ritual, there a couple of drummers pounding out a rumba beat. The ins and outs are often hard to define and the contradictions endlessly confusing – perhaps this is why Habana’s real essence is so difficult to pin down. Plenty of writers have had a try, though; Cuban intellectual Alejo Carpentier nicknamed Habana the ‘city of columns,’ Federico Lorca declared that he had spent the best days of his life there and Graham Greene concluded that Habana was a city where ‘anything was possible.’

But thorn or flower, Habana’s mesmerizing powers will quickly lure you in. The opportunities to lose yourself in the melee are limitless – take a guided tour around Habana Vieja’s enchanting colonial monuments, experience the pizzazz of a late-night cabaret show, stroll along the Malecón (Av de Maceo) as the waves crash over the sidewalk, or admire the skillful reconstruction job on a sleek, streamlined 1956 Cadillac.

Traditional sights aside, Habana’s greatest attraction is its earthy authenticity. This is no trussed-up tourist resort or cynically concocted amusement park. There are museums here, of course, along with beautifully preserved palaces, top-notch hotels and rather tasty restaurants. But walk a couple of blocks north of leafy Parque Central and you’ll suddenly find yourself on the set of a real-life Elia Kazan movie, a dusty 1950s time warp where workingclass mothers still go shopping with their hair in rollers and young kids play baseball in the street with sticks and rolled-up balls of plastic.

While 50 years of Socialism have taken their toll on Habana’s fragile social and economic fabric, the indomitable spirit of its citizens is a constant source of inspiration. In a society that invented camel buses, stretch Ladas and steaks made from grapefruit skin, survival is second nature and personal sacrifice almost a rite of passage. But how ever much you fall in love with this flawed yet utterly seductive city, capturing it in a sentence will always be a conundrum. ‘Habana is very much like a rose,’ said Fico Fellove in the movie The Lost City, ‘it has petals and it has thorns…so it depends on how you grab it. But in the end it always grabs you.’