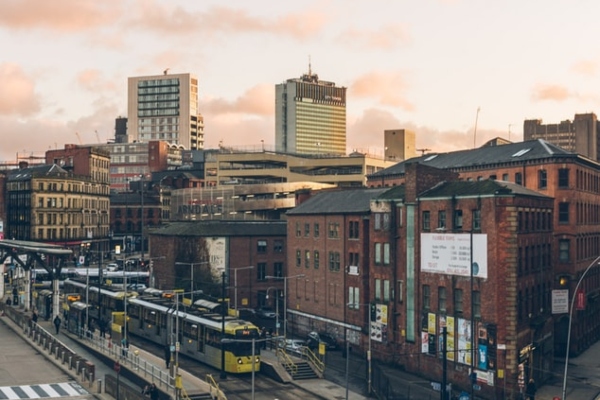 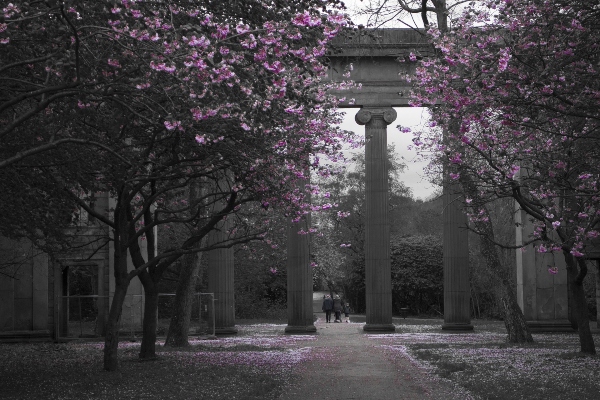 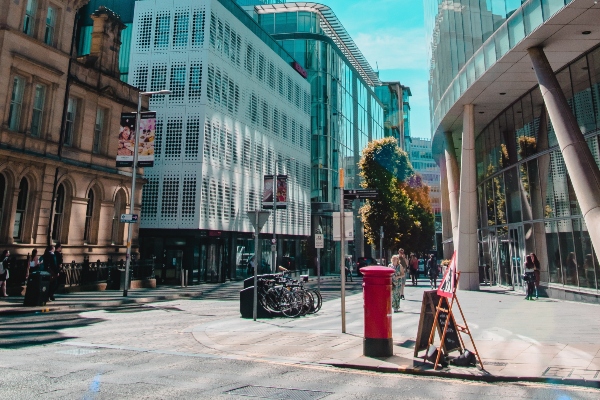 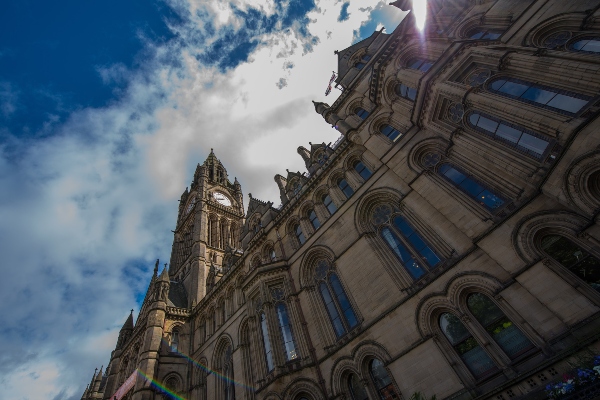 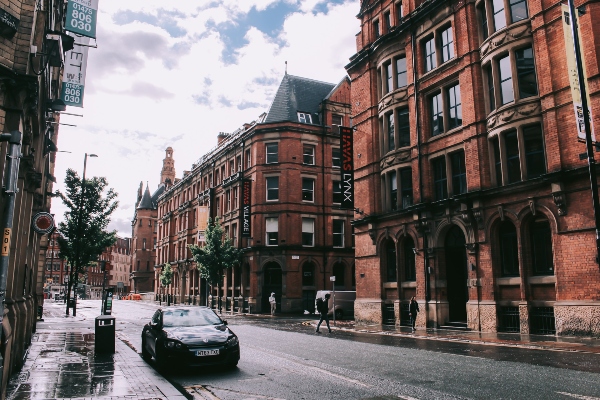 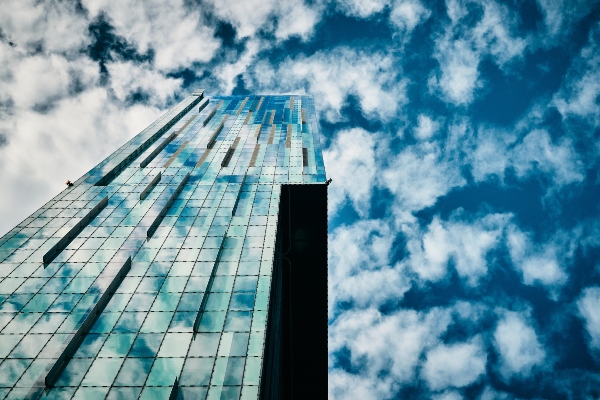 According to a report last year by the Centre for Cities thinktank, cities in the north of England are outpacing London and the south in terms of economic growth. And leading this charge is Manchester, a city which has enjoyed an 84% growth in jobs between 2002 and 2015, and an 149% increase in population.

This newfound prosperity has been driven by many factors, not least of which is Manchester’s growing appeal as a tourist destination. Hundreds of thousands of travellers flock to the city every year, all of whom are sure to be drawn in by the quality hotels and serviced apartments Manchester has to offer.

But what’s driving all of these travellers to choose Manchester over London?

Manchester enjoys global name-recognition that other cities can only dream of, thanks in part to its two elite football clubs, and to its musical exports. Salford and the Northern Quarter are particular draws to visitors hungry for a taste of the city’s cultural output, and the city boasts a vibrant and friendly nightlife and several world-class restaurants.

Linguistically speaking, Manchester is the most diverse city in the country. There are more than 200 languages spoken here, ranging from Lebanese to Bengali, which makes Manchester a rival to any city in the world. Around four in ten of the area’s young people are able to speak more than one language, and as such we can expect this trend toward diversity to persist in the near-term.

The University of Manchester boasts four Nobel laureates among its staff – which is more than any other university in the country. The city is home to more than seventy thousand students, many of whom go on to work in the city’s so-called ‘knowledge corridor’: a hub for quality education and high-tech businesses. The area received £400 million investment in 2014, and the sector accounts for around a quarter of the city’s economy.

One of the biggest obstacles to would-be residents of London is the cost of housing. The average house price is a third of that in the capital. While this was once offset by the increased opportunities available in London, this advantage has narrowed significantly – to the point that international talent increasingly prefers Manchester.

Manchester is within a short commute of several major cities, including neighbouring Liverpool, and, just a little further down the M6, Birmingham. There’s also an international airport on hand, offering access to almost two-hundred destinations around the world, along with fantastic intercity train links.

In the next few years, the City’s internal transport infrastructure is due a considerable overhaul. The city’s mayor, Andy Burnham, recently unveiled a map of the city’s planned tram, bus, and train routes. There’s little doubt about the inspiration behind the proposals: in a speech, Burnham described a ‘London-style transport system’ that would be able to cope with the city’s ballooning population. The proposed network is set to be completed by 2029, and in the short-term there’s the mooted launch next year of 1,000 net park-and-ride spaces and a cycle-hire scheme.