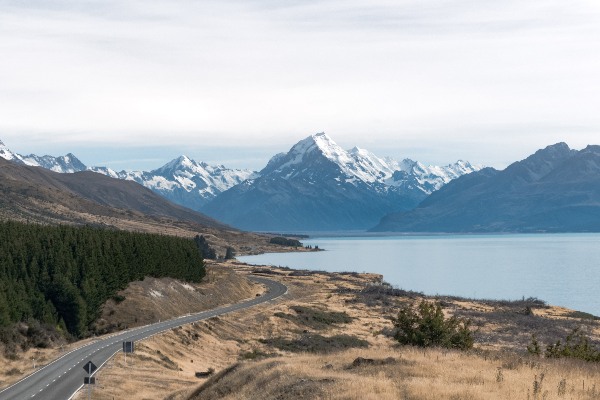 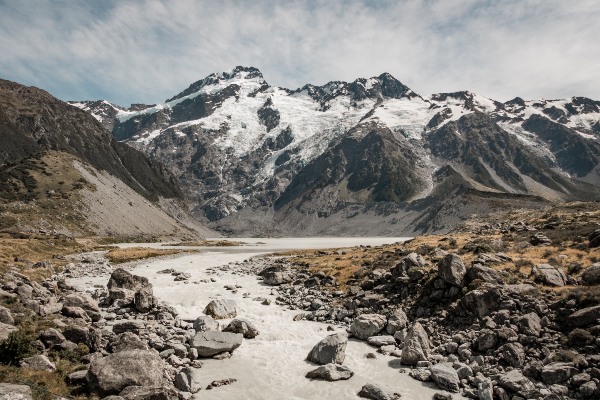 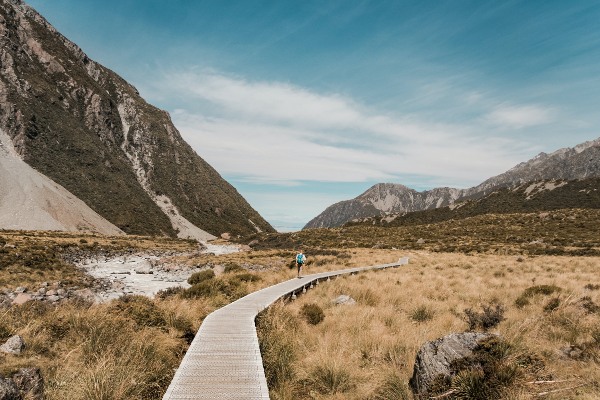 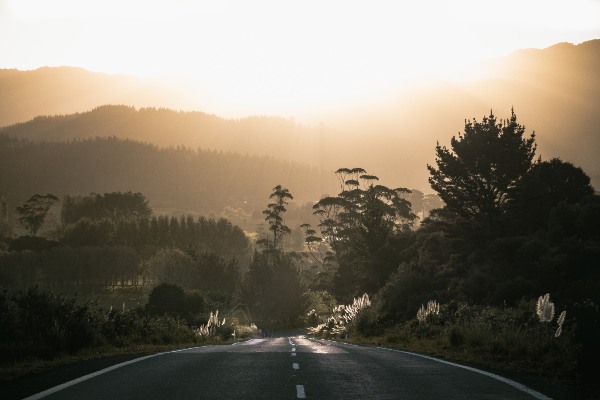 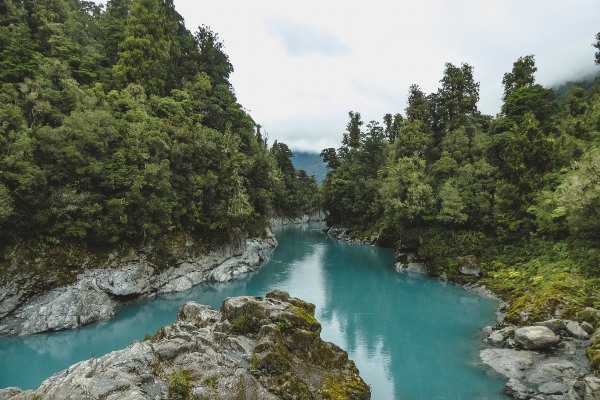 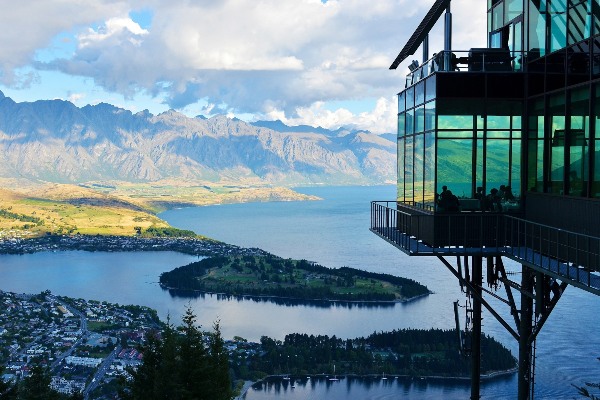 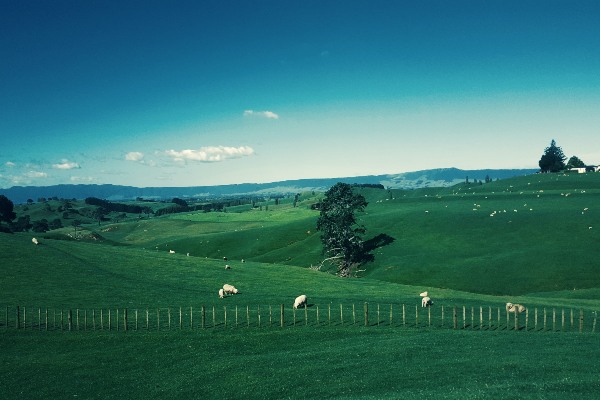 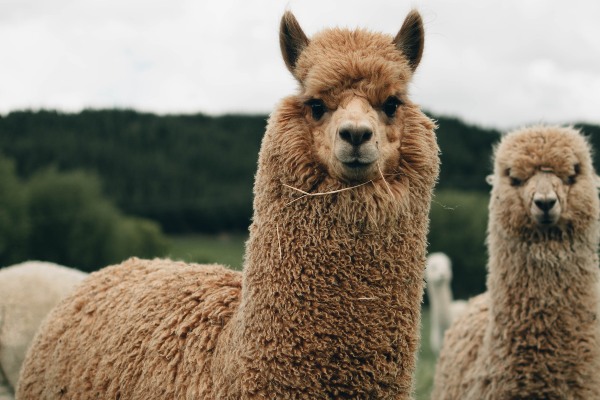 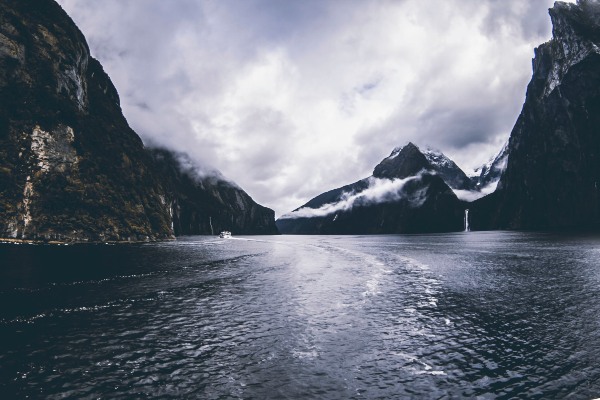 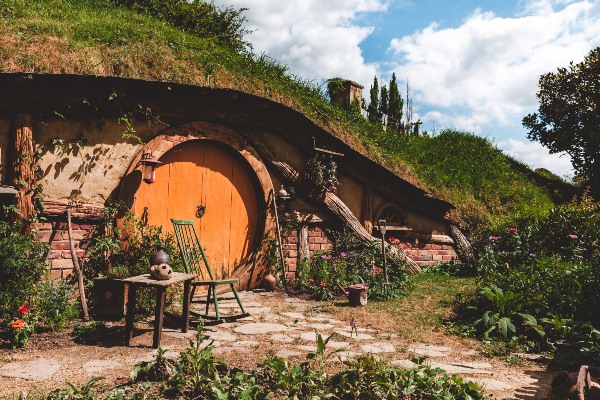 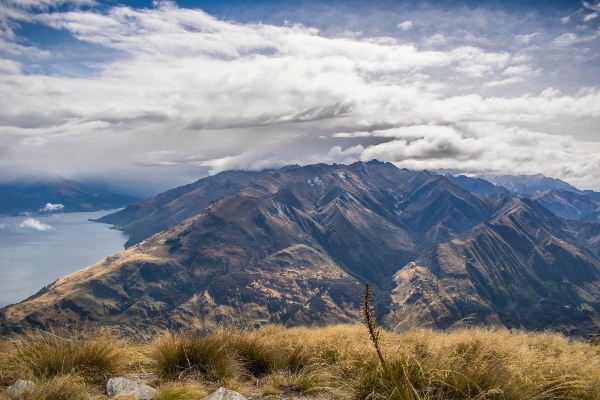 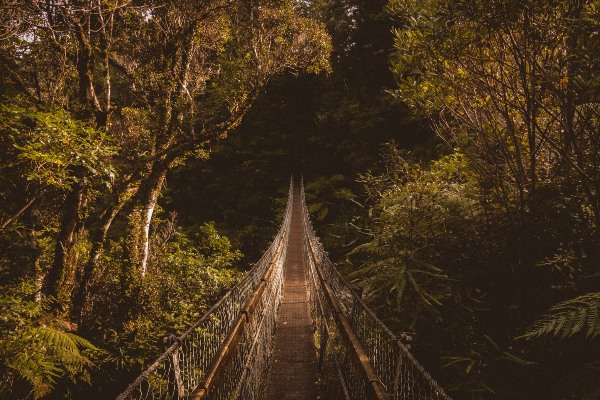 The latest campaign of the New Zealand Tourism Organization promotes innovative experiences on its territory, rather than visits to hit localities that are always full of influencers and shown so many times on social networks. Therefore, the New Zealanders called on the influencers to turn over a new leaf and take a break from the cliché of posts on social networks. This endeavor can help them accentuate the pictorial aspects of their country, instead of selecting a few localities that have become popular thanks to social media.

The tourist organization conveyed its message and request to all potential intentional travelers via a video, starring comedian Tom Senzbury, as a lone ranger in a "social observation unit" who stops people trying to take a photo in the style of an influencer. The 2.5-minute video was titled "Traveling Under Social Influence" and tells all visitors to this beautiful country to leave their comfort zone. As Senzbury says: "I've seen all this before, we've all seen it. This summer, we arrest anyone who travels under the influence of influencers. You have to think outside the box, ”referring to the Instagram post format.

The interesting video received positive reviews and responses from all over the world, and whether it will bear fruit remains to be seen.