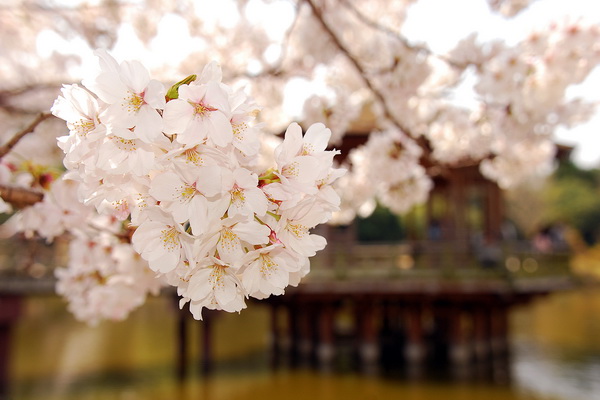 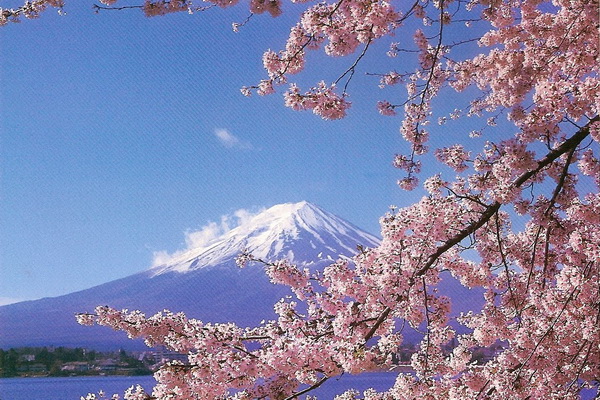 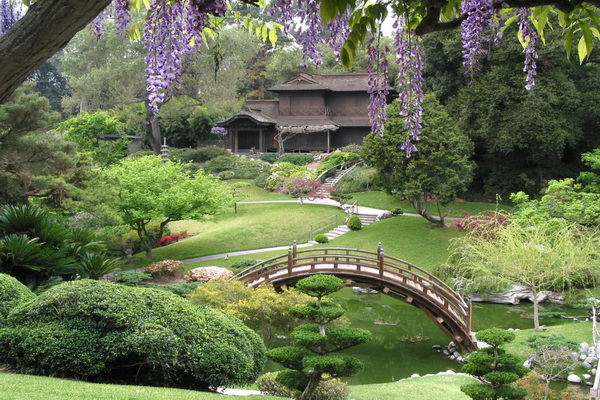 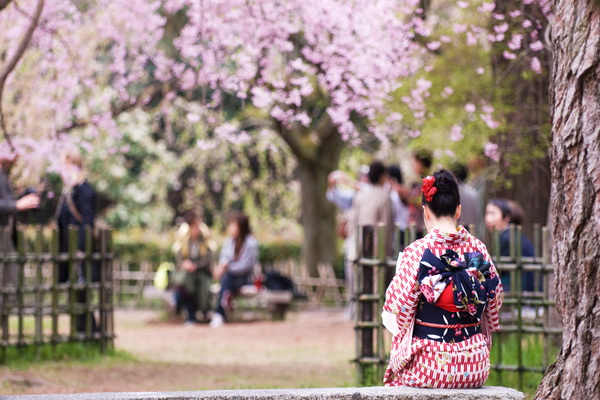 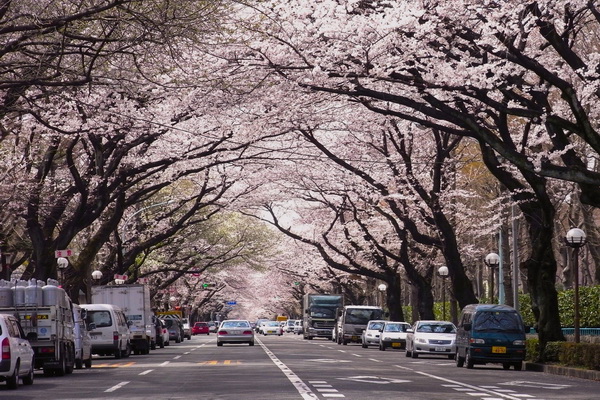 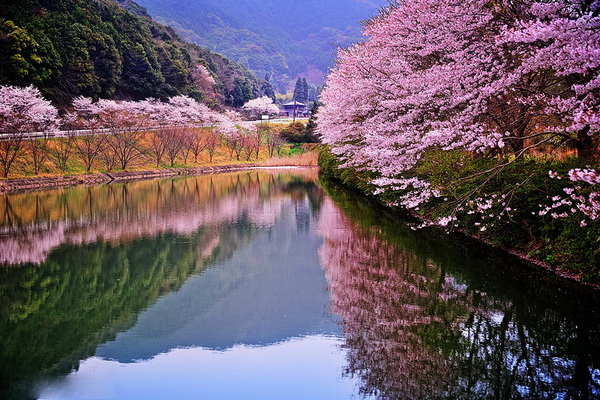 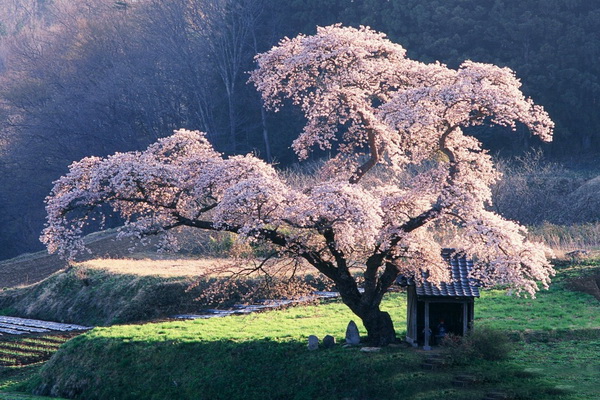 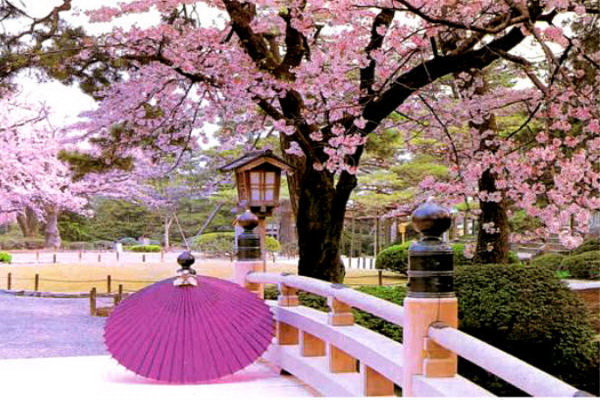 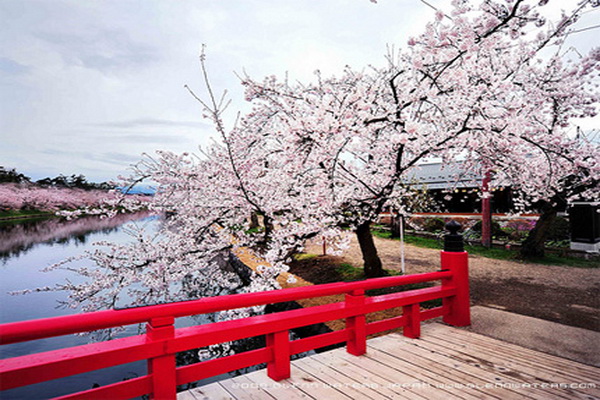 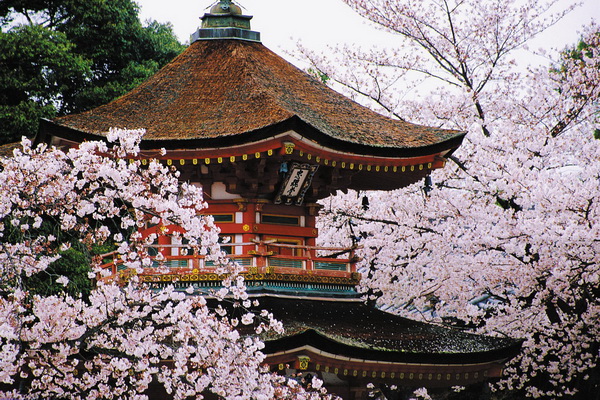 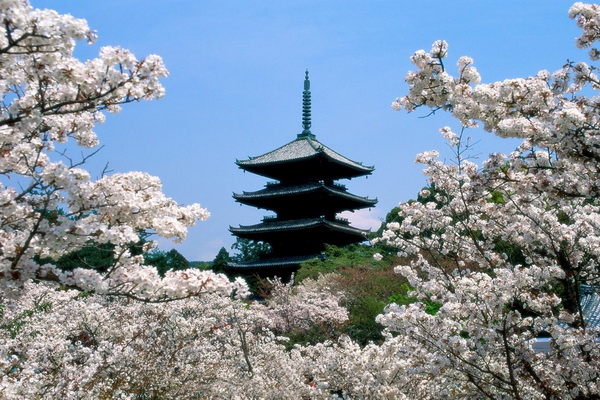 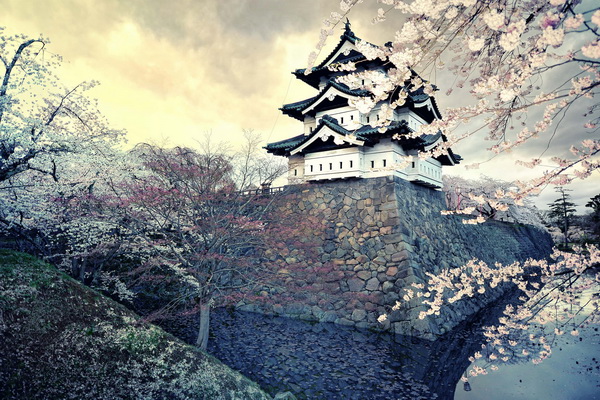 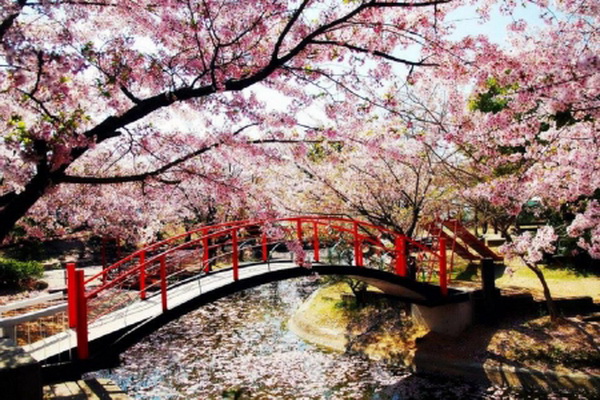 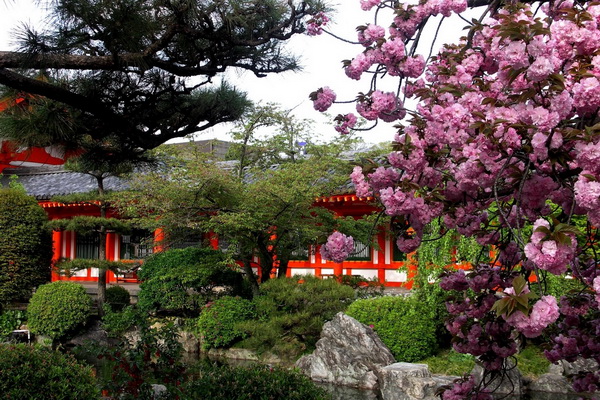 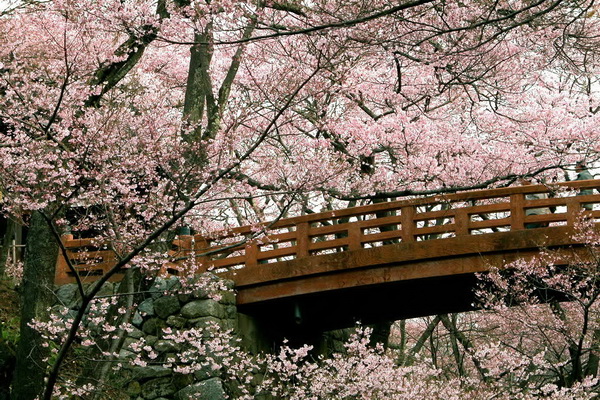 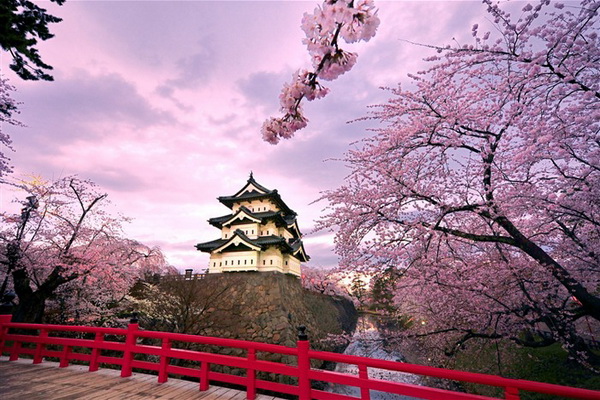 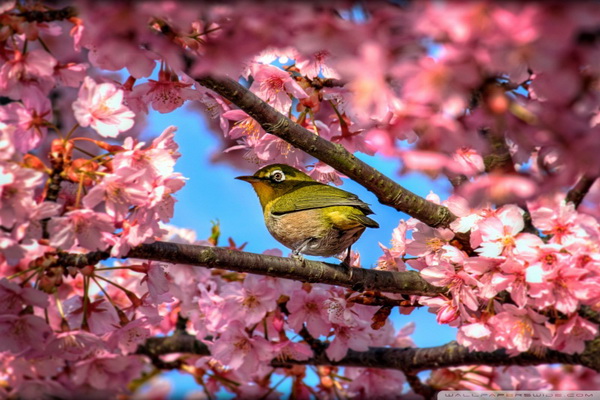 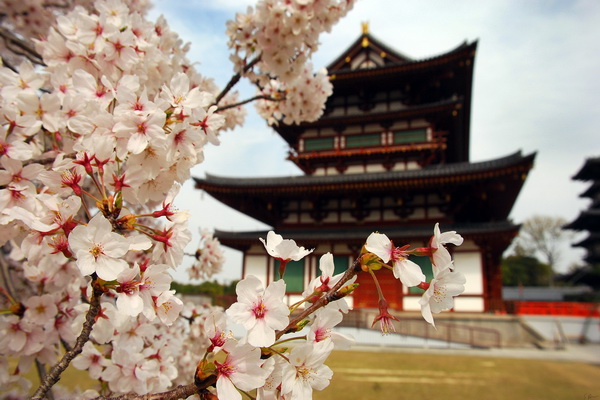 Asia is a land of the rising sun, which attracts many tourists with its interesting way of life and culture…

Asian cities are by all means miraculous works of nature, and architecture. Tokyo is a place which will leave you breathless, while Kyoto is the city of temples, while the main attraction is climbing Mount Fuji. Wherever you go, whether it’s the Emperor palace or the modern parts of rushing Tokyo, you will be charmed with the amazing culture of this land, her amazing orderliness and very specific tradition. Japan is a destination which is best to be seen in spring. That is the time of flourishing of their famous cherries, which make the whole country magically vermilion.

If you’re planning to visit Japan, you should certainly know that Tokyo is on the top of the list of the best cities to live in. As the capital of Japan, Tokyo is the largest metropolis of the world, which consists of 26 cities, six smaller towns and eight villages. All these places have grown into one metropolis during the long and glorious history, which now boast about 40 million residents. Aside from its massiveness, Tokyo is still a very well organized and clean city, where the streets are not crowded by cars and where all the citizens obey the strictly formed rules.

We are all familiar with Japan being the land of electronics. Akhibara city is the ideal destination for all of those who want to get acquainted with the history of this scientific segment and the latest achievements in this area. This place is a real market of science fiction, where you can buy the latest and most modern appliances of all kinds. One other main tourist attraction which originates from ancient Japan is the Emperor’s palace, which is thought to be the heart of Tokyo. Visits inside the palace are not possible, but you can enjoy and walk around its surroundings and magical gardens. Nature has been generous to this country. Mount Fuji, which is known around the world for its forever snow shackled peak is the trademark of Japan.

Attraction of this magical and mystical country, which has the greatest number of visitors every year, is Kyoto, without a doubt. As an ex capitol, Kyoto is today the most interesting, attractive and visited city of this country. This fact is not at all peculiar, when we know that this city is the center of ancient Japanese culture.

Part of Tokyo with the largest number of luxury stores, restaurants and night clubs is Ginza. Every famous brand has a boutique here, so Ginza is shopaholic heaven. It is known for having the most expensive lands in the world – square meter here costs up to 80.000 euros. During the weekend, Ginza is a pedestrian zone and many restaurants open their outdoor gardens, so it is an attractive tourist destination as well.