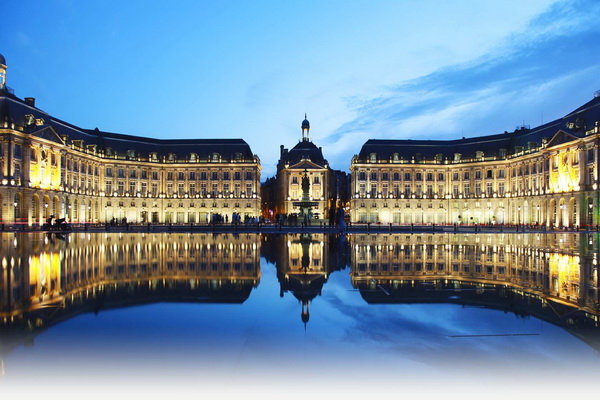 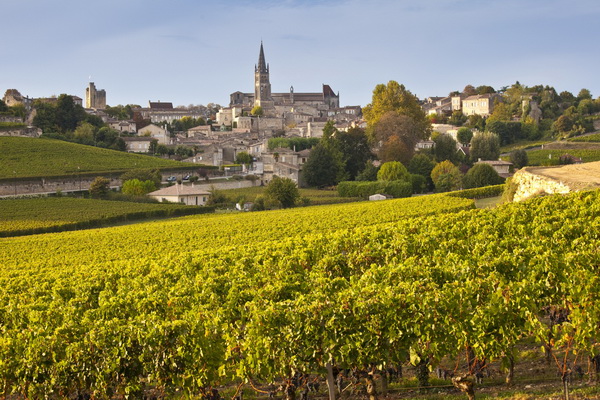 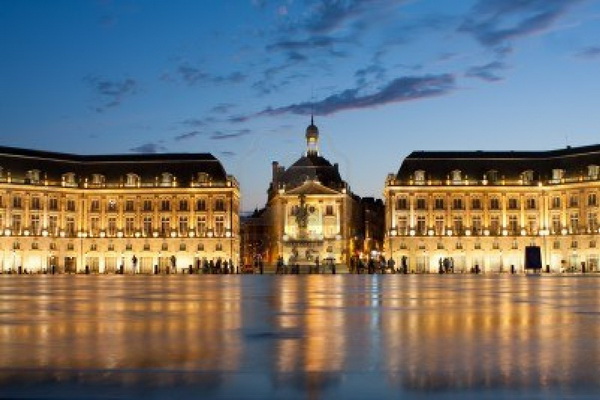 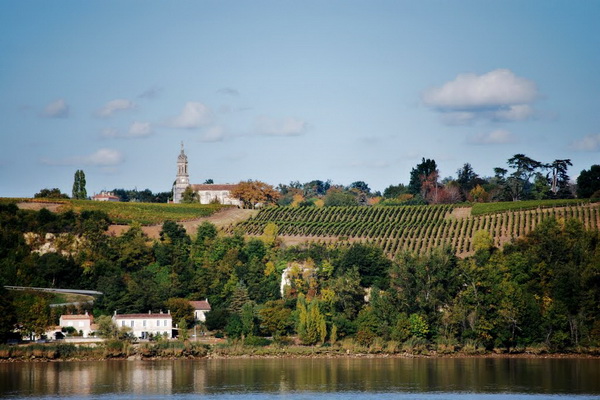 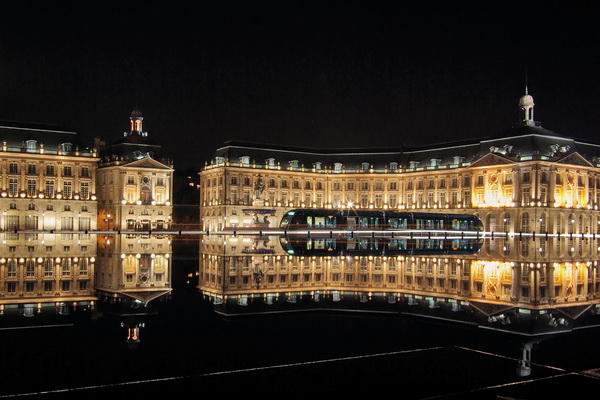 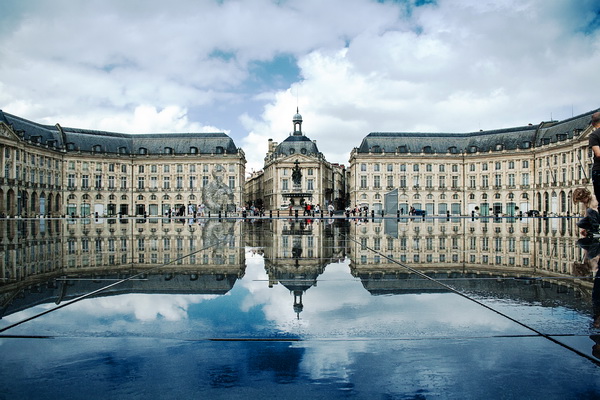 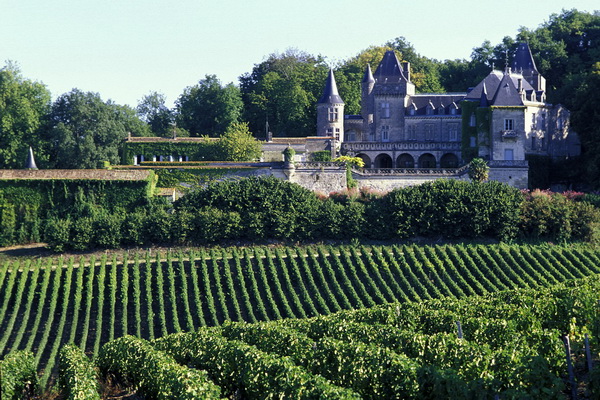 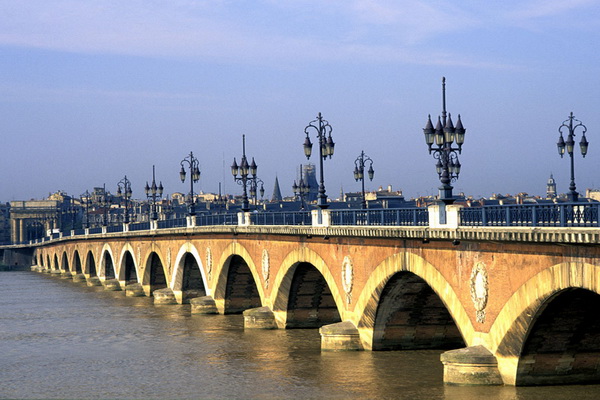 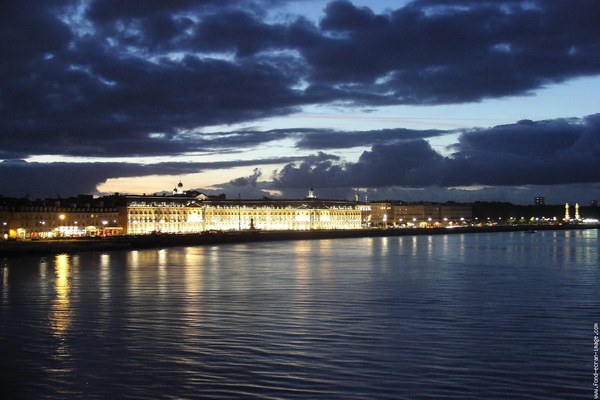 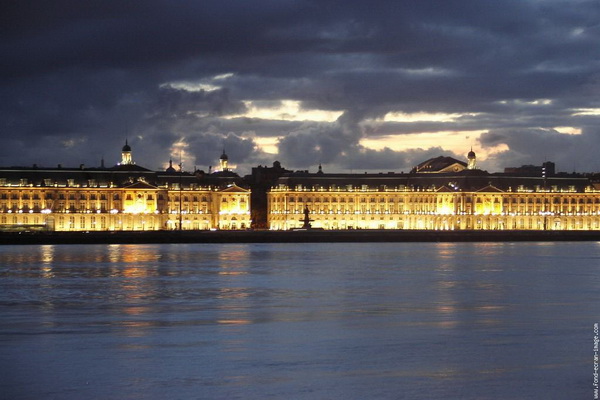 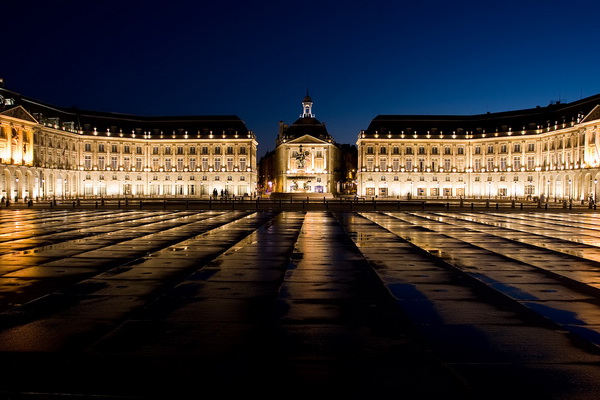 The city of Bordeaux and the surrounding area on the Atlantic coast in South West France are the best kept secret holiday destinations of the French people and those in the know internationally.

Why? Miles of sandy white beaches, hot sunny weather, a pilgrimage destination for foodies (Gastronomes) and wine lovers (Oenophiles), no crowds, less traffic and lower prices than the Mediterranean and Paris may be a start.   Enjoy incredible restaurants, shopping and a variety of hotels in a romantic cityscape that is reflected in the great Garonne River and bordered with 53 kilometers of bike trails. The international 'Bordeaux Merignac Airport' and a SNCF fast train to and from Paris will easily get you to what the French refer to as 'The capital of the good life'!

The wine regions of Bordeaux surround the city of Bordeaux. These include the world’s most famous wine regions such as St. Emillion, Pomerol, Graves, Médoc, Entre-Deux-Mers, Côtes de Blaye, Bourg, and Bordeaux. Explore some of Bordeaux’s 9,000 vineyards within 30 minutes of the city. A must visit is the medieval village of St. Emillion, called "the hill with a thousand château".  Also a UNESCO World Heritage Site, St. Emillion is recognized for its historical importance and its world famous wine.

Some of the best kept wine secrets of France are the regions of Cahors and Bergerac. Heading south along the Dordogne River, you will find great camping sites and unforgettable family outings and discover the famous prehistoric site, the caves of Lascaux. Also bordering the beautiful Dordogne and closer to Bordeaux are the Fronsac and Canon Fronsac regions, considered the 'Secret Garden' of the Bordeaux wine region with some wines to rival their Saint Emilion neighbours at a fraction of the cost.The city of Bordeaux is known for its Versailles-like architecture and is one of the few cities in the world to be designated a UNESCO World Heritage Site. A vibrant and dynamic city with world-class shopping, Bordeaux is visually breathtaking with almost half of the city (more than 350 buildings) classified as historic monuments.

Bordeaux is on one of the four French routes of the 'Santiago de Compostela Walk', also called the Way of St. James, La Via, The Tours Way or the Paris Way. Three magnificent Bordeaux churches continue as gathering places for Compostela pilgrims in the city and a number of significant religious buildings on La Via have been designated as UNESCO World Heritage sites in the region as well.

Along the Atlantic coast half an hour west of the city of Bordeaux, find the Cote D’Argent which contains Europe’s ‘s longest expanse of white sandy beach featuring Europe’s highest dune, 'Dune du Pyla', near Arcachon.  Get ready for some of the most challenging surfing or just relax on the beach before fashion shopping or stopping off for a snack in the oyster capital of France, La Rochelle, the Ile de Rey and Orleron. Other day trips will take you to the center ofCognac, the most famous brandy region in the world, or to the lesser known eau de vie region of Armagnac. This is a spirit some believe more prized and complex than cognac.