SINGAPORE - the most expensive city 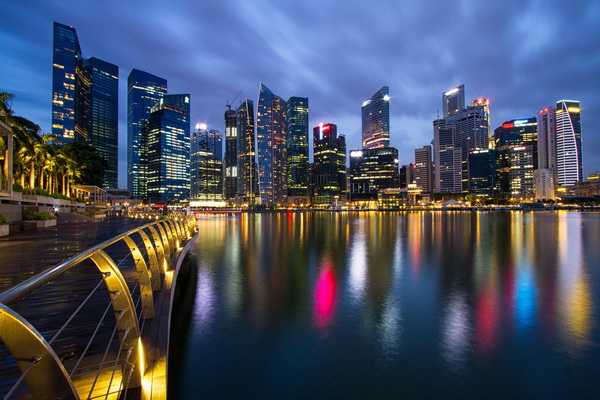 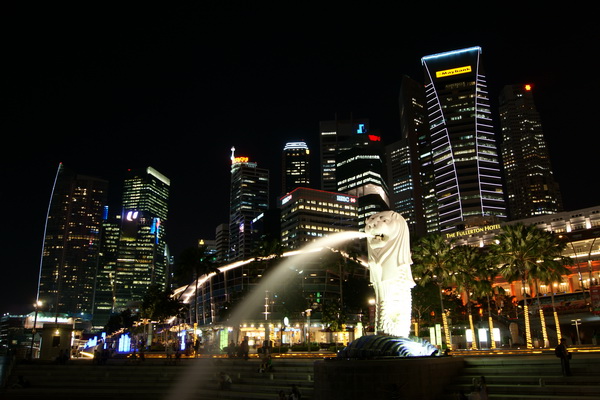 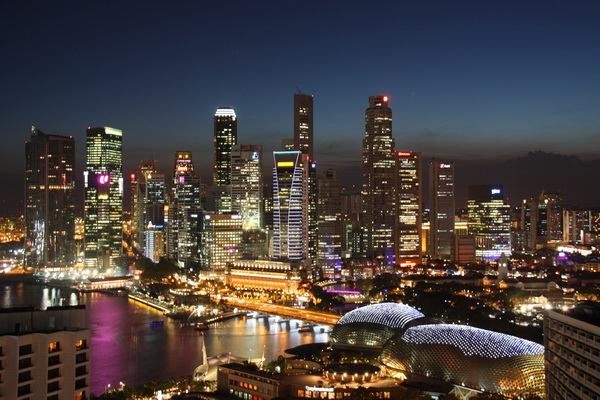 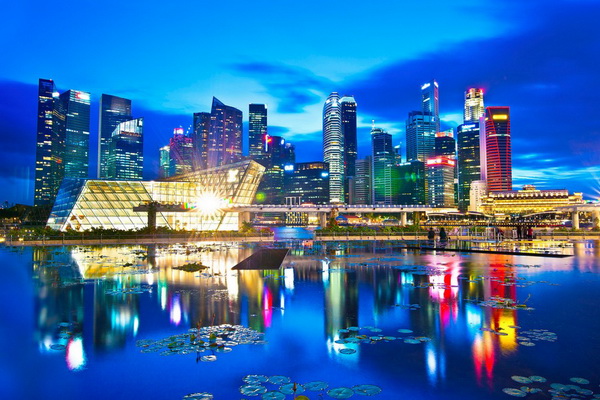 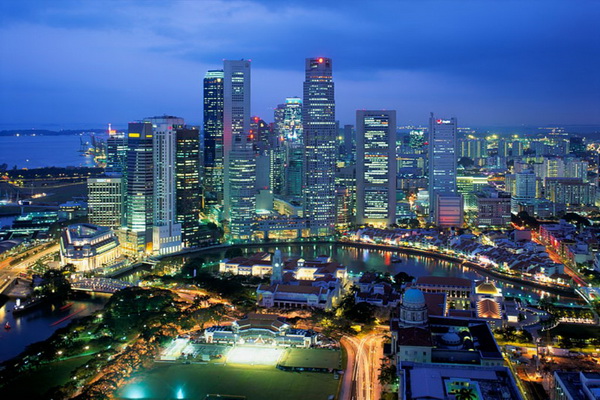 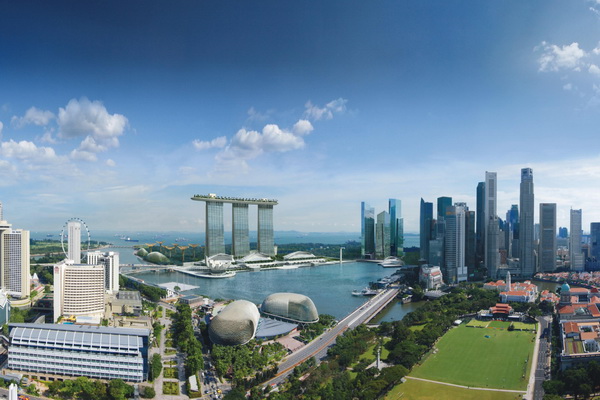 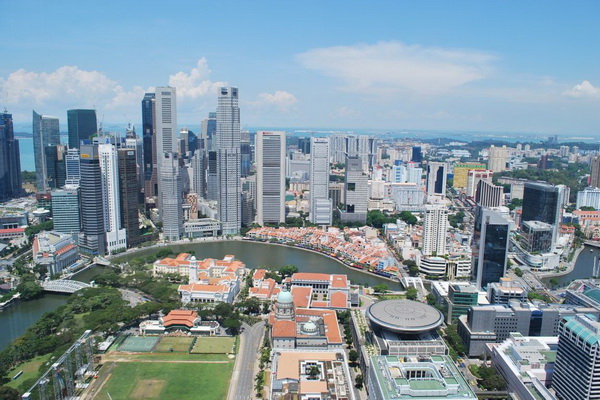 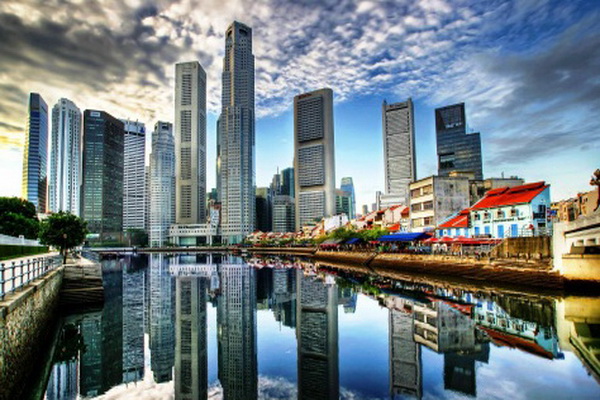 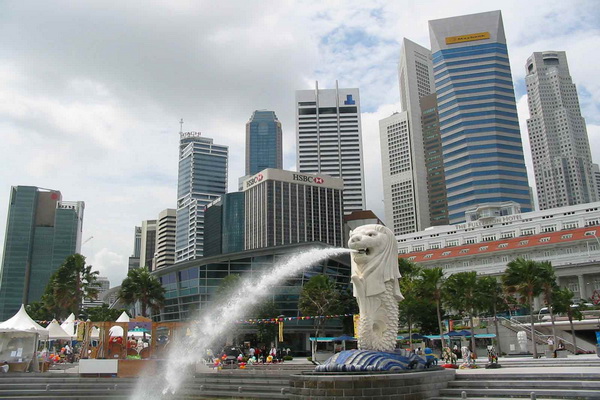 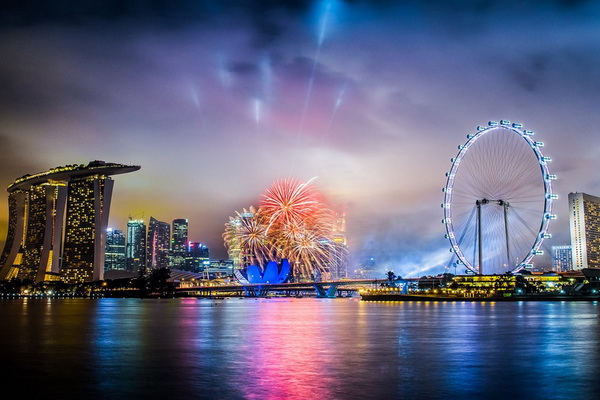 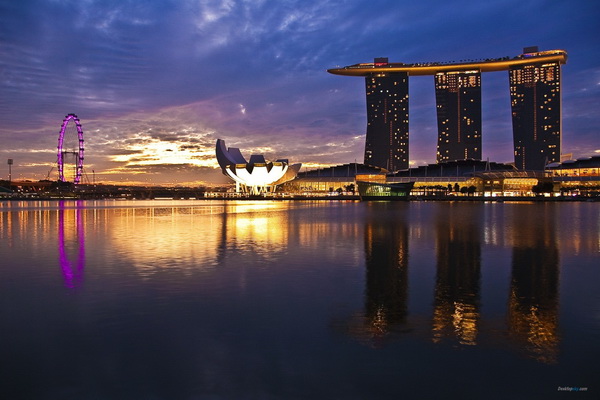 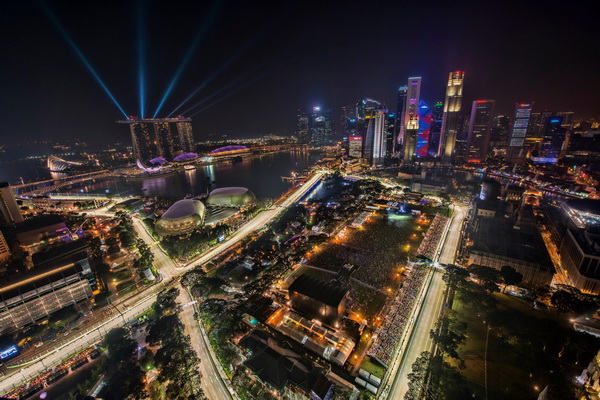 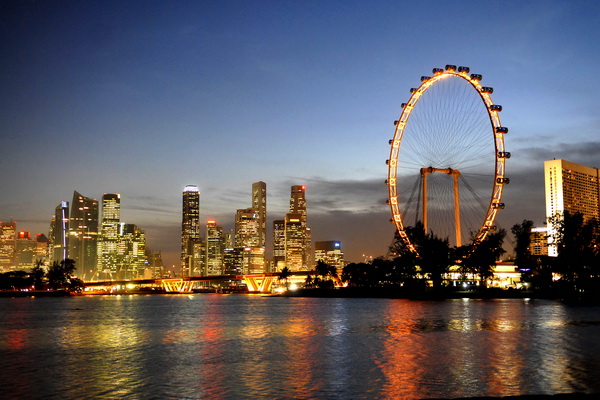 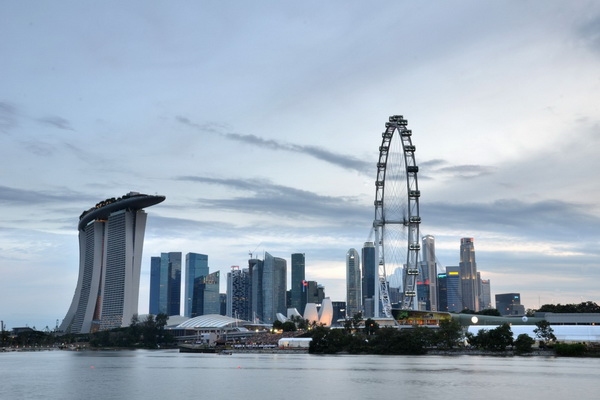 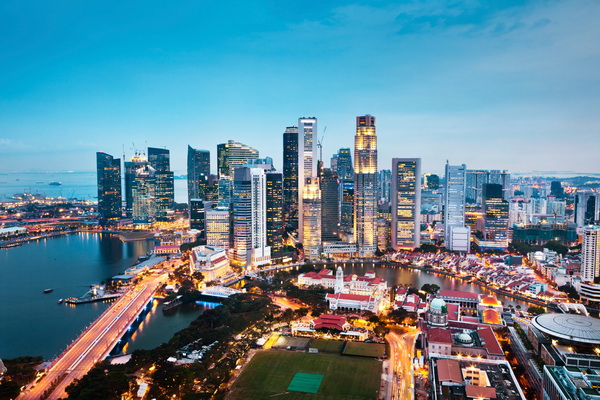 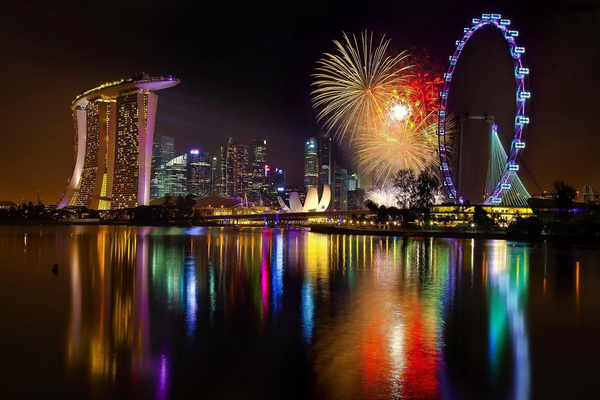 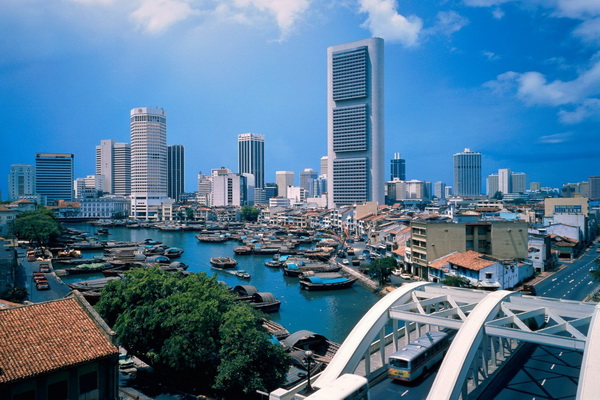 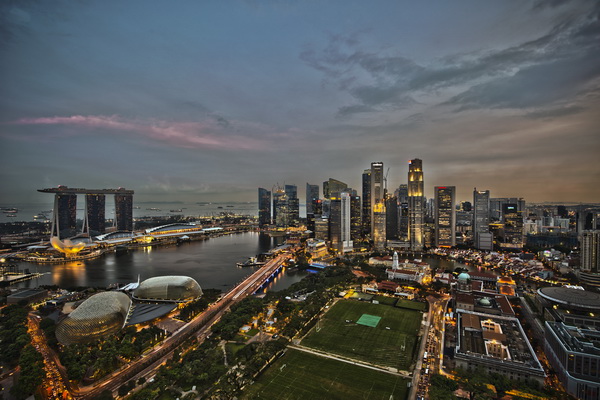 This metropolis is the leader of the list which contains 131 cities, and it has taken the throne from the mystical Tokyo, which was the absolute champion last year. Beside of being the most expensive city because of very high living expenses, Singapore has been named the most expensive city to shop in, as well. On this list, Singapore’s follow ups are Paris, Oslo, Zurich and Sidney, and together they make the most expensive quintet. The editor of this report, John Copestake, explains that European cities firmly hold their positions on this list, while because of the Asia’s fast growing progress, cities from that area often fight for the top positions.

Singapore, also known as Lion City, attracts tourists with its modern skyscrapers and sophisticated and exotic cuisine. The mixture of Chinese, Indian and Malayan influence is what makes it this special. Its vivid quarts charm us with their idyllic appearances, and each is more interesting than the other.

This expensive metropolis is really densely populated, and in the mere center a few districts are located, known as Central business district, which is the center of Singapore nightlife. Even though all the modern skyscrapers are settled here, imposing enough to swipe you of your feet and occupy your attention, representing the spirit of businessmen luxury life, various other district have their specific charm. Inside those districts, you can find mystical Burmese temples and huge shopping centers.

Chinese district in this city has its own special part which is the main target for visiting tourists. It is filled with small shops with diverse offerings and in there you can find anything you think of. Of course, it is the part of town which offers you a true gastronomical adventure and gourmet pleasure, since it is filled with restaurants.

Indian district is completely different from Chinese, and it is the center of the great Indian community. This part of town is described as the most vivid and most interesting, and it is particularly attractive to numerous tourists who visit this city every year. Main street of this district is the Serangoon road, which is filled with joyfully colored stores with exotic elements of this interesting culture. Here, you can buy Indian sari’s, golden jewelry, exotic condiments which make Indian cuisine so popular, incents and many other things. The famous Sri Veramakaliaman temple is located here.

Residential part of this town is located on the east, where the airport is settled, and many famous restaurants, high fashion boutiques and other amenities. Moving around in Singapore is done very easy, since they have the best organized public transportation in the world. You have a few options for getting around the city, but we recommend you to walk and enjoy the magic.

Main attractions of Singapore are very diverse. For example, those who would like to relax and chill out, all they need to do is visit one of three beaches on Santosa Island, which is located south from the central district. Beaches have and entrance fee, but it’s worth every penny.

Those of you who like to take many pictures of your vacation moments should visit the Carlsberg sky tower, which is among the highest towers in Asia. Imagine the view from this height… You simply must visit the national symbol of Singapore, 8.6 meters tall sculpture of lion fish, which weighs 70 tons and is named Merilion. Near there is the oldest bridge in town, constructed in 1869, named Kavenah bridge.

Considering the fact that many nations live in harmony and piece in this metropolis, visitors can enjoy a festivity or a holiday here, every month. Considering that the Chinese minority has a great influence in this city, the main event is the Chinese New Year. It is celebrated during 42 days, while the last two are spent alone with family. During that time, city is beautifully decorated with red glitter, mandarins and Zodiac animal of the year. For the last two days of celebration, the city is literally asleep, since everyone is at home, spending time with their families.