The most expensive city of the world - 2016 edition 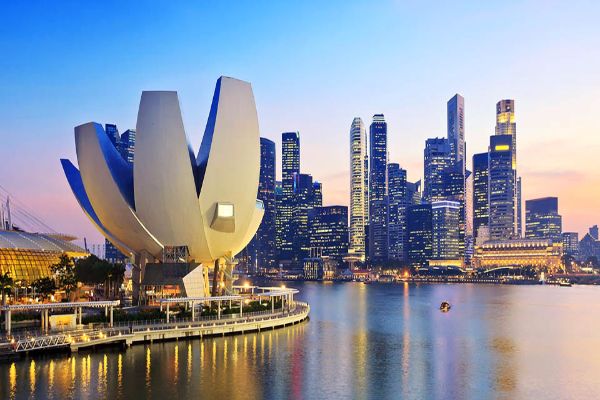 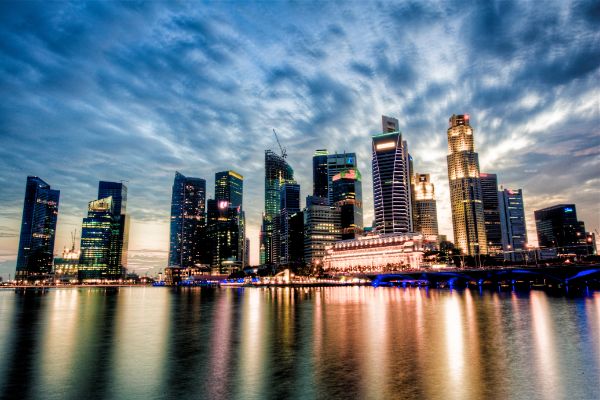 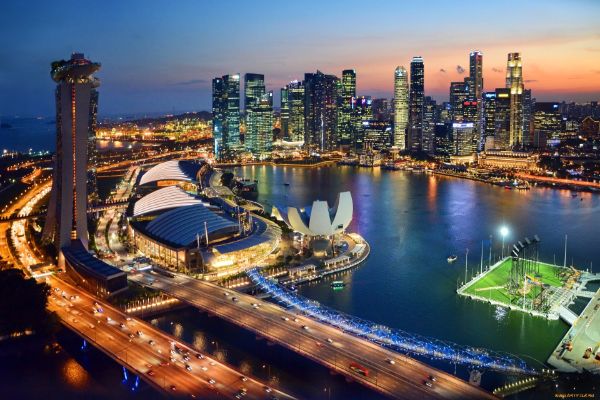 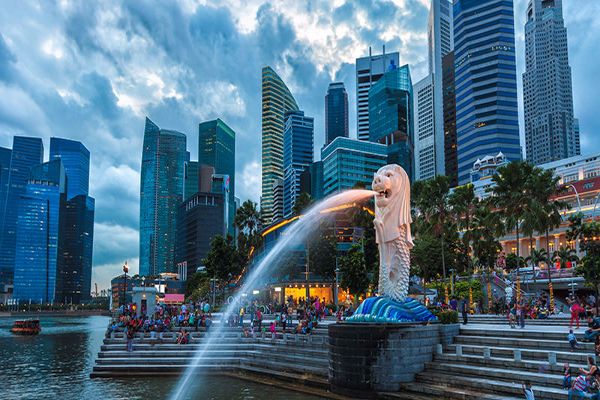 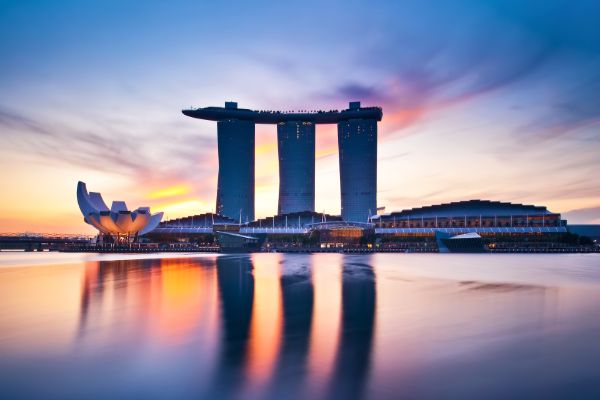 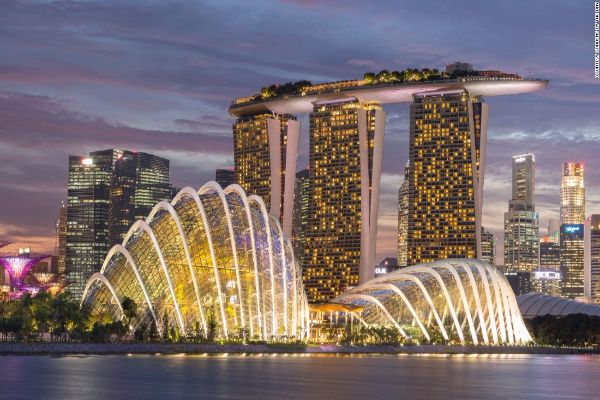 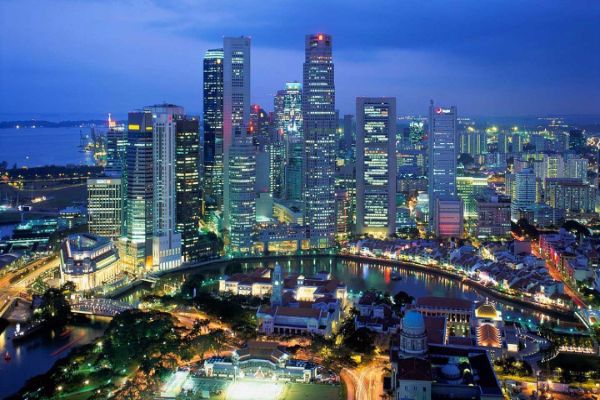 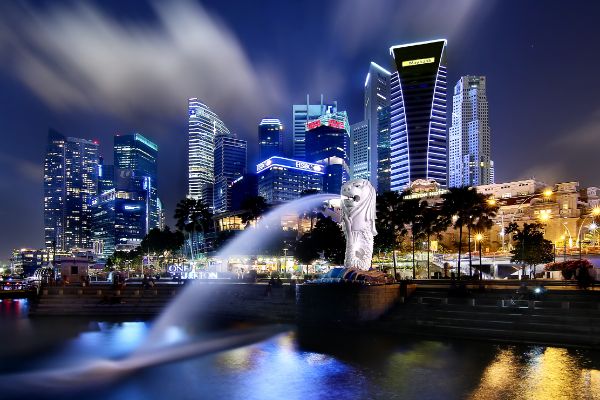 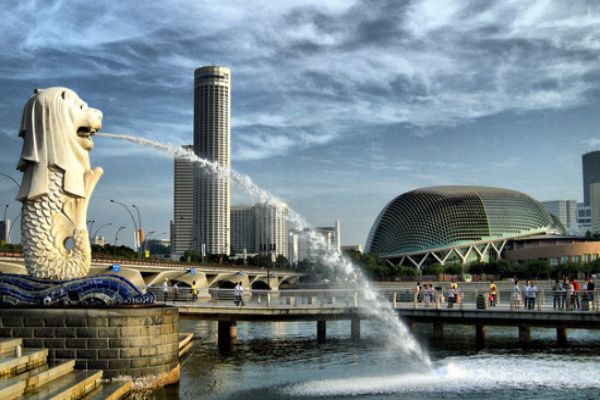 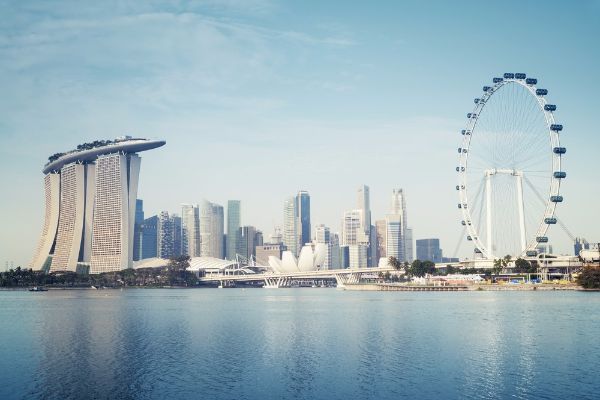 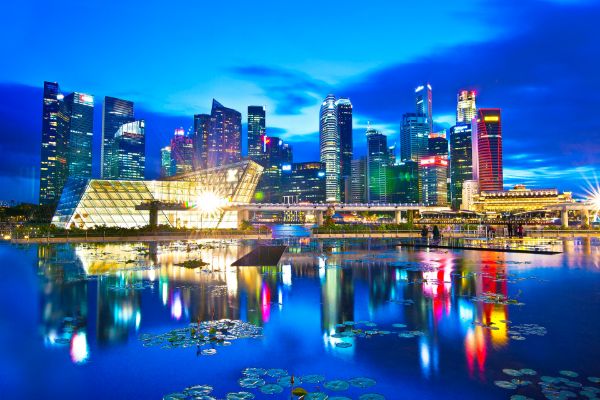 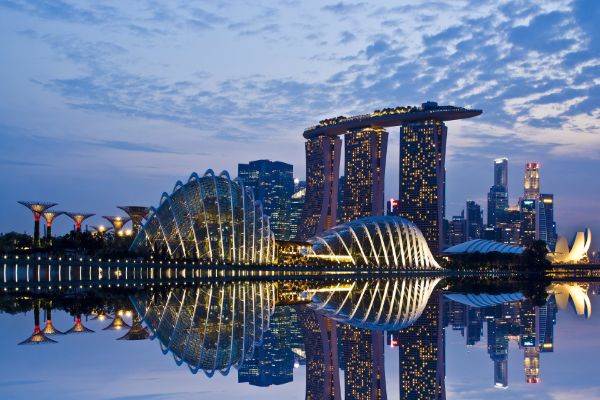 For the third consecutive year, one city receives the title of the most expensive in the world, according to research by the Economist Intelligence...

It is Singapore, who refuses to step down from the throne as the most expensive city in the world. When this research was being done, 400 individual prices, 160 products and services in 133 of the city have been taken into account. This report is quite useful for business travelers and people who want to move because of work.

In this year's results of the tests, Singapore has close escort by Zurich and Hong Kong, who climbed seven spots during the year. Geneva, Paris, London, New York, Copenhagen, Los Angeles and Seoul, along with Singapore, Zurich and Hong Kong rank the 10 most expensive cities in the world. New York received the highest position since 2002 due to the overall value, and seventh place on the list and is considered to be the city with fastest progressing.

During this assessment, the prices of everything were compared - from drinks and food to clothing, supplies for the home and personal care, rent, transport prices, utilities, private schools, home help and recreation. In total, more than 50,000 individual prices are collected during each investigation. New York is used as the basis of comparison on the basis of which we can see in this city, and the very strength of the dollar as the currency. For example, Tokyo was the first before Singapore has overtaken and now has lost ground due to the general weakness of the yen, and the Japanese economy.

The report states that Singapore is the most expensive city of the world due to the high cost of transport and utilities, which in any case affect travelers, because it raises the cost of hotel stays. The price of transport in Singapore is 2.7 times higher than the price in New York. However, Singapore is not the most expensive city in each category. Lovers of gastronomy and food are satisfied with the choice and price in this city, compared to its Asian neighbors. However, dining in top restaurants are here quite costly due to high taxes on alcohol.

Although Asia has three representatives on the list of most expensive cities, on the other hand, India has four sites that occupy the lower part of the list as the least expensive cities, including New Delhi, Mumbai, Bangalore and Chennai. The cheapest city was 133 on this list, and it is the city of Lusaka in Zambia. This leads us to reflect on safari...

Finally, we present you the top most expensive and the top cheapest cities in the world.