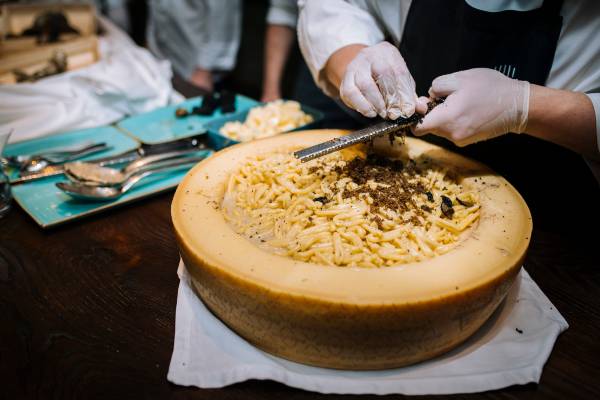 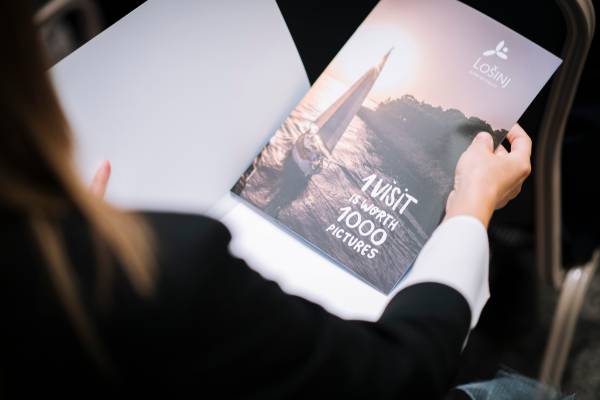 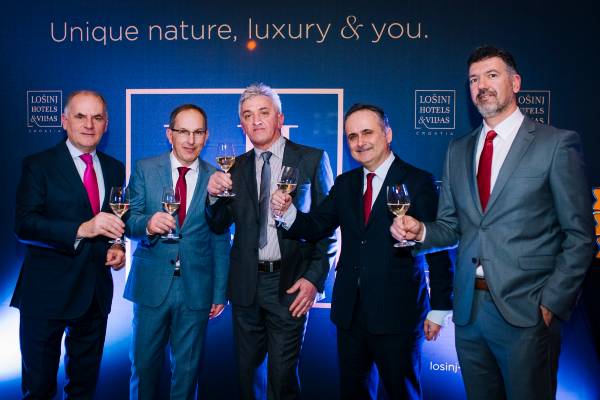 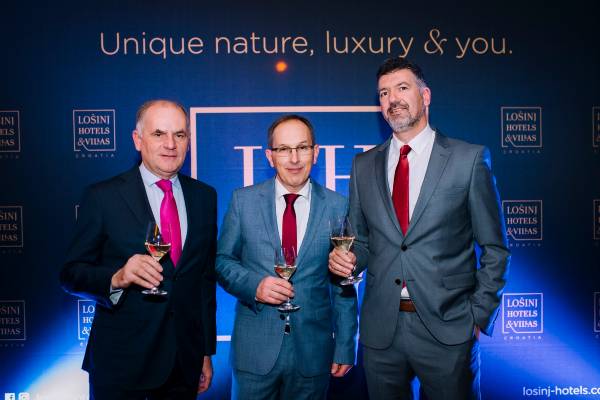 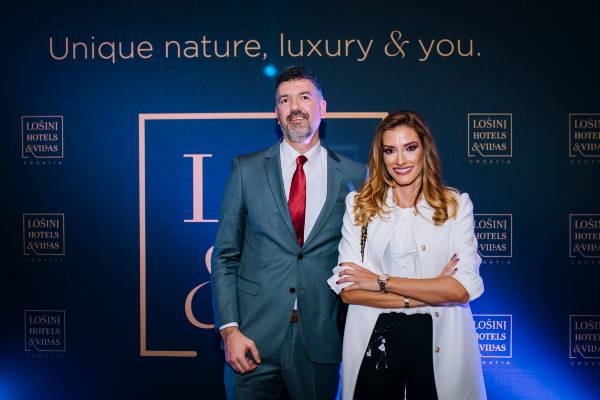 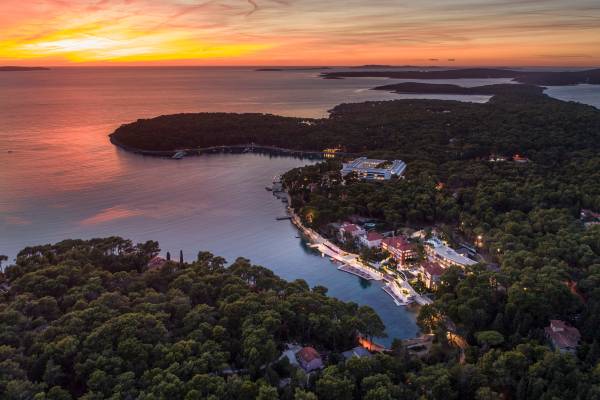 The town of Mali Lošinj, Tourist community of the City of Mali Lošinj and hotel brand, Lošinj Hotels & Villas, have presented the tourist offering of Lošinj, an island located in the northwestern part of the Adriatic in Belgrade Hilton hotel.

Presentation, which has been hosted by Jovana Joksimovic, was held within 41st International Belgrade Tourism Fair. This year, partner country is Bulgaria, and alongside numerous exhibitors from southeastern Europe, high officials and representatives of the media, had the chance to be acquainted with the offering of Lošinj, taste authentic delicacies, enjoy traditional music performer by Cikat band and discover natural features, which adorn the island of Lošinj.

„Presentation in Belgrade was held in order to make tourist offering of Lošinj more recognizable in this area as well. We are extremely pleased that we are, along with one of the largest tourist companies in Croatia, presented Lošinj tourism on the largest tourism fair in Serbia and southeastern Europe, markets which are of great importance for us in the Tourism community“, said the director of Tourist community of the City Mali Lošinj, Dalibor Cvetkovic.

Some of the presented autochthonous delicacies from the island of Lošinj and other parts of Croatia, such as the island eco prosciutto, the tartar of the sea bass, truffle cheeses and Cres olito, were followed by the selected Croatian wines, which rounded up the promotion of the entire tourist offering of the island of Lošinj in front of a local and international audience. Apart from the promotion of the offering, as well as natural and cultural beauties of Lošinj and Croatia, the presentation was also organized with the goal of strengthening business and friendly relations of the two countries. This initiative was greeted by Croatian Ambassador in Republic of Serbia, Gordan Bakota.

The hotel brand Lošinj Hotels & Villas has been working on the merging of coastal and continental parts of Croatia for years and because of that it is implementing domestic products from all over the country within their hotels, villas and restaurants. This cooperation is also important for guests who, during that time, have a chance to get to know the different and autochthonous cuisine that combines traditional continental and Mediterranean foods, which creates a unique tourist experience. "The presentation of the offer of the island of Lošinj in Belgrade was of mutual satisfaction, which is surely the basis for further promotion of Croatian tourism and a greater presence in the Serbian market. The reactions of people are excellent, which gives us a confirmation of the quality of the presentation as well as our entire offer. We hope that during this season already, we will host more guests from Serbia in Lošinj, "said Ricardo Hesky, director of Jadranka Hotel.

Lošinj Hotels & Villas is the hotel brand of the company Jadranka Hotels, which gathers 6 hotels and restaurants, as well as villas and suites on the most attractive locations on the island of Lošinj, including 5 * Hotel Bellevue and Boutique Hotel Alhambra, then Hortensia, Mirasol and August Villas, as well as hotels with high 4 * - Vitality Hotel Punta, Hotel Aurora and Family Hotel Vespera, which with their highly specialized offer can satisfy different requests.