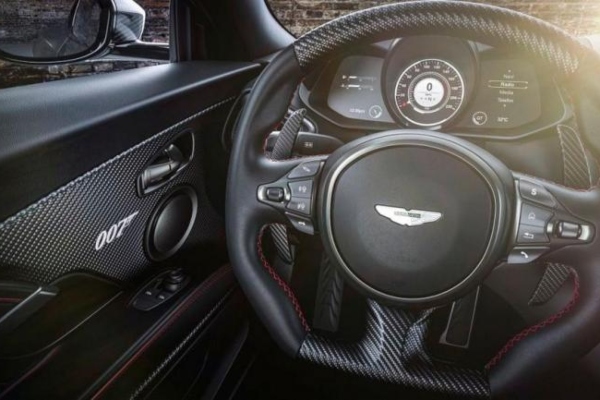 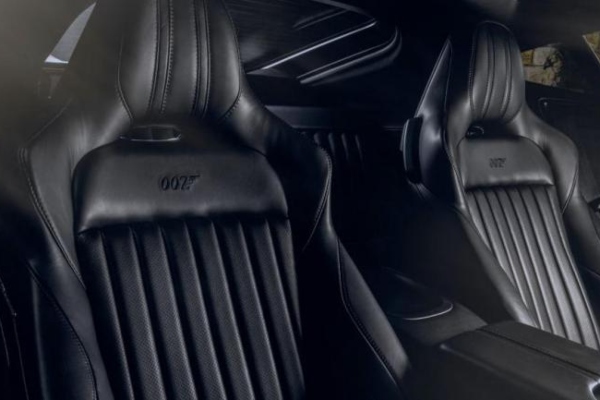 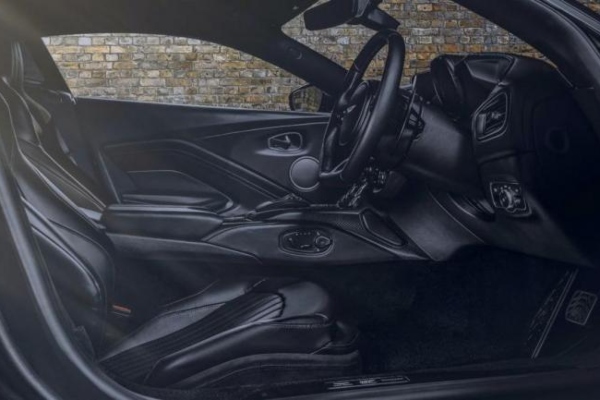 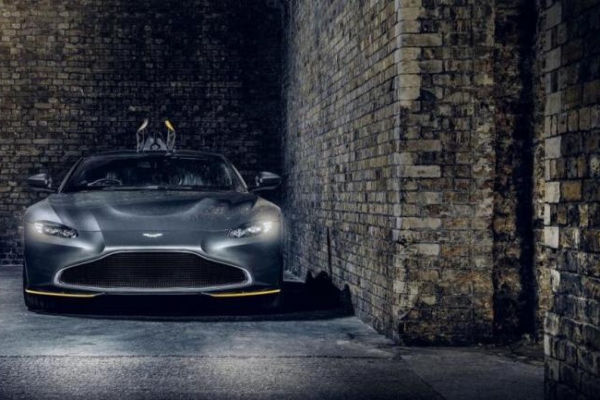 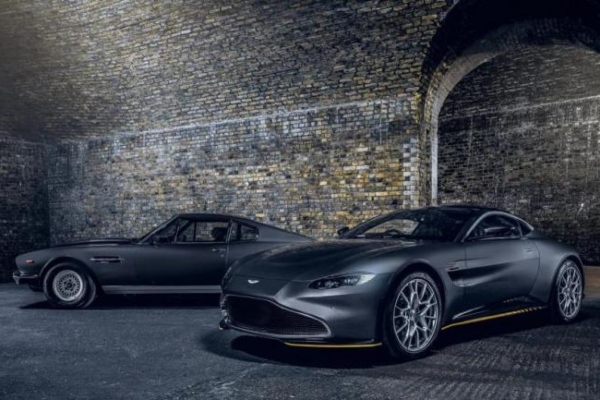 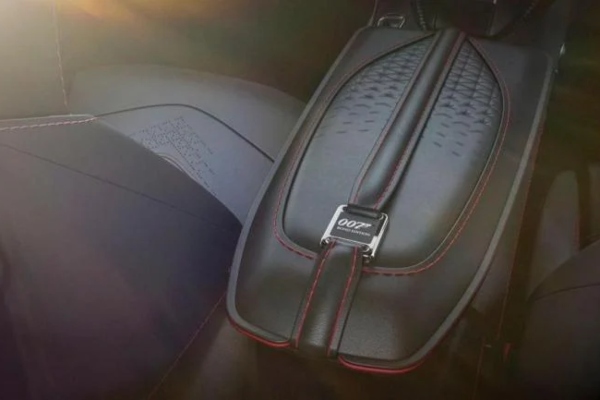 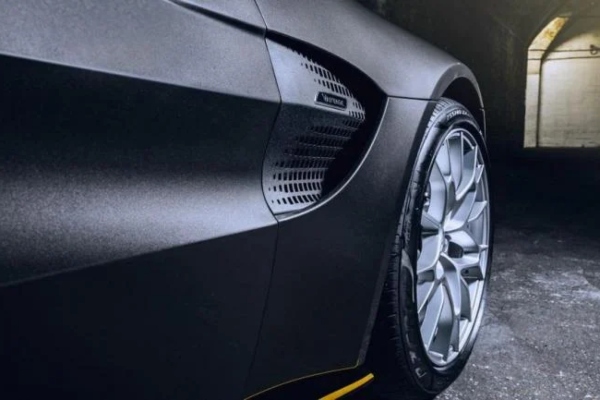 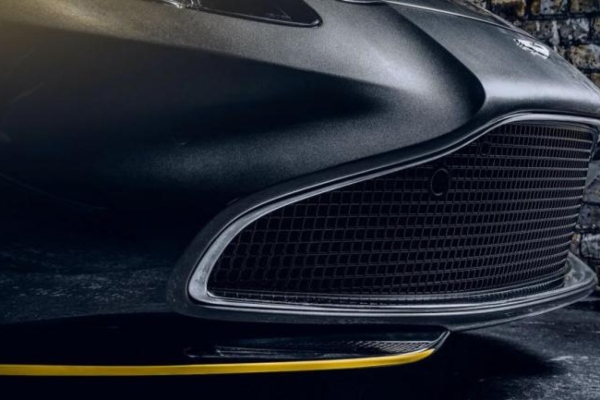 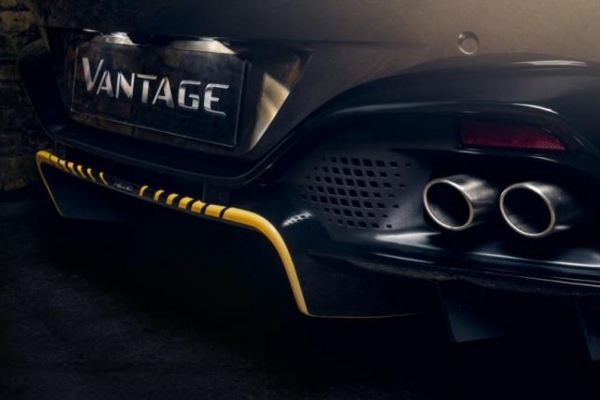 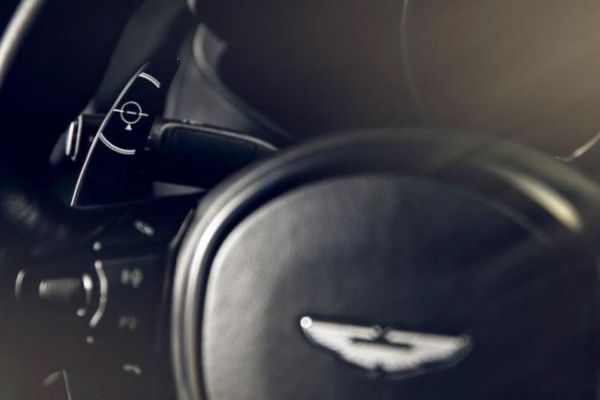 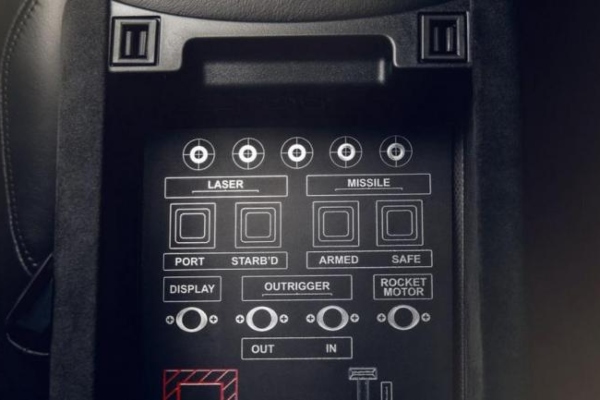 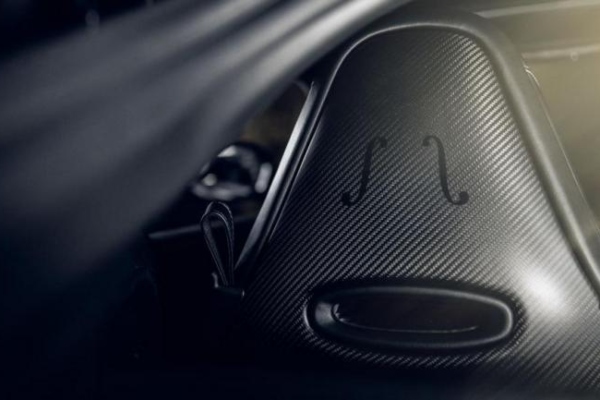 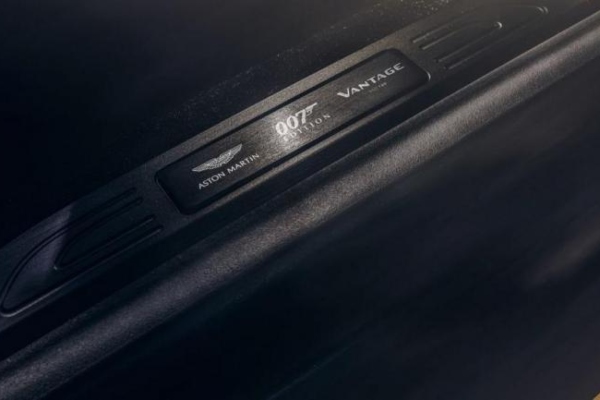 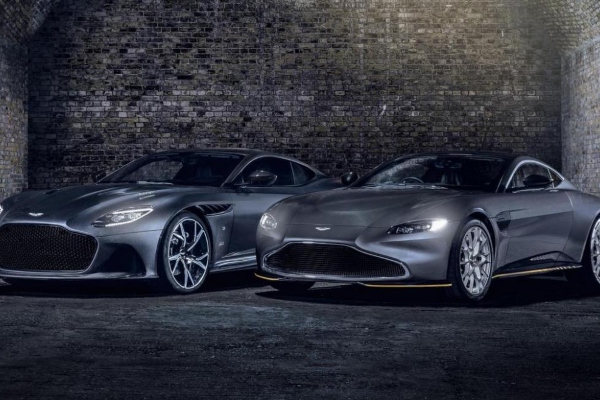 This will of course happen, if the coronal virus pandemic subsides and allows. Aston Martin has created two models of a special edition as part of the new film and a long-lasting relationship with this franchise. In the new film, a minimum of four Aston Martin models will star - the iconic DB5, V8 Vantage from the eighties, modern DBS Superleggera and the Valhalla model that has yet to be launched. The latest limited edition models to receive special James Bond treatment are the Vantage and DBS Superleggera. Created as the work of the Q by Aston Martin Personalization Department, both 007 editions have received an abundance of features and design improvements, inspired by the world’s most famous secret agent.

More powerful than the two, the DBS Superleggera, received a special Ceramic Gray color, which is accompanied by black colored carbon mirrors, a CF splitter, a CF dissector and the rear CF Aeroblade II. In addition, the DBS Superleggera 007 Edition received 21-inch black wheels and 007 markings on the front bumper and rear spoiler. In the interior of the driver's cab, we can see black leather with red details, while additional 007 logos can also be seen. Limited to only 25 units, this model is mechanically identical to the standard variant, which means that it is powered by the same 5.2-liter V12 engine, which produces 715 horsepower.

007 Aston Martin Vantage on the other hand, is inspired by the V8 aston model that was the star of the 1987 film, The Living Daylights. The special edition was painted in Cumberland Gray and received a unique mesh grille with chrome details, a yellow diffuser and numerous other details. The owners even have the option of adding fake bullet holes, a ski set and a ski holder on the roof. The driver's cab received an embroidered radio station with a frequency of 96.60 FM and a laser-engraved plate with gadgets, as a reference to the original model. This model is limited to 100 units for the whole world, and the famous brand is already accepting orders. The first deliveries will start in the first months of next year.