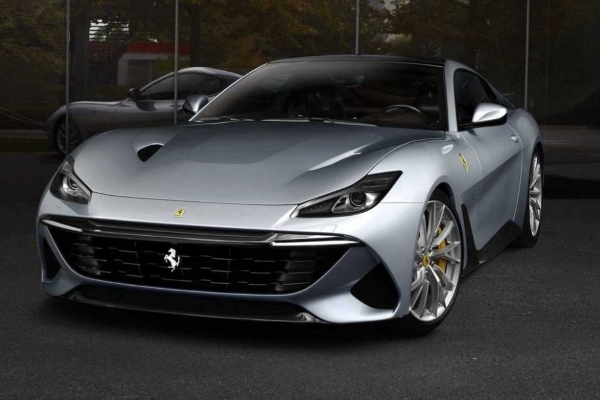 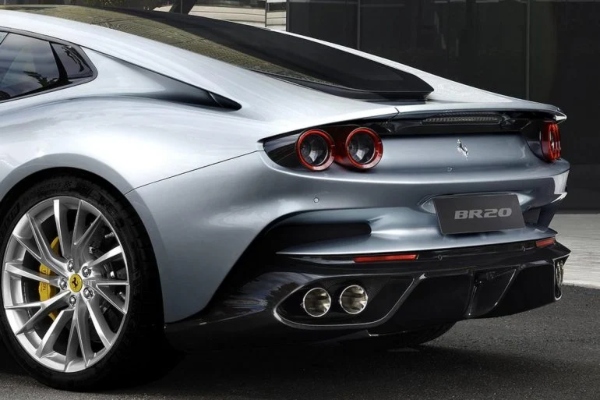 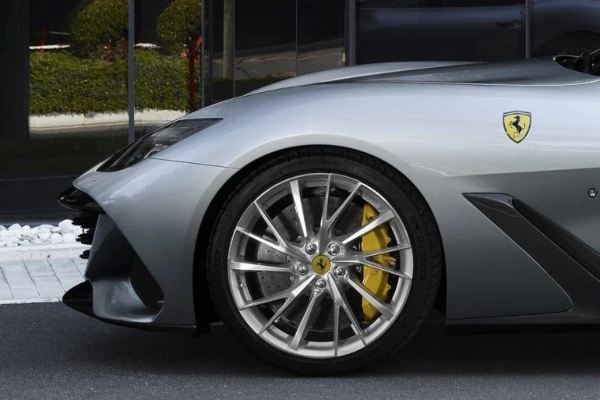 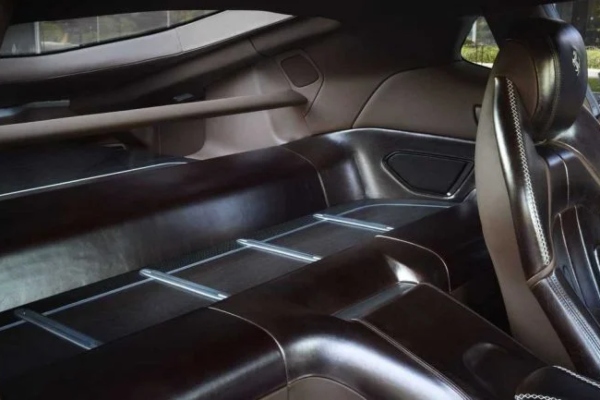 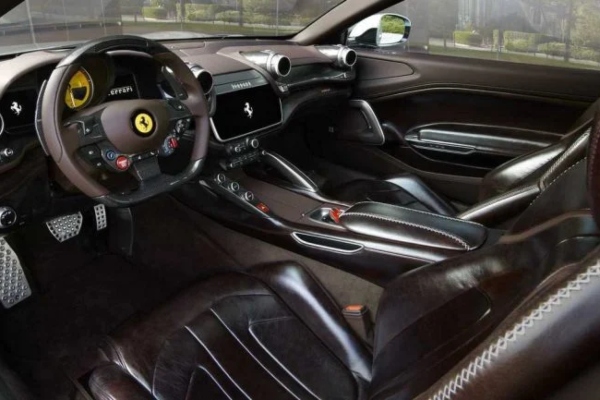 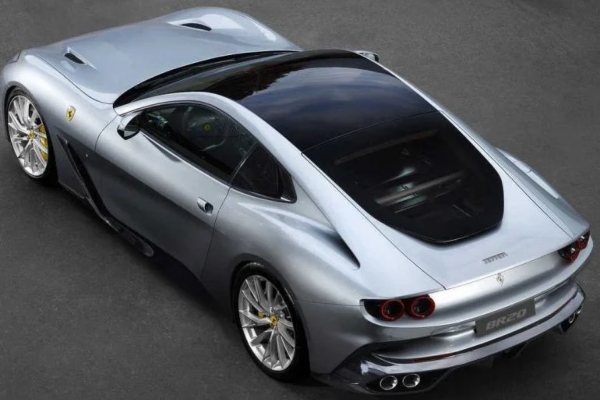 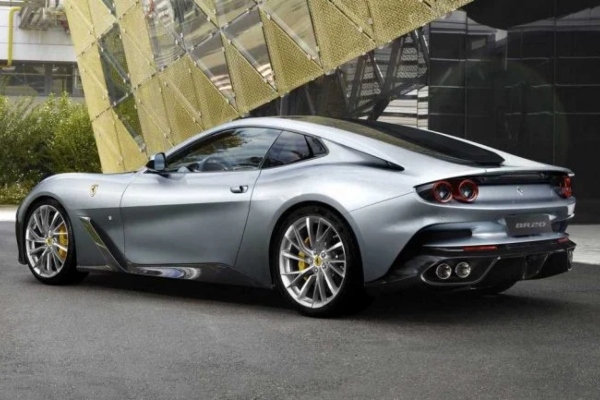 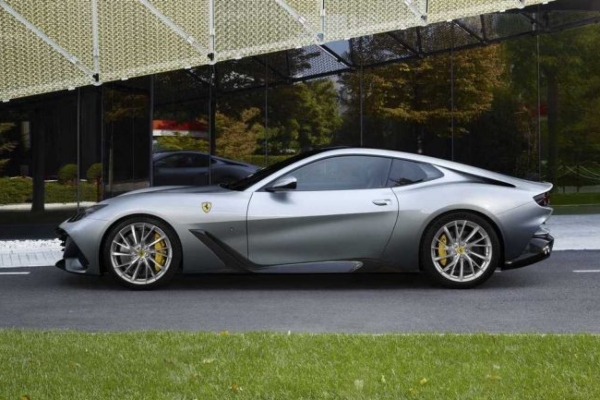 Meet the Ferrari BR20, a retro bespoke supercar, inspired by some of the most beautiful cars this brand has created in the past, and especially coupes from the fifties and sixties. Ordered by a wealthy fan of the famous brand, the unique car is based on the GTC4Lusso, which was cancelled last year, before it completed its entire production cycle. The Shooting Brake silhouette of the GTC4Lusso model has been completely customized and has become sleek and fast, inspired by models such as the 410 Superamerica and the 500 Superfast. Ferrari extended the donor car by three inches, which primarily contributed to the release of the car.

Starting from the front, the BR20 got smoother and smaller headlights that do not extend over the bumper and find their place in a slightly lower position compared to the GTC4Lusso. The design of the radiator grille also got new horizontal elements. A look from the profile shows us that now the roof drops dramatically towards the rear, while the carbon details contribute to the overall sporty look of this model. The rear wheel arches have been given air ducts that look like a modern interpretation of the Ferrari “Flying buttress” design. The roof panel is black and visually connects the front and rear glass. The Ferrari BR20 got a set of exclusive 20-inch wheels, with diamond details.

The rear of this model reminds us of the early GT models of the Ferrari brand, while it also possesses some stylistic hints of the relatively modern 599 GTB. Unlike the square headlights of the newer Ferrari models, the BR20 got classically styled, circular variants. The retro theme continued inside the driver's cab, which is characterized by dark brown "Heritage Testa di Moro" leather and oak details. However, here we can also find carbon inserts, which in some magical way do not oppose the general interior design, but make it more attractive. Modular rear seats have also been replaced.

The Ferrari BR20 is also based on the GTC4Lusso T and got the same 6.3-liter V12 engine from the front that develops 680 horsepower. The unique model got all-wheel drive, borrowed from the donor model, and accelerates from zero to one hundred kilometers per hour in just 3.4 seconds. As is usually the case with uniques, Ferrari does not want to reveal the price of this model, but we would not be surprised if it reached the figure of several million dollars. By comparison, the GTC4Lusso has a starting price of $ 400,000.