LEWIS HAMILTON - dominates in a Mercedes, but buys a Ferrari 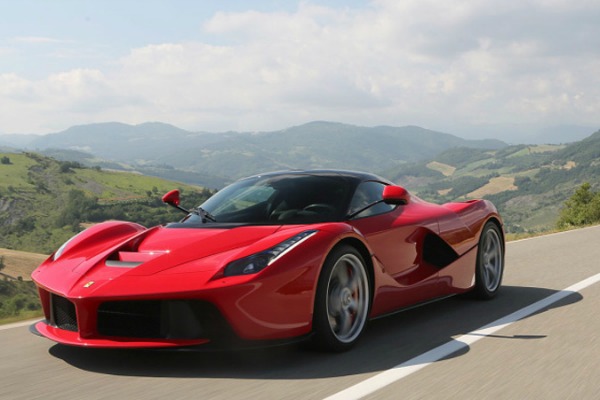 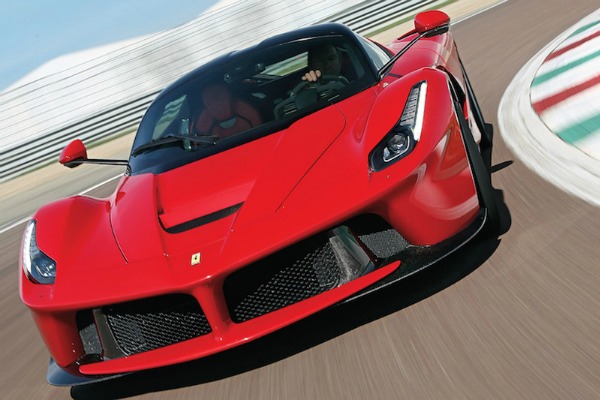 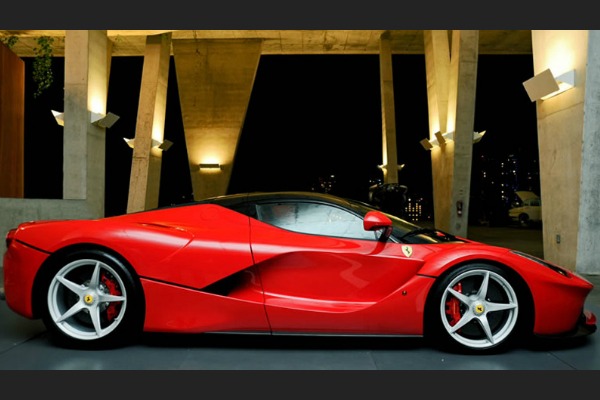 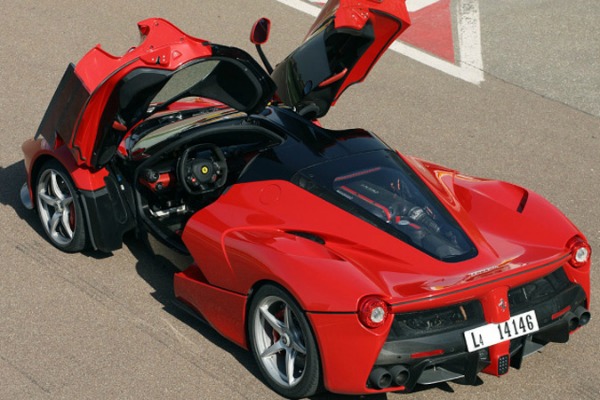 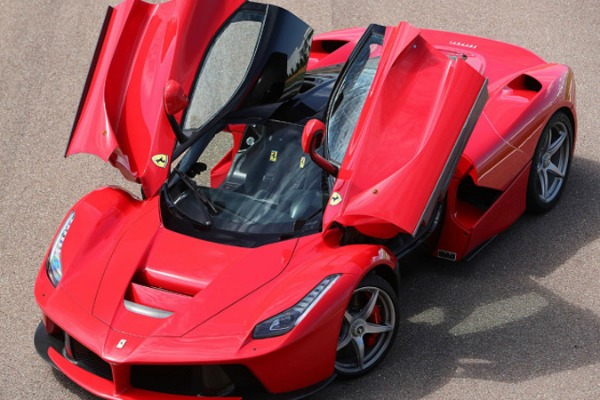 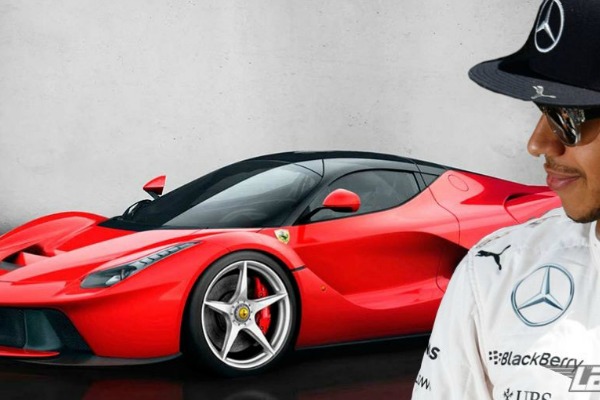 Lewis Hamilton was driving some of the fastest cars in the world, such as the McLaren MP4-23, in which he won the championship F1 2008, then Mercedes W05, in which he is the current title holder, and in the end W06, in which he won at this year's Australian Grand Prix.

You want to know what he drives out of the racetrack? As we found out, Hamilton celebrated his victory and domination in Australia with the purchase of a new car - LaFerrari. It is a seven-digit hybrid beast with 963 horsepower. However, no Mercedes model fits in this segment, unlike McLaren P1. Hamilton drove a variety of supercars. McLaren promised Hamilton a very special gift - very rare McLaren F1 LM, which is worth about 3.5 million Euros, if he wins three races for the team. He also has a specially designed Pagani Zonda, with a six-speed transmission.