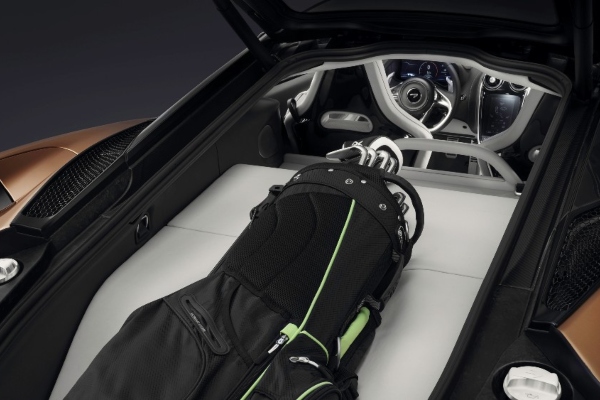 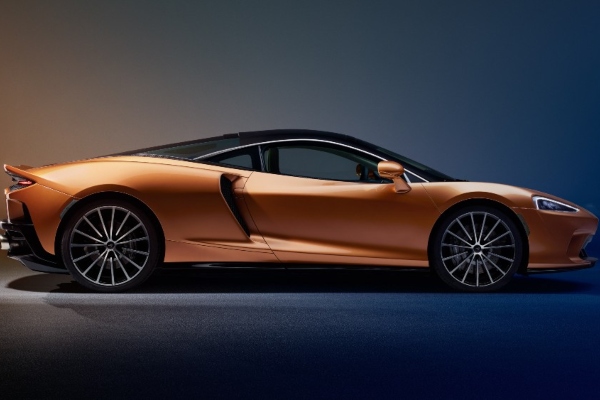 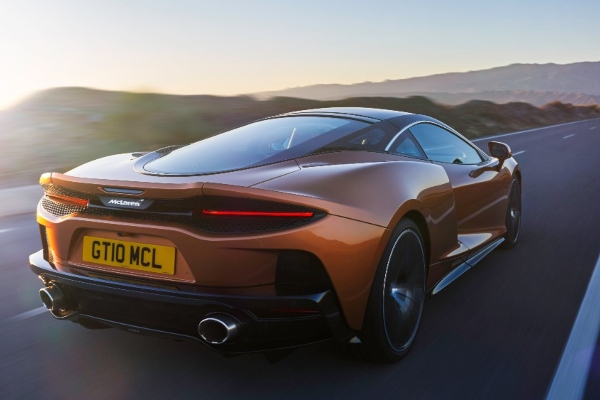 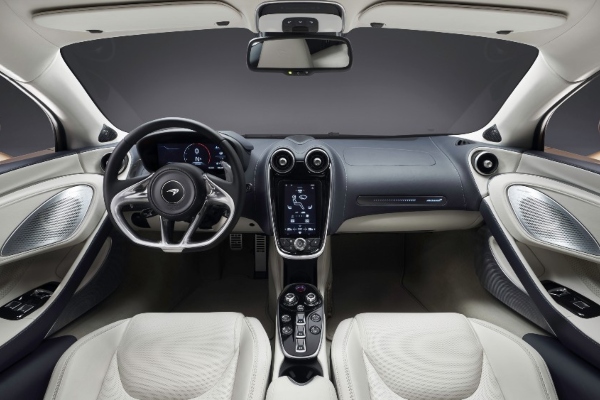 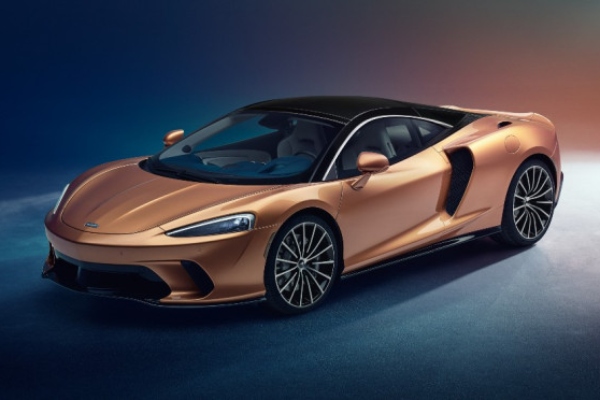 With a drivetrain which includes a 4.0 liter twin-turbo V8, the latest offering of the renewed British brand has high performances of a supercar…

Presented during the Goodwood Festival of Speed, the newest model, McLaren GT is actually an attempt of this brand to go from the world of performances into the world of comfort and sophistication.

Competing with other Grand Tourer models, like Porsche 911 and Aston Martin DB11, newest McLaren has a carbon body, which oozes their famous, daring style and it charmed all the guests of the event, with a few exceptions. When the doors of this model open, the drivers are confronted with a luxurious interior, which is much better than before. Aside from the Nappa leather, hidden ambient lights and ergonomic seats, model contains the most advanced infotainment system so far, which offers fun options, navigation tools and traffic reports in real time, as well as a premium audio system by Bowers & Wilkins with 12 speakers.

Since we’re talking about McLaren, its GT performances are definitely not something that shouldn’t be mentioned. With acceleration from 0 to 100 for just 3.2 seconds, this model has a maximum speed of 326 kilometers per hour.

While this is certainly not the first GT model of the company, it represents the first attempt to reach a whole new market. Competitors like Lamborghini, Bentley and Rolls-Royce are trying their luck with SUV segment and McLaren plans to focus on something much different.

The price of this model is 204.000 dollars, and right now it can be preordered, with deliveries starting later this year.