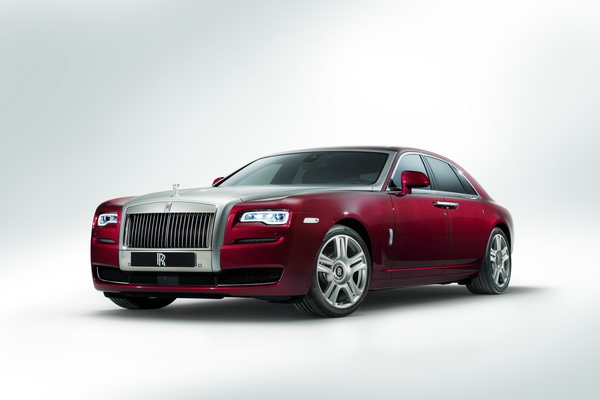 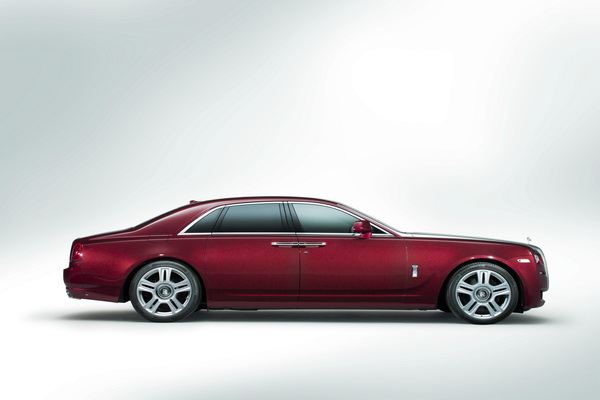 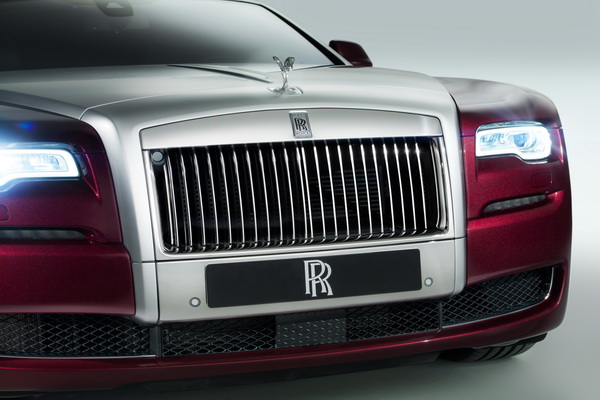 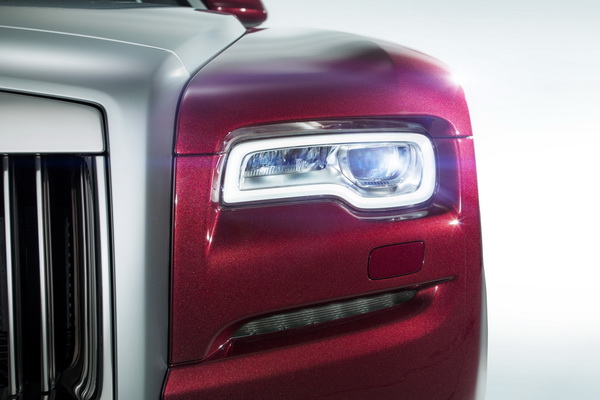 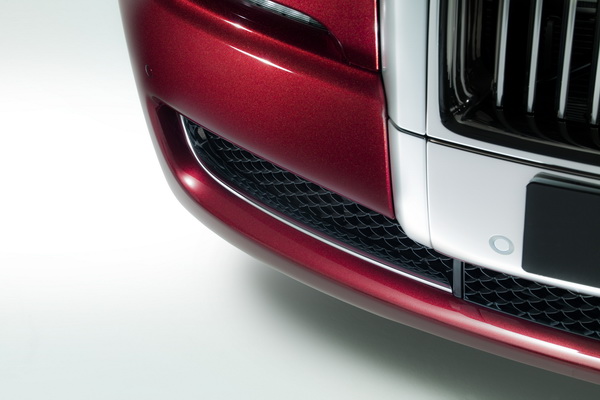 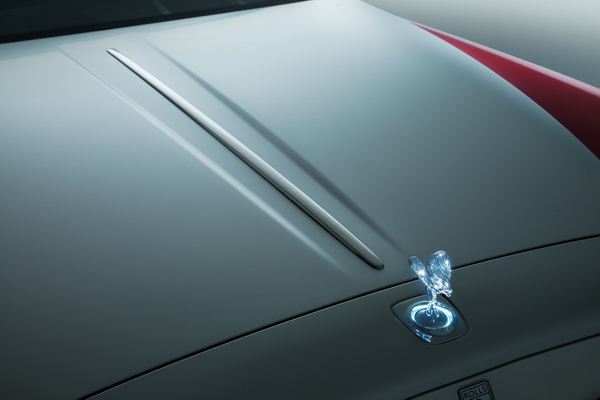 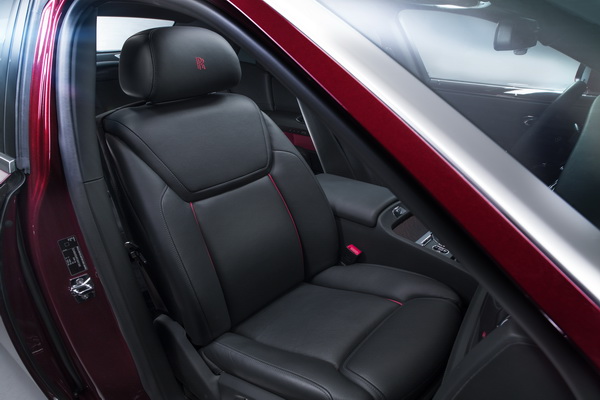 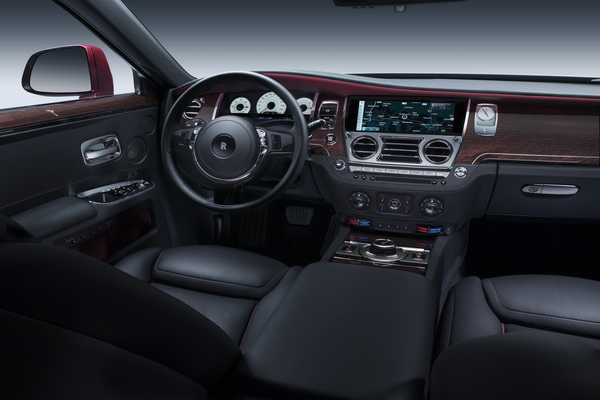 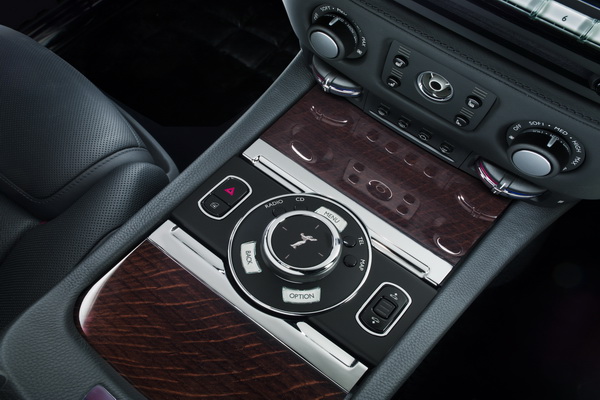 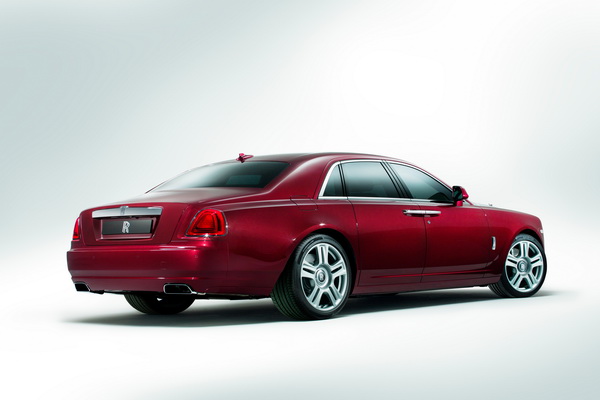 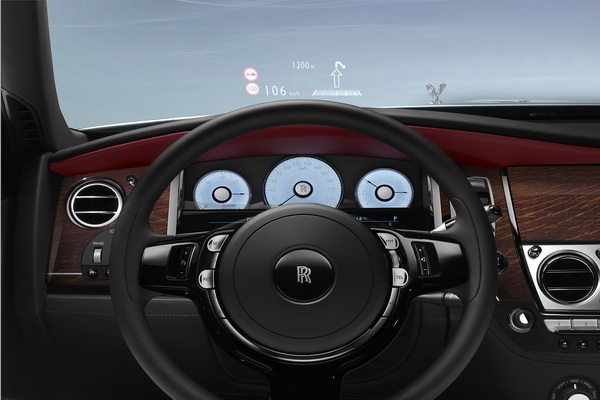 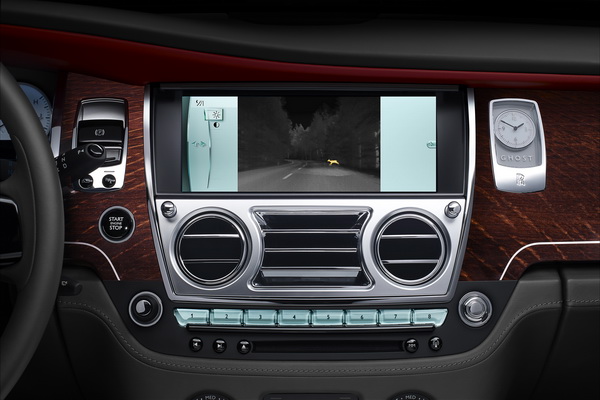 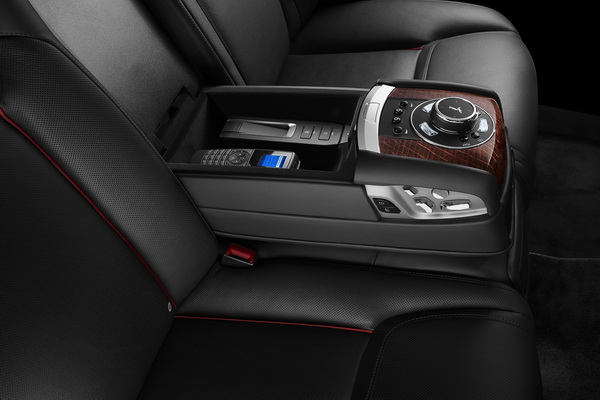 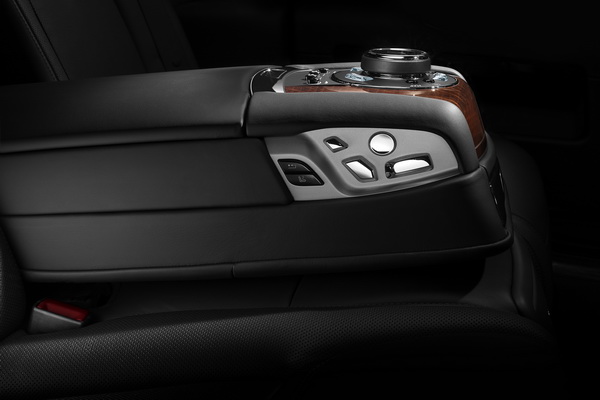 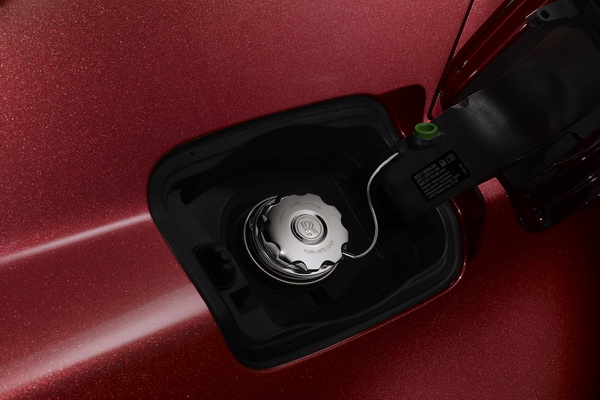 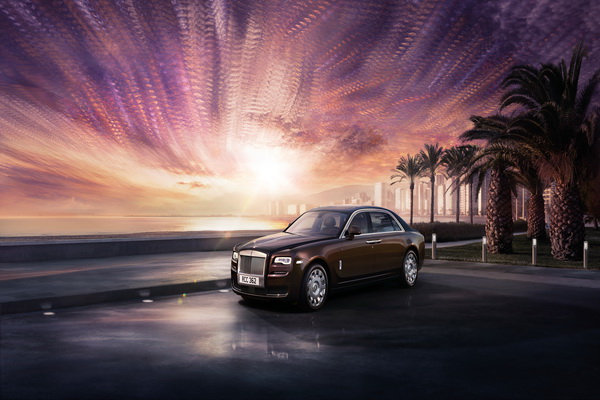 Ghost Series II delivers the latest industry-leading technology from Rolls-Royce clad in a subtle re-design. It exudes the timeless yet cool, modern luxury that the car’s customers, the Captains of Industry, entrepreneurs and successful business men and women who are the wealth and job creators in our economies, demand. The launch of Ghost Series II consolidates Ghost’s position as the most popular car in the $250,000+ class, and as a cornerstone of Rolls-Royce’s continuing success.

On unveiling Ghost Series II to a packed hall in New York’s Jacob Javits Center, President of Rolls-Royce Motor Cars North America, Eric C. Shepherd, said, “The Rolls-Royce Ghost Series II is the ultimate entrepreneur’s business tool. Following the worldwide success of its predecessor, I am confident that this re-designed and updated Rolls-Royce will continue to attract increasing numbers of new customers to the marque, in particular business leaders seeking an oasis of calm in a chaotic business world.”

In the last few years, Rolls-Royce has had great success in appealing to a larger North American consumer segment, specifically female and younger customers, t hrough the introduction of new models such as the first Ghost model in 2009 and Wraith in 2013.

The focus is to build an exquisite product that is unrivalled in craftsmanship, attention to detail, timeless appeal and features bespoke elements of the highest quality that American consumers demand – the Bespoke business was the strongest it has ever been in the US in 2013.

The United States remains one of the most significant individual markets for Rolls-Royce, with a handful of markets experiencing remarkable growth. In February 2013, the company announced Rolls-Royce Motor Cars of Dallas, TX as its North American Dealer of the Year for 2013 for its sales, service and customer satisfaction.

Ghost Series II – design evolved
Protecting the popularity of Ghost’s iconic design while delivering the latest Rolls-Royce technology to its exacting customers, the subtle re-design of Ghost Series II begins from the front.

Re-sculpted LED headlights encircled by daytime running lights lend Ghost Series II a more dynamic visual signature and blend perfectly with revised surface treatments to the front of the car. A tapered ‘wake channel’ on the bonnet, emanating from the Spirit of Ecstasy, evokes the sight of a jet’s vapor trail or wake of a fast luxury yacht and hints at the car’s dynamism. Subtle re-sculpting of Ghost’s bumpers creates a stronger stance and a sense of extra width and height, whilst the contemporary aesthetic is further enhanced with the addition of chrome inserts to the front air intakes, which now feed more air cooling to the front brakes. In addition, the famous waft line has been re-designed on Ghost Series II to lean further forwards emphasizing the car’s effortless dynamism.

“As a design statement, Rolls-Royce Ghost Series II continues to transcend time,” comments Giles Taylor, Director of Design for Rolls-Royce Motor Cars. “This is ensured by the deft treatment of features such as the new headlights, the new wake channel on the bonnet and surfacing that lend the car a more dynamic, purposeful stance and hint at the cutting edge technology inside. I am very pleased with the overall sense of design harmony .”

Inside, Ghost Series II delivers on its outward appearance. T he ultimate contemporary combination of luxury, technology and connectivity available to the successful entrepreneur on the move today, Ghost Series II’s onboard technology ensures it is an oasis of calm in a busy, connected world where he or she can do business in peace.

Its suite of technologies ensures that both business and leisure time in the car are a super-luxurious, effortless experience. Satellite Aided Transmission (SAT), which debuted in Wraith last year, enhances the car’s dynamism – ensuring the car automatically adapts to its surroundings, augmenting the drive experience. Updates to navigation systems and the car/user interface ensures accessing Ghost’s features remains an effortless experience, whilst optional Bespoke Audio – the most exhaustively engineered and finest audio system in automotive history – brings new levels of acoustic satisfaction to passengers.

In short, Ghost remains the ultimate choice for successful entrepreneurs around the world and the calmest place from which to run their successful enterprises on the move.