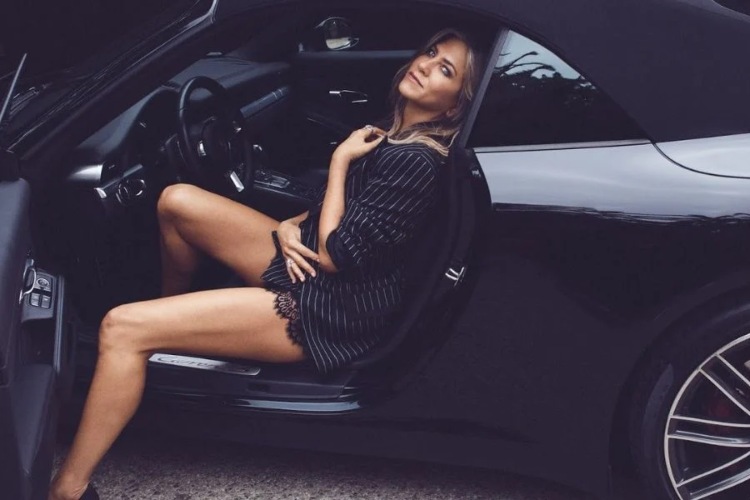 Take a look at the gallery6 images

American actress and producer, Jennifer Aniston, is considered one of the most famous and most successful Hollywood stars. She began her acting career as Rachel Green in the series Friends (1994–2004), and has since continued to supplement her portfolio, which includes mostly comedies. For the last two seasons of Friends, she was paid a million dollars per episode together with her colleagues, which made them the highest paid actors at the time. For her role in The Morning Show with Reese Witherspoon and Steve Carell, she received $ 1.25 million per episode and it is not surprising that Aniston is one of the richest Hollywood actresses today.

Her current fortune is estimated to 320 million US dollars, which comes from property, cosmetics, watches, jewellery and, of course, fast cars.

Check out Jennifer Aniston's car collection in the gallery!