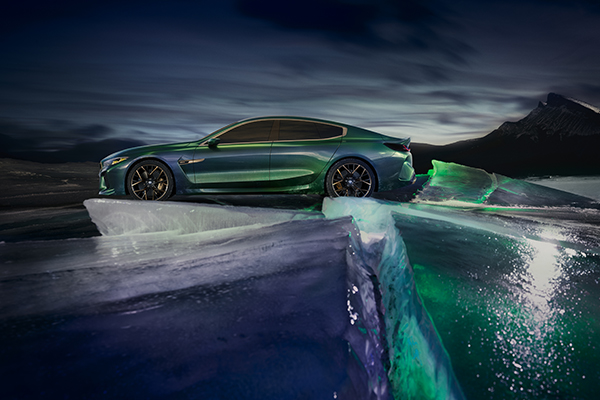 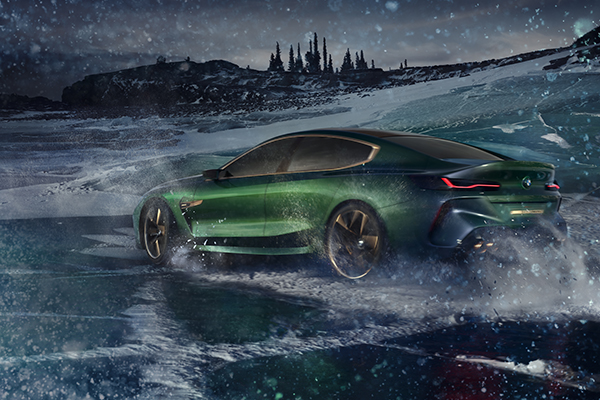 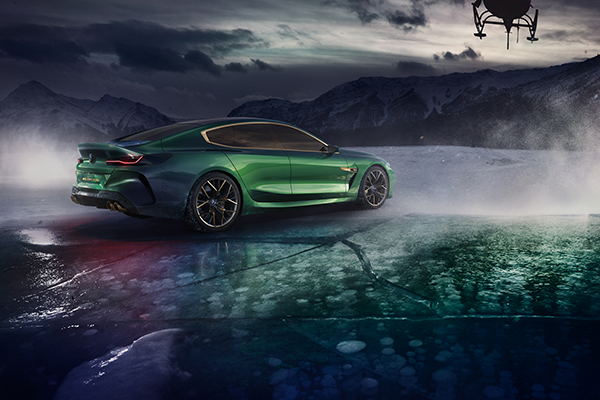 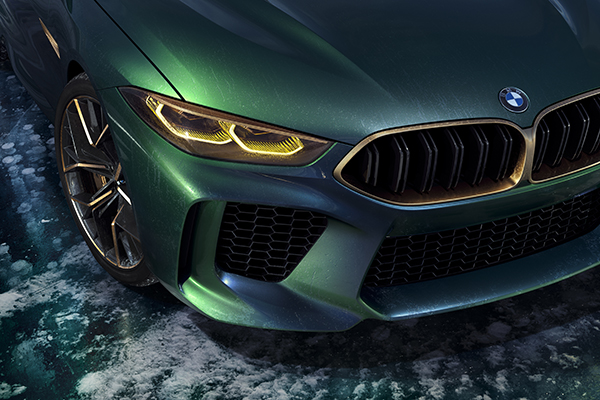 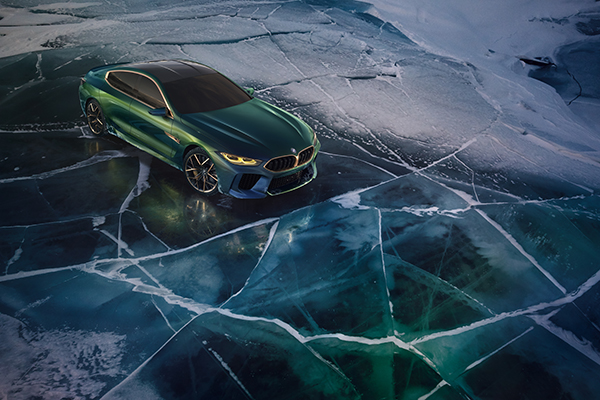 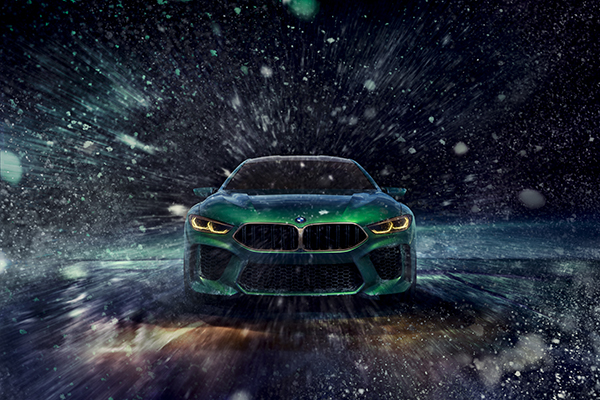 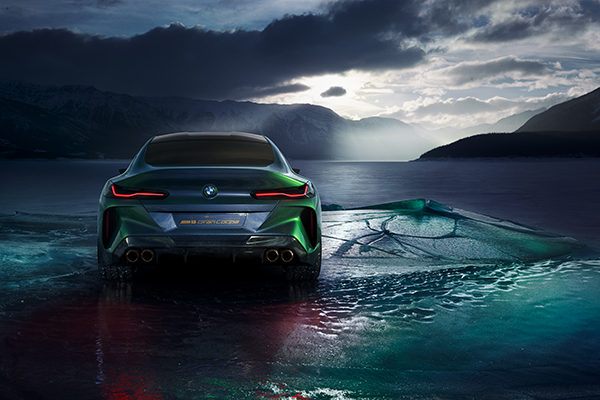 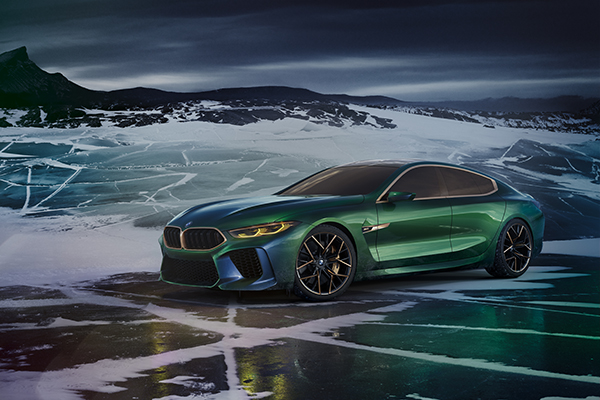 Highlighting another facet of the BMW brand’s latest model offensive in the luxury segment is the BMW Concept M8 Gran Coupe, which celebrates its world premiere at the Geneva Motor Show 2018.

This concept study combines the core values of BMW M with elegance and luxury, and therefore offers a preview of the BMW 8 Series Gran Coupe and BMW M8 Gran Coupe, which will be presented during the course of 2019.

Like the BMW Concept 8 Series before it, the BMW Concept M8 Gran Coupe shows off BMW’s new design language, headlined by expressive surfacing that accentuates the car’s dynamism more vividly than before through its bodywork. A small number of precise character lines underline the graphic arrangement of the surfaces.

Stretched proportions and an elegantly sporty silhouette radiate the dynamic character of the BMW Concept M8 Gran Coupe. The prominent front end, with its muscular, contoured bonnet and large air intakes, sends out a clear statement of the new model’s intoxicating performance. And the powerful, imposing rear underlines the point: here is a car that packs a punch. The signature M features of the concept study include the gills on the front side panels, the two sets of twin exhaust tailpipes and the roof made from carbon-fibre-reinforced plastic (CFRP). The Salève Vert paint finish, whose colour appears to change from green to greyish blue in different lights, teams up with numerous gold-coloured elements to create an ultra-extrovert visual combination for the BMW Concept M8 Gran Coupe.