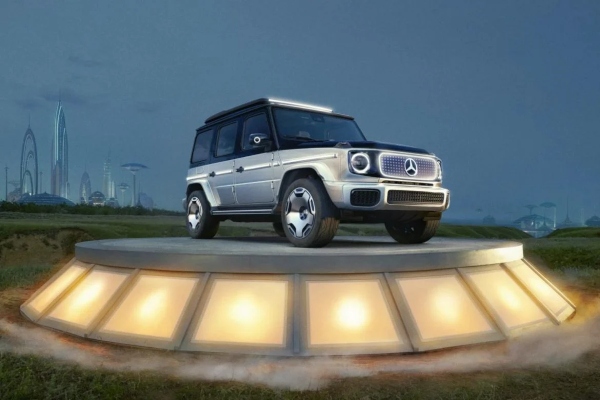 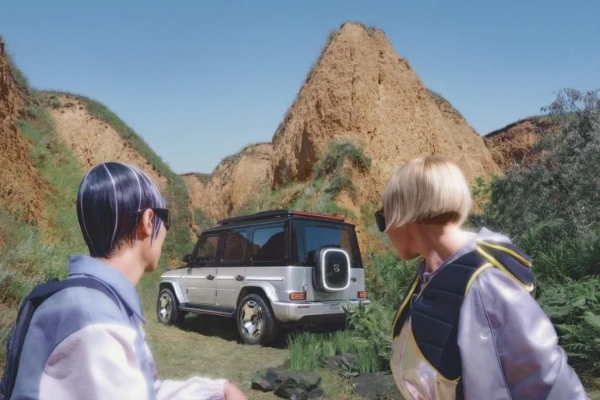 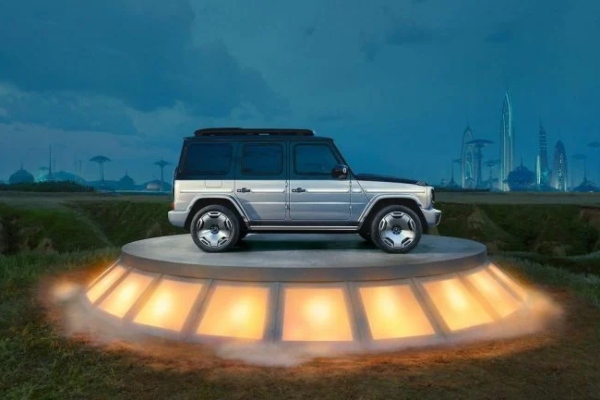 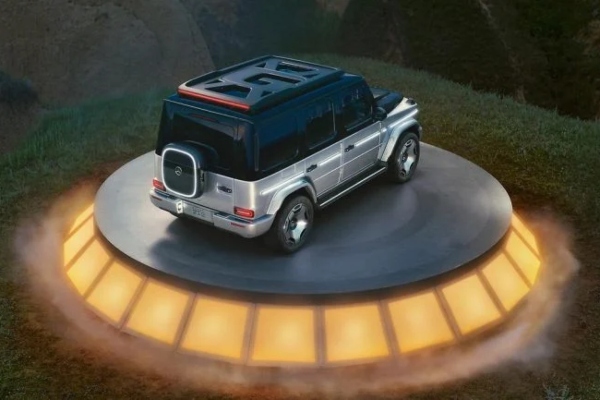 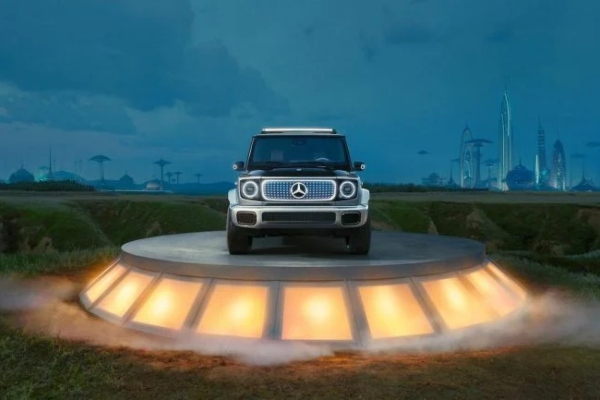 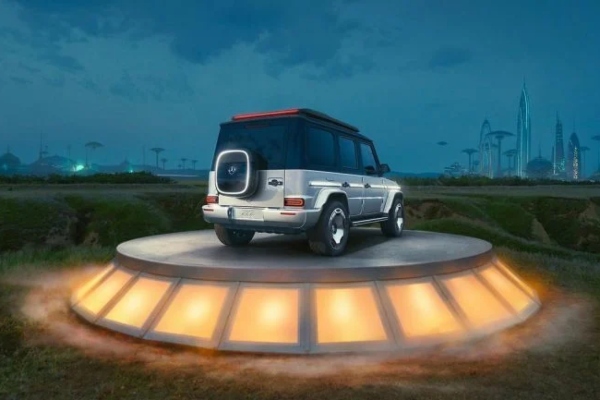 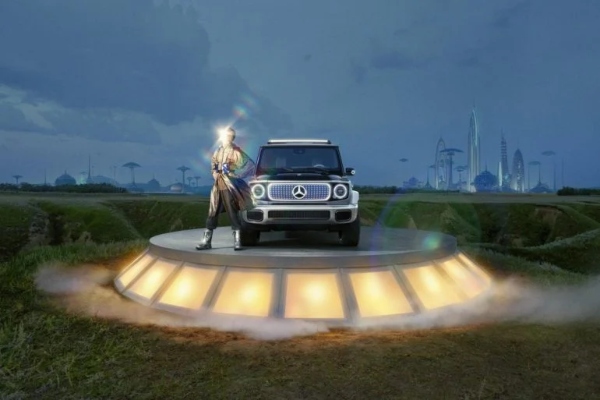 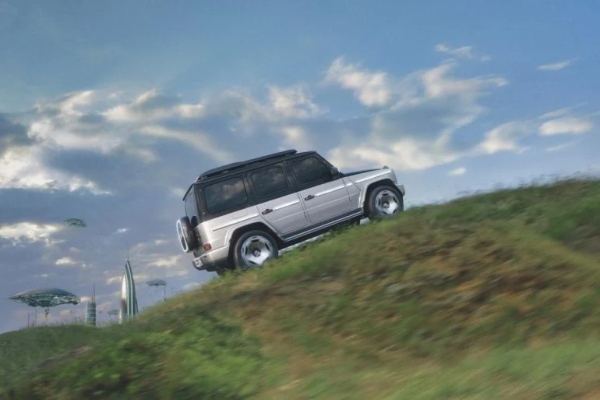 We all already know that the world of cars is rushing towards electrification, but we certainly did not expect that this soon, or ever, we will have the opportunity to see an electric Mercedes G-Wagen, or maybe an E-Wagen…

Introducing the Mercedes EQG - a concept-stage model that looks ready for mass production, and which won't surprise us if it hits the market in the next two years. The electrified G-Class debuted at the IAA 2021 fair, which is being held this year in the German city of Munich. Mercedes did not surprise us with this concept, as they had previously announced their plans to transform this SUV model into something more environmentally conscious. Still, we have to admit that we are impressed with the speed with which the famous brand is kicking out electric cars.

Let's start this story with style. Fortunately, the electric G-Wagen has not lost its famous square design, which has not changed much since the first debut of this model in 1979. Mercedes added LED headlights to its famous model, rather than changing its shape. The EQG, being an EV model, no longer has a traditional grille, but has been given a black panel with illuminated rounded squares that create the look of a grille and add three-dimensionality to the famous emblem.

We can see round lights on the mirrors, while the roof rack also got integrated lighting. The sides of the car have light strips, while the rear looks very similar to the traditional G-Class, without a spare tire holder that has been replaced by a lockable box that can hold a charging cable. Of course, the box itself is illuminated by LED light. Fortunately, the wheels didn't get any lighting, because otherwise the EQG would look like it was the work of West Coast Customs, and we can say that they measure 22 inches.

Mercedes claims that the EQG has not lost its power and off-road capabilities. It still has the same chassis, which will make the purist jump for joy. The electrified model got independent suspension of the front wheels and an axle for the rear ones. The brand has dedicated one electric motor to each wheel, to give it 4WD flexibility, which means it doesn’t need differentials with locks, and will be far more driver-oriented and capable for all driving conditions. Electric motors are known for low torque, which should eliminate the need for a small-range gearbox. However, Mercedes says that they are working on a "variable 2-speed transmission".

Details about power, battery, transition range and performance have not been revealed yet, but we certainly can’t wait to hear them. Maybe, with slightly less LED lighting.